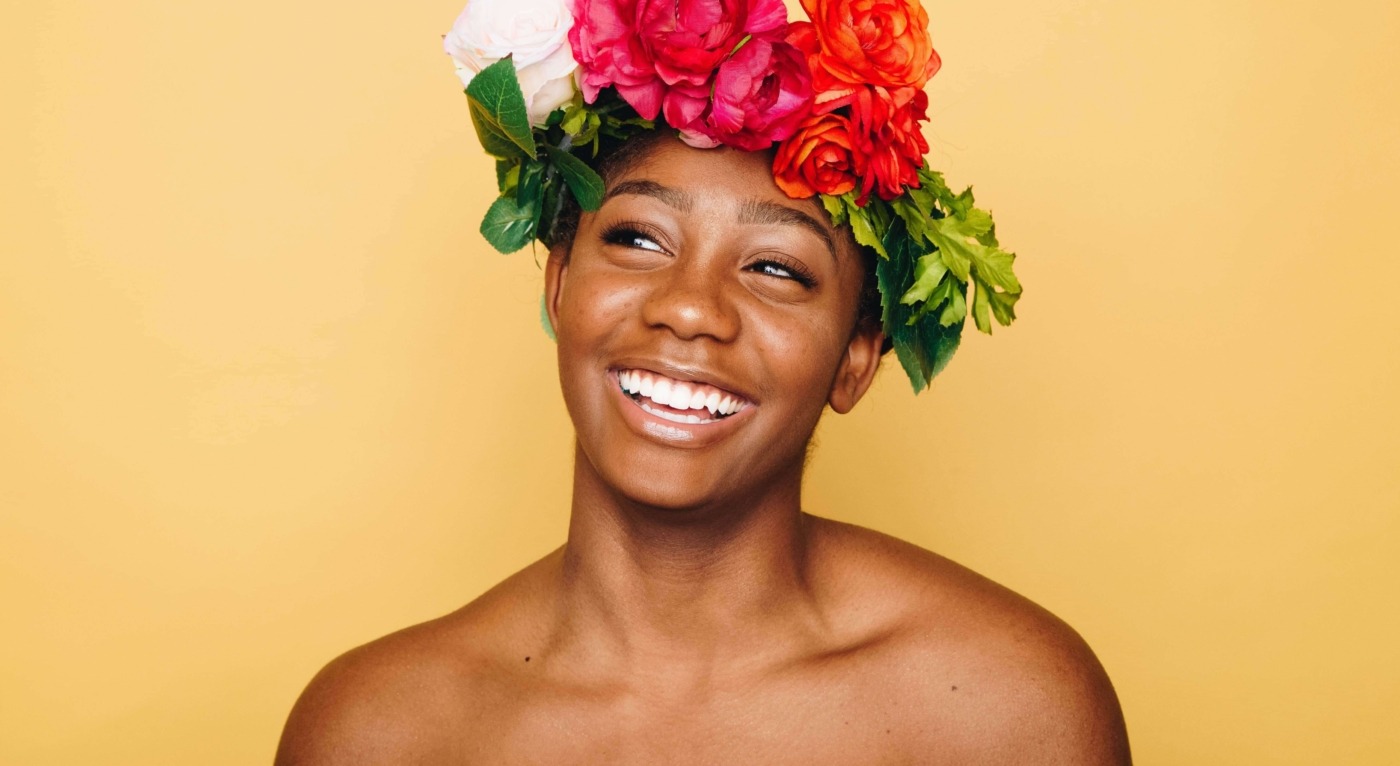 The changing face of beauty contests

The recent crowning of Miss Jamaica, Toni Ann Singh, as the 69th Miss World marked a history-making milestone in the beauty industry. For the first time, the winners of the Miss USA, Miss Teen USA, Miss America, Miss Universe and Miss World are all black women. Throughout the years, these beauty pageants have come under constant scrutiny for their fundamental role in normalising a Eurocentric vision of beauty. Beyond this, beauty pageants have always been controversial for seeming to encourage a submissive image of femininity.

Before starting my research for this article, I had a set vision of beauty contests. I was planning to argue that beauty contests are very much an outdated concept. We don’t need beauty contests to boost our self-confidence, because we get that instantaneous ego-boost from social media. Society no longer values ‘beauty’ as we once did, and instead we live in an age of self-love. Yet, when I started learning more about a few of the inspirational women who participate in these beauty contests, I was surprised to find that my whole perspective changed. Since the first official recorded beauty pageant took place in 1880 in Delaware, America, women have been pitted against each other to become the ideal face of beauty. They were competing to be the most beautiful, the most talented, the most charming.

The female participants were bombarded with strict age and weight limits

The creation of Miss Universe solidified the status of beauty contests within society, as countries chose their perfect representation of their women to compete against others: it was a competition of international beauty. Which country would be victorious? There is no denying that these earlier versions of beauty pageants were degrading to these contestants. The female participants were bombarded with strict age and weight limits and broadcasters hoped to illustrate the young, feminine, and innocent look of their contestants.

I did not realise how patronising these organisers of events were until I discovered the 1974 Miss World pageant. This particular pageant was interesting because it crowned two winners for the first time. The problems lie with the fact that its first winner, Miss Helen Morgan of the UK, was forced to resign only four days after winning. The media had discovered that she was single and had an 18-month-old child. As a consequence, she was pressured by the Miss World organisation to step down.

These incidents were quite common in the different popularised pageants, from the Miss World contest in 1980 to Miss Universe in 2002 and Miss New Jersey in 2007. Against the backdrop of second and third-wave feminism, which both championed for women’s social, cultural and political equality, it looks as if these beauty pageants are very much behind in the times. Even today, pageants continue to emphasise beauty above other qualities in women. Motherhood, education, independence and even age have been viewed as obstacles to a woman’s fulfilment of an ideal image of beauty and poise.

And of course, there is the elephant in the room. For years, beauty pageants have placed white femininity on a pedestal, viewing it to encompass beauty itself. Focusing on the Eurocentric characteristics of such women, these beauty pageants suggested that only white, thin women could be considered beautiful, deliberately shutting out huge proportions of diverse women. Beauty contests did not represent real society.

This lack of diversity can be seen very clearly within the fact that out of the 71 official winners of the Miss World pageants since 1951, only 10 have been of Asian descent and only five have been of black descent.

Similarly, regional and national pageants are no better in observing diverse beauty. Here in the UK, where multiculturalism is viewed to be a central characteristic of British culture, no women of colour have ever won the prestigious title of Miss Great Britain in its 75-year existence.

There’s no denying that all of these winners are beautiful, because they clearly are. However, what beauty pageants essentially do is make their image so superficial that only the very few – a tiny minority – in the world can match this. Phrases such as the ‘golden ratio’ are thrown about, and this makes it hard for the ‘ordinary’ woman to picture themselves as equally beautiful to pageant winners.

So, what changed my mind on beauty pageants? While researching for this article, I stumbled across a BBC documentary titled ‘Beauty Queen Detective’, which saw 29-year-old Nicola Floss discuss her experiences with beauty pageants. Immediately, her occupation stood out to me. She is a detective constable in the police and still pursues beauty contests. It was also very clear that she had positive outlook on these contests. She argues that beauty pageants are a necessity within society, a way to celebrate womanhood and celebrate one’s own identity.

It is refreshing to see women showcasing their unique talent

In some ways, I have to say that I do agree with this. Nowadays, more and more women from different backgrounds, ethnicities, occupations and with different body shapes are wanting to compete to support each other. It can even be argued that these changes from the bottom are slowly making waves at the top, for example, with the welcomed variety of talents performed by contestants. While it may not be an extraordinary change, it is refreshing to see women showcasing their unique talents. We have even seen women perform scientific experiments on stage as done by Miss America 2020 Camille Schrier gives me some hope for the right direction in beauty pageants.

Although I do have some hope for the evolution of beauty pageants, I do also believe that they are quite useless in this day and age. The rise of social media has, for the first time, allowed any individual the greatest ability to find anything, and that includes people that reflect themselves. Celebrities and social-media influencers are navigating how they perceive themselves to their followers, and regardless of your stance on this, there is some good to this. As it is their platform, they are their rightful winner.

They can portray everything about them directly to an audience whilst also having the opportunity to speak on change for communities. Whilst it can become also dangerous to fall into just idolising these influencers and celebrities, who most likely are not portraying their authentic self, it is now easier than ever to simply find a woman who represents your identity and value. To me, I find that more successful in the long term than beauty pageants, who which are heavily restricted by their histories. Beauty contests are slowly changing and stepping away from old beauty standards that have been long shunned by today’s culture.

As well as this, the race for the crown has helped many women find their confidence, helped them support chosen communities, and even bring financial stability. But, overall, beauty pageants remain damaging. Its progress, as I mentioned earlier, in recognising a broader understanding of beauty, is too slow for it to be a significant game-changer in how womanhood should be celebrated. When viewing the historic win of five black women now holding the top pageants first, it should be both a celebration and a sadder reflection. Not only has it taken over half a century beauty contests to become increasingly diverse, but this slow victory highlights that such historic wins for other communities may not be for another few decades.