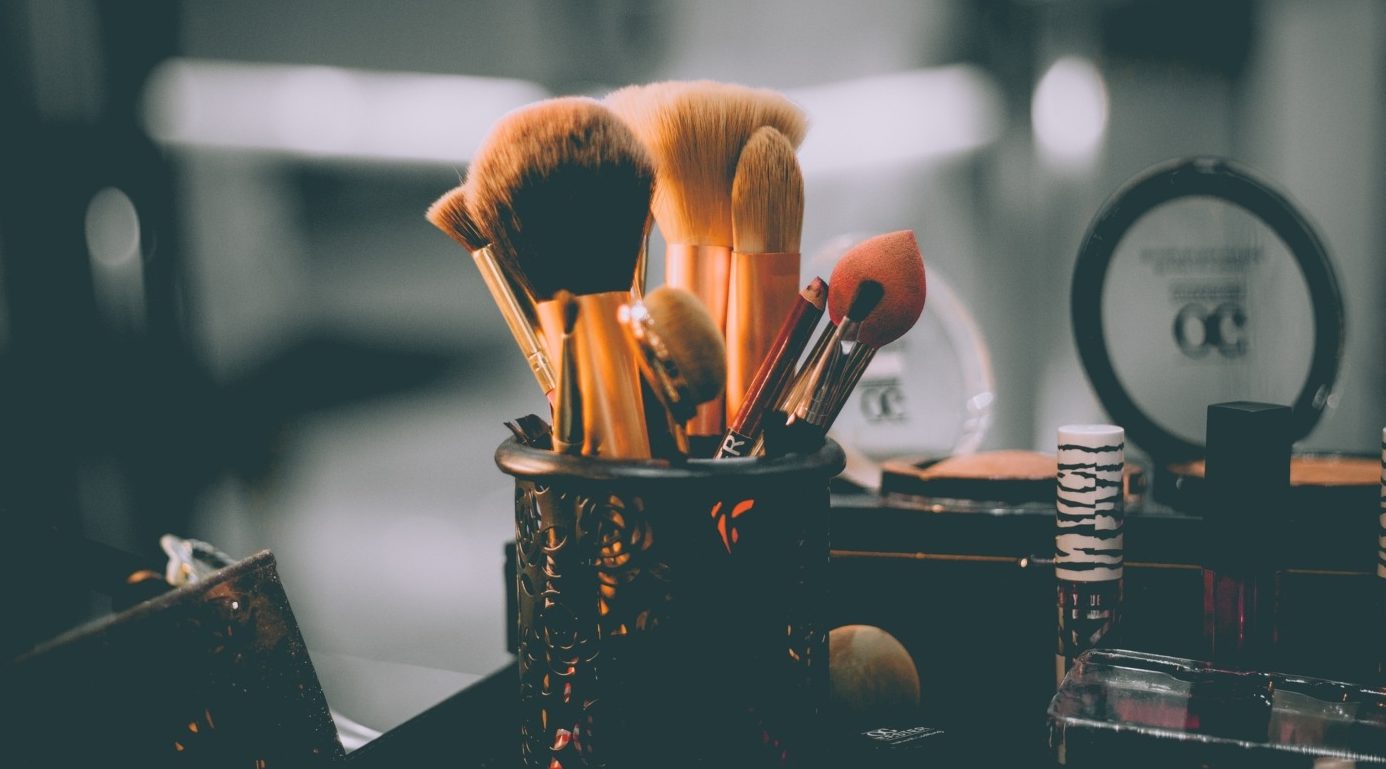 Beauty contest Miss England, our answer to Miss World, has launched a new round that has raised a few eyebrows. The optional round, Bare Face Top Model, requires entrants to submit a photograph wearing no makeup. The idea being, in the words of organiser Angie Beasley, to ‘help contestants be more confident in their own skin’.

Beasley was quoted by the BBC as explaining, “I see so many of our [Miss England] contestants entering with a face full of make-up covering their natural beauty. I’m hoping this round will encourage our contestants to wear less make up. Fake eyelashes and brows… there really is no need for this.”

Should we take Beasley’s comments at face value? Can a beauty contest really play a role in promoting body confidence? For the individual women involved, perhaps.

So, surely having a round devoted to ‘natural beauty’ only contributes to another unattainable standard?

But what about English women more broadly? We live in a society where a quarter of seven-year-old girls have attempted to lose weight at least once. Seven-year-olds. Girls are taught from childhood to be hyper-aware of their bodies to a degree our male counterparts are not. Society’s obsession with regulating women’s bodies is exemplified by the vast vocabulary we have to describe women’s bodily ‘flaws’. By the time your average pre-teen girl has hit puberty, she’ll have likely been exposed to an encyclopedia of terms used to police women’s bodies. Love handles, FUPA, muffin top, camel toe, the list goes on.

And of course, we’re also taught that we need to have pretty hair and faces. We must stay looking youthful for as long as we can, ensure our eyebrows are ‘on fleek’, our skin soft, hairless, and poreless. Very few women can achieve that without, at the very least, the help of some tweezers. So, surely having a round devoted to ‘natural beauty’ only contributes to another unattainable standard? It’s not unusual to hear people decrying the appearances of women deemed too ‘fake’. How many times have you heard a man say that he prefers a natural beauty, deriding women who wear heavy makeup as superficial?

Ultimately, the introduction of the Bare Face round seems like a response to the fact that beauty pageants find themselves increasingly having to justify their existence in a post-MeToo era

But, in reality, the ‘natural’ beauty exalted within our society is difficult to achieve without hitting the genetic lottery. Moreover, the majority of the high-profile women hailed as ‘natural’ beauties (Kylie Jenner, being one example) invest in expensive skincare regimes and cosmetic procedures, from microdermabrasion to eyelash extensions to fillers. Turns out, it’s easier to be ‘naturally’ beautiful if you have money, although such procedures are by no means the reserve of the wealthy, becoming normalised to the point where you can now even get botox at high street cosmetics retailer Superdrug. Ultimately, the introduction of the Bare Face round seems like a response to the fact that beauty pageants find themselves increasingly having to justify their existence in a post-MeToo era. After all, they perpetuate patriarchal beauty standards, right?

To give Miss England credit, contestants are encouraged to be ‘more than just a pretty face’ by engaging in charity fundraising. However, it’s difficult to see this as much more than a form of PR for the competition: don’t worry, we’re not harming women, we’re doing good by raising money for charity!

Don’t get me wrong, it’s nice to see companies making an effort to include you. But, it also defangs social movements that began as radical critiques of the system, not ways of getting people to buy things

In the era of ‘wokewashing’, ‘capitalism with a smiley face’ is everywhere, and this is just one example of a broader trend. Feminism sells makeup products, which are marketed as a form of self empowerment and self care. Corporations like Starbucks profit from Pride.

Don’t get me wrong, it’s nice to see companies making an effort to include you. But, it also defangs social movements that began as radical critiques of the system, not ways of getting people to buy things (it costs £25 to even audition for Miss England). According to Beasley, ‘More than 20,000 young women entered Miss England this year, and it is really important for us to promote real beauty and body positivity.’ The question is, body positivity for whom? Has a woman who doesn’t fit a certain mold — young and slim with teeth worthy of a toothpaste advert — ever won the competition?

Overall, it’s difficult to see anything ‘body positive’ about a contest that ultimately reinforces the toxic idea that women ‘need’ to be beautiful in the first place. So spare me the ‘natural beauty’ talk: it’s seriously ugly.