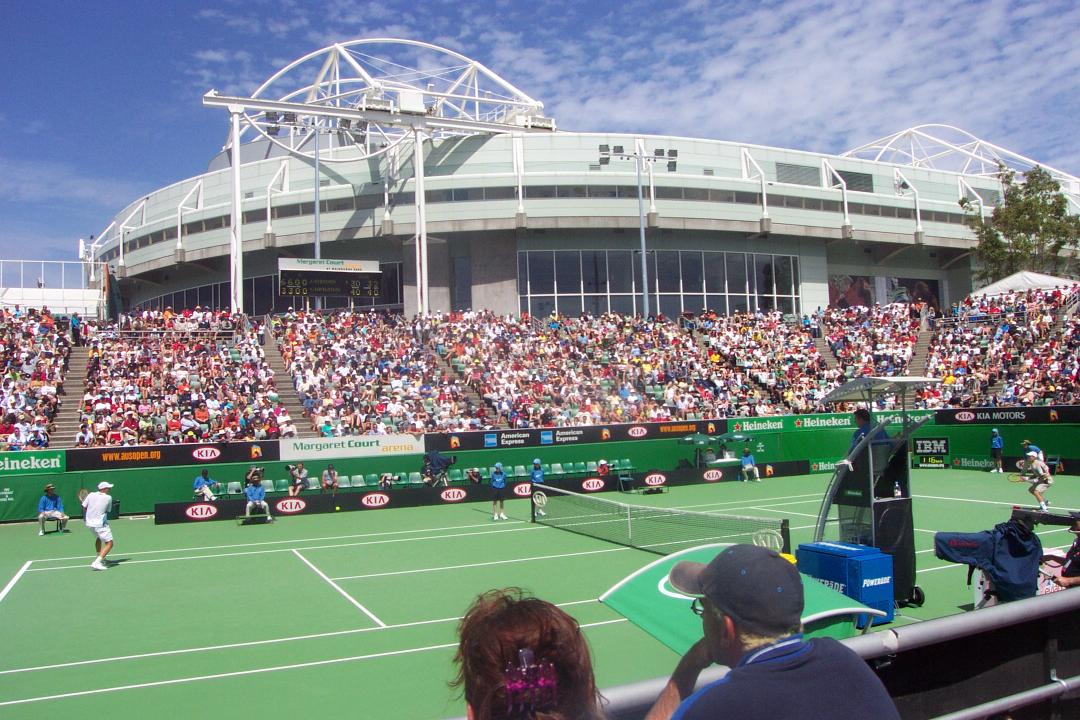 Australian Bushfires: Should the Australian Open be cancelled?

The tennis season has begun as players head to Australia for the eponymous Open – however, the event has hit the headlines for all the wrong reasons. As the devastating wildfires continue, players are forced to play matches in smoky conditions, a move that is clearly medically dangerous and proving extremely controversial. So what should be done? Should the Australian Open be cancelled or moved?

Craig Tiley, the director of the tournament, responded to player concerns about the effect of bushfire-polluted air on the Australian Open: “There is a lot of speculation about the Australian Open not happening. The Australian Open is happening.” His solution, if the air gets too bad, is to move matches from outside courts to those with a cover. But these moves have yet to be put into action, and several players have already suffered during qualifying matches – Dalila Jakupovic collapsed on court and quit after an uncontrollable coughing fit, and Dustin Brown required medical treatment and an asthma spray (despite not having the condition) to help him breathe.

“On tour we let so many things go that aren’t right but, at some point, we have to make a stand. All players need protection, not just a select few.” – Craig Tiley

Players have not reacted too kindly to Tiley’s insistence that the tournament will go ahead, no matter what. Liam Brody said that it is incredible that players are expected to remain in conditions that are being perceived as dangerous to other members of the public. He said: “The more I think about the conditions we played in a few days ago, the more it boils my blood. On tour we let so many things go that aren’t right but, at some point, we have to make a stand. All players need protection, not just a select few.”

That last comment is an overt reference to the silence of Roger Federer and Rafael Nadal on the issue of air pollution. Brayden Schnur, who complained of “super dryness” in his throat while playing, said that positive change could be enacted if major players spoke out: “It’s got to come from the top guys. Roger and Rafa are a little bit selfish in thinking about themselves and their careers.” The implication is that the top seeds want the tournament to go ahead, no matter what, to add to their impressive Grand Slam totals. For lesser-known players, the talk is turning to unionisation – they feel as if they have no respect or say in what happens, and their health is being placed on the line.

Theoretically, the best way to avoid issues is by staying hydrated, getting plenty of rest and not being outdoors more than you need to – the last two suggestions are clearly no good for any tennis players involved in the Open

What could happen? Melbourne (the home of the tournament) hasn’t been as badly affected by pollution as Sydney or Canberra, but there was obvious haze on court. According to both Tiley and Christine Jenkins, a professor of respiratory medicine at the University of New South Wales, the pollution isn’t yet bad enough to necessitate suspending play. The fires are extremely likely to continue to burn throughout the tournament, though, and Jenkins has said that “there is very definitely the threat of fire that could cause significant air pollution in Melbourne if things can worse at any point.” A shift in the prevailing winds could also cause serious issues, although Tiley says that such weather is not forecasted.

Air pollution is fraught with health dangers – it most obvious causes respiratory issues, but there’s also an increased risk of cardiovascular disorder, eye issues and mental disorders, all of which would impact player performance and have long-term effects. Theoretically, the best way to avoid issues is by staying hydrated, getting plenty of rest and not being outdoors more than you need to – the last two suggestions are clearly no good for any tennis players involved in the Open, as they’re either playing or on the practice courts.

The Australian Open is very unlikely to be cancelled or postponed – it’s one of the country’s biggest sporting events, and the economic pressure to keep going will be significant. If a big-name player suffers, it may change that verdict, but don’t expect much otherwise. Really, the major factor to come out of this story is a potential unionisation of tennis players, which could impact the sport long after the fires are extinguished.

Gallery image with caption: Can tennis mitigate against the COVID-19 pandemic?