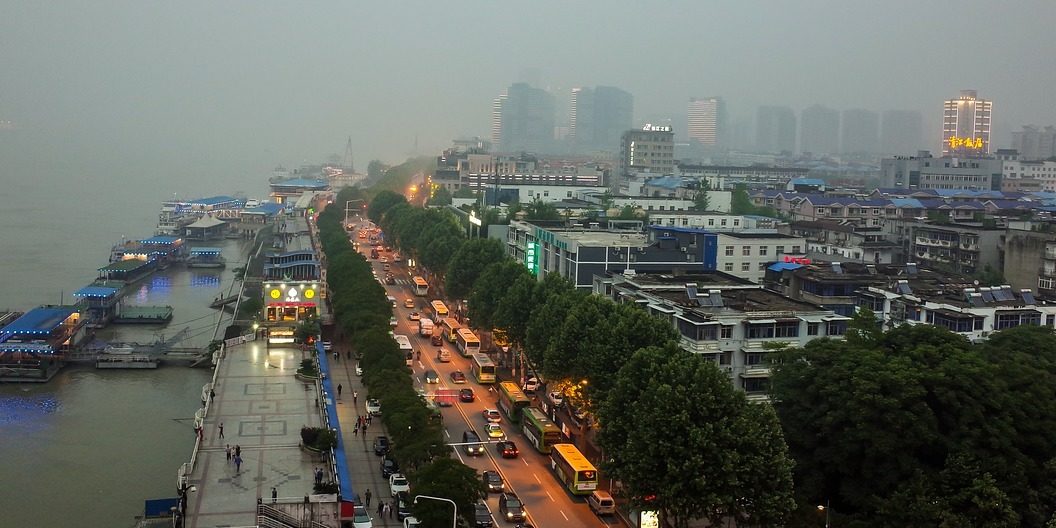 The outbreak of the Coronavirus in Wuhan has prompted University of Hong Kong academics to track the virus’ spread across China and to elsewhere.

On 21 January Chinese officials stated that nearly 300 people had been infected with the virus, which is resistant to antibiotic treatment and causes a form of pneumonia.

The authorities claimed at least six have died from the disease, which is passed from person to person, however reports have since put the number at 41, far higher than official figures suggested.

According to the University of Hong Kong (HKU) research, there have been more than 1300 cases of the virus in Wuhan alone. The report also notes a spread across 20 other Chinese cities, and warns figures may exceed previous estimations.

The academics took into account the potential effects of travel on the spread of the virus, using data regarding road, train and air travel.

The Chinese government has since responded by shutting down public transport in 10 cities in the Hubei province, an unprecedented move considering it is the Lunar New Year holiday, one of the busiest travel periods of the year as noted by the report.

Professor Gabriel Leung, the dean of HKU’s medical school and a contributor to the paper, stated that the university released the research to “be helpful to public health”.

He also stated: “If you were a local health municipality, these are the numbers you should be expecting.”

Although some have expressed concerns about the transparency of Chinese authorities on the issue, Leung noted that “the timescale of recognising and reporting information is a vast improvement” in comparison to the 2002-2003 outbreaks of Sars coronavirus.

Universities will continue to follow the latest FCO advice and to monitor the situation, which is evolving rapidly

Similarly, HKU’s Professor Yuen Kwok-yung, who was involved in discovering the Sars coronavirus outbreak of 2002-2003, stated the preventative and disease control measures in China had improved “significantly”.

Fears have also been mounting regarding the spread of the virus to the rest of the world, with reports it has reached other parts of Asia as well as to the US.

Public Health England (PHE) has reported that 14 people have been tested for the virus, with five coming back negative and the rest awaiting their results.

UK universities have warned Chinese students travelling back to China are liable to be quarantined upon return to the UK.

Universities UK (UUK) has said in a statement it is monitoring the situation closely, as many UK-based institutions have links with Chinese universities.

“Universities will continue to follow the latest FCO advice and to monitor the situation, which is evolving rapidly.”

Birmingham City University, which has links to Wuhan, has expressed concern over the situation in a statement, saying they are “taking steps to support all staff and students based there as well as those who travel frequently to teach in Wuhan.”

As courses there aren’t currently running due to the Lunar New Year holiday, the university has gone on to say that plans to return to teaching are “now under review”.

Another West Midlands institution, Coventry University, which has a high population of Chinese students, is also monitoring the situation and has passed government advice on the virus on to students and staff.