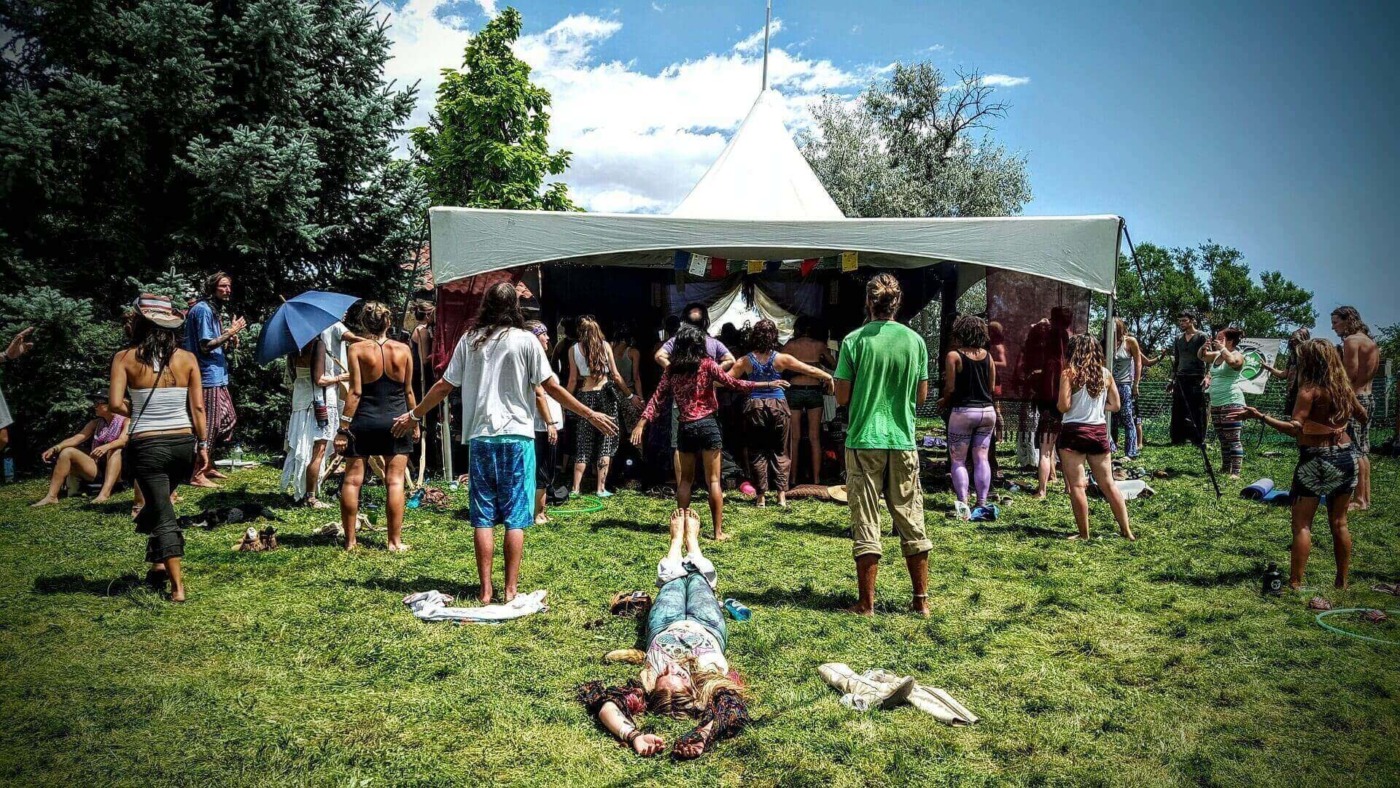 Released on the same day as The Beatles’ White Album, at the apex of the Vietnam War, The Kinks Are The Village Green Preservation Society was a commercial failure as it didn’t even chart. Nonetheless, time was on its side; this project proved inspirational in the formation of the Britpop movement during the mid-90s, and has rightfully since garnered wider critical acclaim. Its a manifestation of lead singers Ray Davies’ desire for simpler times, the personal and legal issues that plagued the band, and a group deciding to embrace their Britishness to such a startling degree. The result was an incomparable album.

The themes and song topics explored on this project are what gives this album its uniqueness. The track ‘Do You Remember Walter?’ effectively portrays the awkwardness in reconnecting with old friends, as Davies illustrates the crushing reality of how people change over time, making the past seem ridiculously otherworldly as a result. Songs that are reflective of the past are prevalent on this project; tracks like ‘All of My Friends Were There’ conveys the feeling of embarrassment so aptly, since Davies comically chronicles a man living with, and then reconciling their stage performance failure.

Davies is able to amuse the listener whilst simultaneously connect with them with the album’s perfectly executed topics and themes. The songwriting is undoubtedly the most enjoyable aspect of Village Green, the melodies and hooks being the finest The Kinks have ever put to tape. The two title tracks exemplify the extent to which Davies was hitting his lyrical peak as his poetry is at its most potent and clever. When Davies effortlessly sings: “I miss the Village Green and all the simple people…” with the orchestral descending chord progression, one can’t help but hum along.

The track ‘Big Sky’ has the band members firing at all cylinders. Mick Avory’s jazz-influenced drumming style has a heaviness which compliments the sturdy and conservative bass lines, whilst the structure of the song – which no doubt inspired Blur’s single ‘Parklife’ – is genius. Davies’ spoken word delivery is accompanied by dense instrumentation, contrasted to the lighter melodic vocals; all the while the middle eight on this track provides the song with a second wind that makes it even more enjoyable.

The tracks here offer such variety, melody and competency that it makes Village Green infectious. The production is forthright and not too clean, creating a musical aesthetic that encapsulates how The Kinks are recalling a bygone age in a flawed yet nostalgic haze, which accurately reflects how one approaches their own memories. On tracks like ‘Last of the Steam-Powered Trains’, Davies’ production expresses the heaviness the band were going for, as the bridge – and his guitar riff – sound dense, assured and downbeat, given that this track uses the train metaphor to illustrate how times were changing by the late sixties.

The Kinks’ Village Green proves to be their magnum opus. This record should resonate with many people because it’s a piece of art that precisely represents how one yearns for their past. From the production to the songwriting, every element on this project contributed to making this piece of music memorable and enjoyable. Although the village green concept may seem dated, this was a way for Davies to explore themes which are applicable to everyone. We have all reminisced about the past and wished to escape our difficult realities. For what it’s worth, we all have our own village greens – a space or period of time which represents what we miss and value so dearly. The beauty of this album lies in its ability to remind us of that fact.