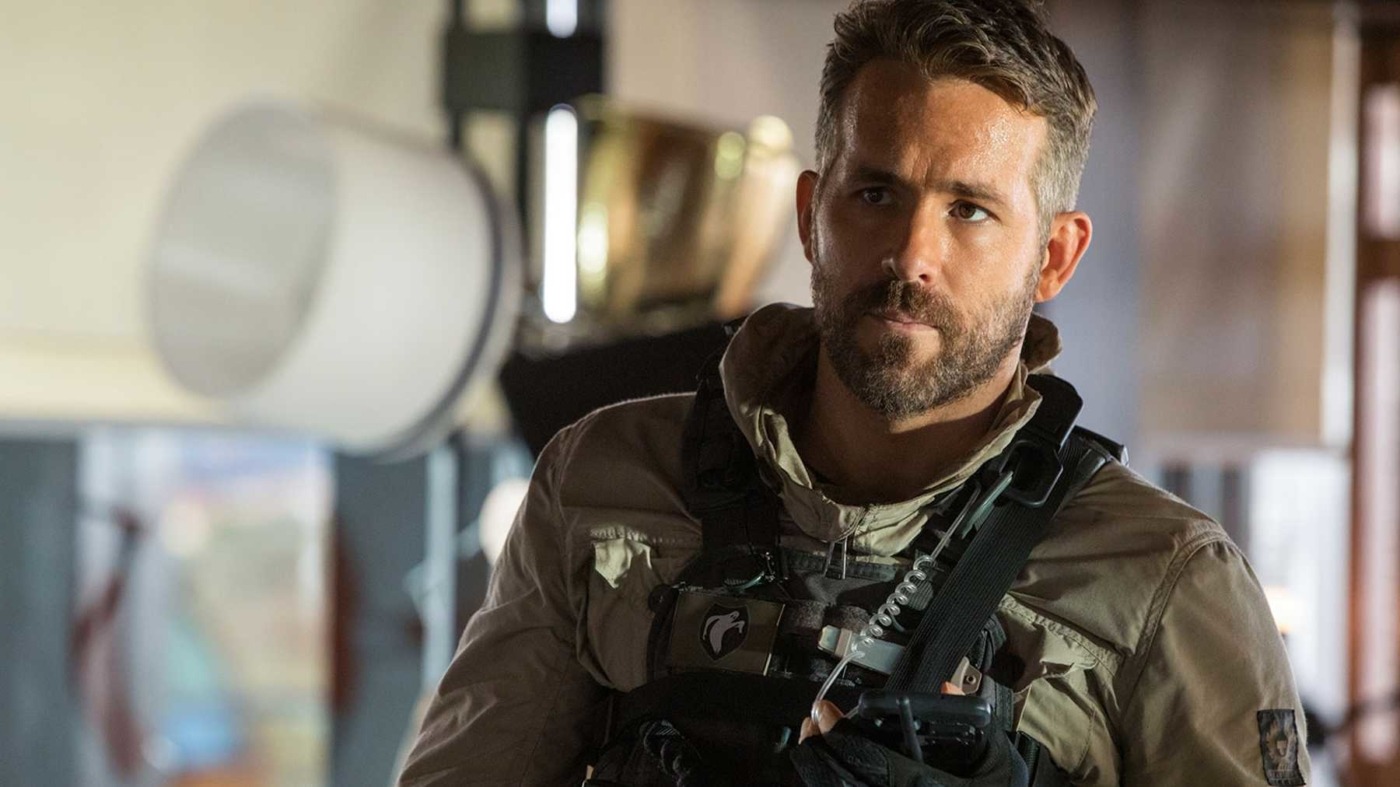 There is not a director in Hollywood like Michael Bay. Love him or loathe him – I have done both throughout his career – you cannot deny his skill as a craftsman. With 6 Underground, Bay pushes his style and sensibilities far past extremities, going the hardest he’s gone since Bad Boys 2. A loud, bombastic frenzy of a film, Bay ventures into the realm of art house cinema to craft one of the finest films of his career.

Ryan Reynolds leads a ghost squad, a team that all ‘died when they were alive’. A tech billionaire, Reynolds recruits them to take down a brutal dictator in the middle east. The team, consisting of Mélanie Laurent, Corey Hawkins, Ben Hardy, Manuel Garcia-Rulfo and Adria Arjona, all have their own set of skills, and they form quite the motley crew. Though the real star here is, of course, Michael Bay. Putting the vulgar in vulgar auteurism, the opening twenty-minute car chase in Florence, Italy features every element of Bayhem imaginable. His best and worst sensibilities are on full display here, from gloriously over the top slow motion, to countless civilian casualties. I don’t think I’ve ever seen a film with such disregard for human life, and yet at the same time the sequence features bullet wound surgery on the backseat, a loose eyeball used to unlock a phone and a group of nuns flipping off our protagonists. If that’s not enough, we visit Michelangelo’s David so Reynolds can ask Dave Franco if he “wants to compare sizes”. This is all contained within one car chase. It’s Baby Driver on Class A drugs. Let’s be honest, you already know if you agree with that star rating up there or not.

A loud, bombastic frenzy of a film, Bay ventures into the realm of art house cinema to craft one of the finest films of his career

The following two hours offers little in time to catch your breath, as Bay’s stylistics are never limited to his action scenes, with every single shot given as grand a level of scale and scope as possible. It’s an experiment in limitation in the way that he believes there isn’t one. You can accuse him of not understanding when and where to use such techniques, or you could view it as pure expressionism of the excessive quality. It’s an art house film with added parkour sequences, sequences that punish the characters for our pleasure and enjoyment as an audience. It’s some of the finest action craft-work of the year, most notably the Hong Kong set piece, with witty one-liners and explosions thrown about in equal measure, and some spectacular stunt work. The team dynamic shines here, especially Reynolds, an actor that can be hit and miss in terms of tolerance, who perfectly merges with Bay’s sense of direction.

Of course, the reason for such sequences is practically nonsensical. You’re never entirely sure of where you are in the narrative or why what is happening is happening… and it doesn’t really matter. Such is Bay’s control of the picture that it’s enthralling regardless. You could honestly turn the sound off and still have an understanding of the film, not because Bay is necessarily a master visual storyteller, but because the film is still nonsense with the sound on. It’s pure cinematic bliss of the highest order, with the stunning digital photography and editing turned up to eleven. It’s a reminder of what is missing from mainstream Hollywood blockbusters, that unfiltered vision from an auteur director you get when you hand them the keys and tell them not to worry about getting a scratch. The fact that the budget is apparently half that of Avengers: Endgame is staggering. Whereas that film feels incredibly flat cinematically, 6 Underground demonstrates just what can be achieved with a sharp cinematic eye and sense of distinct direction.

6 Underground is Baby Driver on Class A drugs

Throughout the film I was frequently reminded of late stage Tony Scott and Michael Mann, and it is no surprise to see editor William Goldenberg, who has collaborated with both directors, working on this film. 6 Underground almost feels like a natural meeting point between Scott and Mann, revelling not just in stylistics resulting in sensory overload – the hazy digital aesthetic that captivates the films of the latter opens up one big playground here – but also on its attempts of systematic control and government critique. It’s also a little strange that such a film that has sprinklings of ant-capitalism obsesses so heavily over product placement (Bay honestly limits nothing, not even blatant advertising), but at this stage the headache is slightly starting and Corey Hawkins just shot a swimming pool so that a skyscraper now resembles a waterfall. I’m having the time of my life.

The film’s final set piece, concerning a boat that turns into a giant magnet, gives Bay plenty of opportune moments to display his sense of humour. If you haven’t already guessed, it’s just as crass, vulgar and offensive as it’s always been. Not that the film hasn’t proven this already – the opening car chase has it in spades – but it’s here that Bay puts it into overdrive. Seemingly projecting half of this sequence in slow motion, Bay simply can’t refuse to offer a bit of slapstick comedy, with objects routinely smacking people in the face. A kitchen on a boat sure does offer inventive uses of knifes and colanders, even if it gets slightly gruesome.

Perhaps the biggest misfire with 6 Underground is that it’s a Netflix original. It’s film that demands to be seen on a big screen; it would’ve been nice to see a Michael Bay film that didn’t feature robots fighting in the cinema. But if Netflix is the only way such a film can exist, then I guess I’ll settle. A pure, unapologetic injection of cinematic frenzy, 6 Underground is Michael Bay set free to explore expressionism in a way only he could. It’s also the best film of 2019 to feature a character called ‘Skywalker’. Make of that with that what you will…