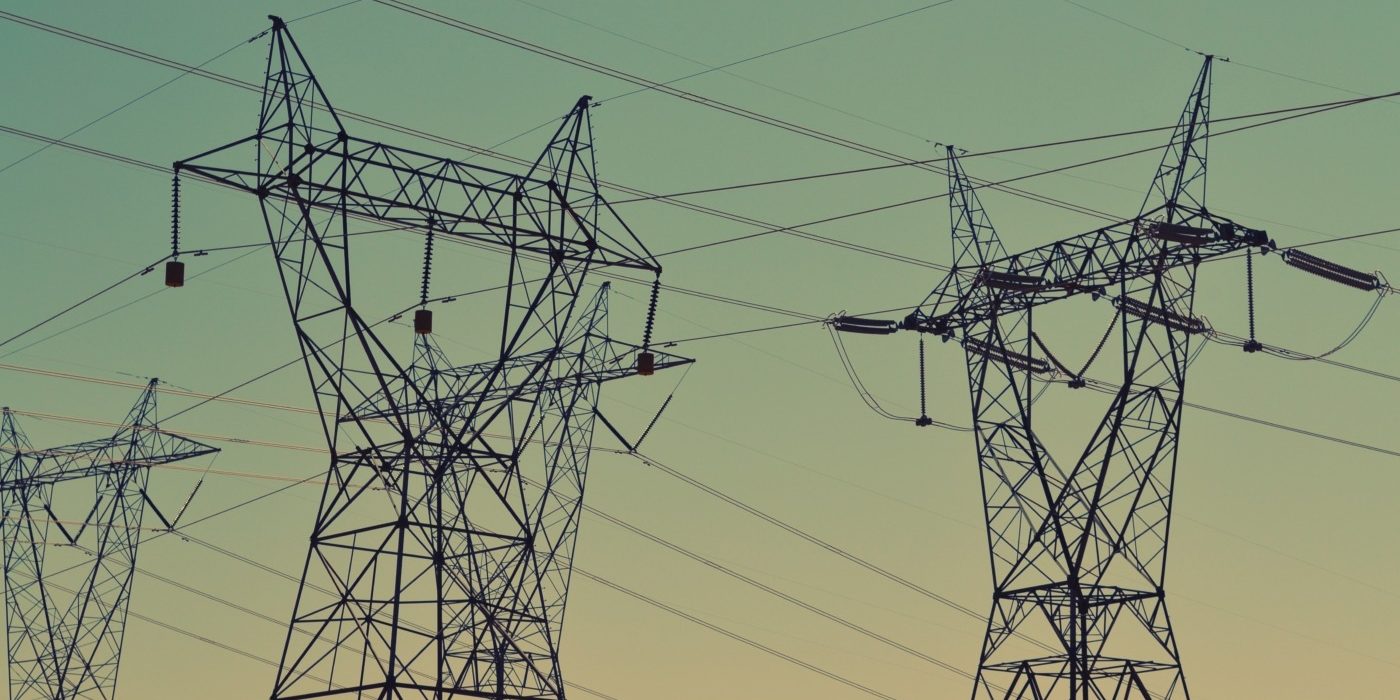 5G, the latest telecommunications technology, promises speeds up to 100 times faster than current 4G networks. It’s likely to pave the way for cutting-edge technologies such as autonomous cars and enter us into a new state of modern technological consciousness. As a society constantly striving for innovation, it is unsurprising that 5G has been generally accepted, without hesitation, as the next destined step.

But we should pause for a moment and consider the environmental sacrifices we may have to make to fuel our insatiable drive for better and faster networks. In the case of 5G, weather forecasting is at a potential risk.

A microwave band functions at around 23.6 GHz – this is the frequency in which water vapour absorbs and provides an accurate reading for weather forecasts. What is worrying, however, is that telecommunications companies are interested in using a nearby frequency for 5G, which has the potential to interfere due to their typically high noise levels and susceptibility to leak outside of their space. If 5G signal does infiltrate even slightly into the water vapour signal, the quality of weather forecasts will significantly degenerate.

Space on the electromagnetic spectrum is finite. Most space for radio waves has already been allocated to various types of wireless communication – radio navigation, GPS, satellite controls, telecommunications, and others. There is little space left for 5G and telecommunications companies recognise this. Consequently, companies are engaging in auctions, bidding billions to reserve a space at the desired frequency, as the spectrum is transfigured into a site of commerce and negotiation.

Should companies really be bickering over an electromagnetic wave? Surely in the case of a toss-up between protecting our environment and ushering in a faster, shinier new network, it’s a no-brainer to prioritise the former. But since the issue hasn’t yet entered considerably into the discourse of widespread politics, we shouldn’t jump to extremes. Instead, we should have faith that the government, who regulate the spectrum, are auctioning and protecting it responsibly. Under their command, we should trust that 5G won’t implicate a risk to national security.

Scientists, too, are investigating ways to circumvent environmental damage caused by 5G networks. Some have asked for limits on the ‘noise level’ of its emissions, such as the World Meteorological Association, who have suggested a limit of -42 decibel watts. Others are investigating into technologies which can prevent or at least significantly restrict the potential for interference between frequencies by constructing a type of sound-barrier.

We shouldn’t, then, assume the introduction of 5G networks an unfolding dystopia without reassuring ourselves of the work being done to counteract the environmental damage it could cause. Ultimately, the backlash would be too great if 5G truly meant immolating the environment.

Hypothetically speaking, though, it presents a fascinating inquiry into where our priorities lie in the modern day. Do we value the speed to which we can download a movie or email a colleague more highly than the speed to which a far-off coastal city may be warned of a looming hurricane? If limits are implemented, will they be abided by, or will 5G expeditiously grow to the extent that they are ignored?

Weather forecasting is a powerful safeguarding mechanism for vulnerable people living in areas affected by climate change. Communities endangered by climate change, particularly those located in mountain and coastal regions, have grown doggedly reliant on forecasts. A delay on warnings of extreme weather phenomena would have a devastating impact on damage not only to the local environment, but human lives and infrastructure. The forewarning of Hurricane Sandy, for example, largely depended on microwave detection. If 5G had interfered, evacuation procedures would have been significantly set back.

Similarly, microwave bands in which weather forecasting takes place are a massively promising site for climate science work. They are a fundamental point of research and collective data which can be used to help ameliorate the unsettling state of our climate. If undermined by 5G networks, we may lose some of this hope.

In our current state of emergency, we cannot afford for weather forecasting systems to depreciate. Fortunately, the likelihood 5G actively constituting an environmental sacrifice is low, since various methods are being tested to prevent such worst-case scenario. Regardless, it is constructive to challenge and question the introduction of new technologies and networks through an environmental lens.

Since the introduction of 1G in 1979, scientists have been continuously working on the evolution of the wireless network, striving for faster and faster connections. It can become unhealthy to expect this process to continue indefinitely and at such a fast rate without pausing to consider and evaluate potential consequences. We must ensure that our ability to observe the environment in a rapidly changing environment is not surrendered to our inexorable obsession with technology in the modern day.

Gallery image with caption: “Borrow. Use. Return.”: An interview with the co-founders of Warwick Cup

Gallery image with caption: The LGBT+ fight for climate justice

Gallery image with caption: Circling and the planet