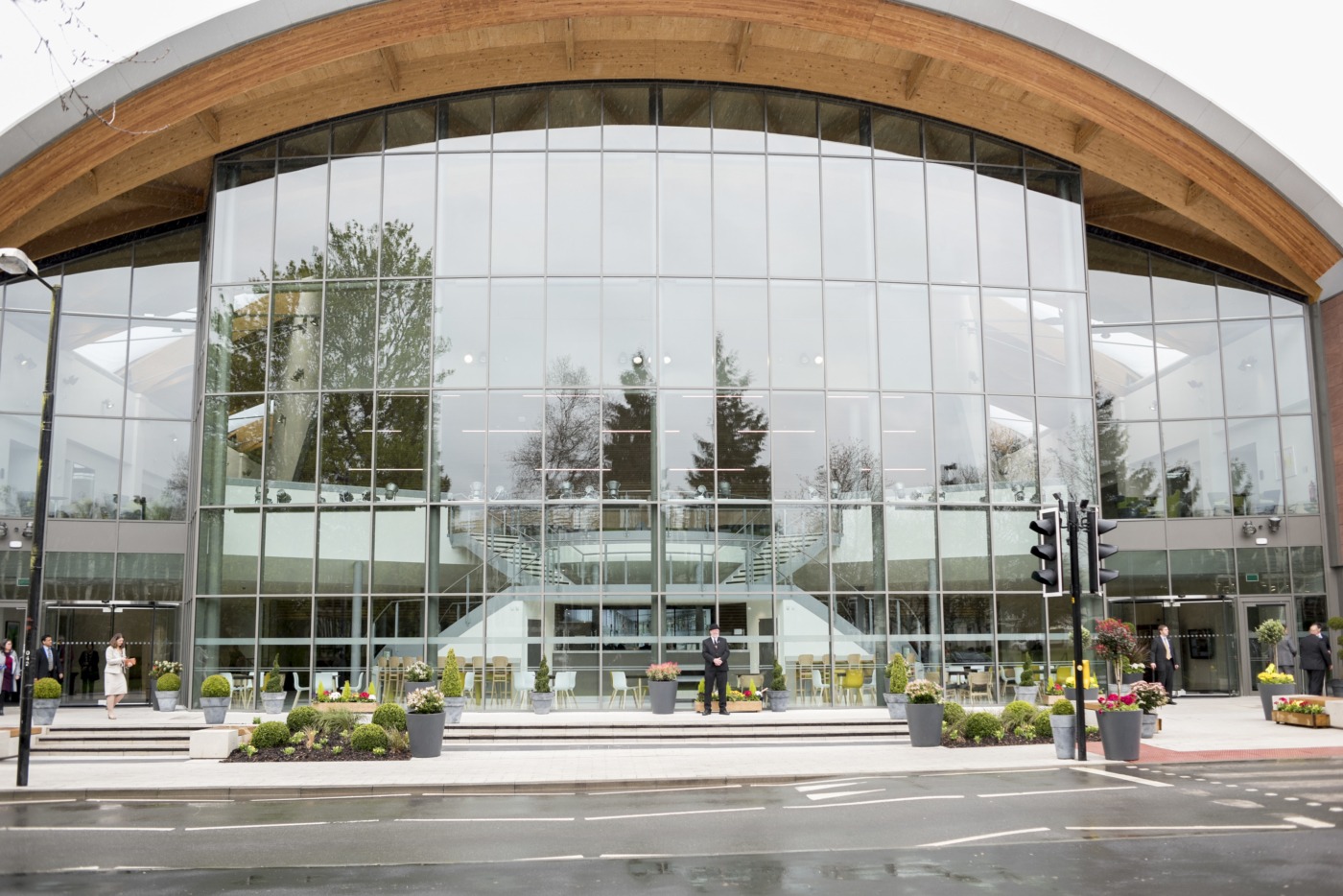 With just one day to go before the General Election, a number of students submitted their reasons why they’ll be voting for a certain party.

The Boar Comment conducted a poll on our Twitter page (@BoarComment) asking the question “Who will you be voting for in the General Election?” The poll was conducted between 12 November – 19 November by a sample of 299 votes.

Let’s face it, this election is about Brexit. We need to resolve it to escape the current limbo. So, putting aside the other merits of the Conservative manifesto, the central question at this election is how should Brexit be dealt with? There are four options on offer: (1) revoke article 50 – the Lib Dem one, (2) have a second referendum on Brexit – the Labour one, (3) carry out Brexit with no deal – the Brexit Party one, or (4) carry out Brexit with a deal – the Conservative one.
I am not an ardent Brexiteer; I was not old enough to vote in the referendum, but I probably would have voted Remain. Despite this, option (4) is the only one which I could back. An explicit mandate to leave the EU has been given by the electorate; over three years on, this has still not been delivered. This is ridiculous. It compounds existing disillusionment with
the political system and is a failure of our democracy. For the record, I don’t think that there should have been a referendum in the first place; they are not compatible with our constitution as they introduce an additional source of authority which can easily disagree with Parliament.

However, there was one and its result must be delivered. To reverse the result of the referendum, by whatever means, would totally undermine what little trust people have left in politics. Not to mention that ignoring the will of the electorate is a slippery slope to step onto. Why not option (3) then?

Well, despite the 2016 result being decisive, it was close. Compromise is needed to both deliver its command and respect the broader electorate.
This is what the Conservative’s Brexit deal does; all that is left is for it to be passed by the MPs we elect on 12 December.

In 2018 the world’s top climate scientists concluded that “urgent and unprecedented changes are needed” by 2030 to avoid catastrophic climate change in a report written for the UN. Therefore, tackling the climate crisis must be central to the debate this election.
Promisingly all parties, excluding the Brexit Party, have improved their policies on this issue since the 2017 election. The Green Party may seem the natural party to provide a solution, but the UK’s electoral system means the number of seats they will be competitive in this election can be counted on one hand. Therefore, only the Conservatives, Liberal Democrats and Labour have a chance to create a green Britain. All have committed to net-zero carbon emissions with targets of 2050, 2045 and 2030 respectively.

The Tories offer an insufficient explanation on how they will achieve this, with many of their environmental policies focussing on reducing the use of single-use plastics which, while important, won’t result in carbon neutrality.

Labour’s Green Industrial Revolution policy, however, is the most ambitious policy to tackle climate change of any party in the democratic world. Similar to the Green New Deal popularised by Alexandria Ocasio-Cortez and Bernie Sanders, it places the environment at the heart of everything a Labour government would do. It would involve massive infrastructure spending, reworking our economy towards a renewable future and create thousands of jobs in the process.

While Labour’s radicalism can be criticised in other areas, the science shows that radicalism is required to save our planet. When it comes to the climate, Labour stands out from the crowd.

Brexit is the biggest threat to our economy and thus, remains the biggest threat to our public services. This is why I am voting for the Liberal Democrats. This election is about one thing – Brexit. The entire country is being pulled into a political abyss, on the basis of a referendum almost four years ago where the Leave campaign only narrowly won. Politicians from both mainstream parties have perpetuated the idea that somehow ‘Brexit’ is etched into stone, completely disregarding the 16.4 million people who voted to Remain in 2016 or those who have done the very human thing and changed their mind.

This is no longer the time of fantastical pledges made in 2016 – where promises were etched on the side of a red bus – but the reality of medicinal shortages, increasing food prices and, most frighteningly of all, a hard border in Ireland. The Liberal Democrats are the party with the clearest stance on Brexit and that is to stop it. And so, to ensure the country’s prosperity and as a stance against the vile and xenophobic discourse that has seeped into our politics, I will be voting for the Lib Dems.

The Liberal Democrats do not only approach the issue of Brexit in the best way possible. The pledges to source 80% of electricity from renewable sources directly confronts the climate crisis that we face in an important, yet realistic way. There is simply no way that the other parties can match the promises made to save our planet. The introduction of 20,000 new teachers places a clear priority on the needs and well-being of students. Surely, as students of this university, we want a party that actually cares about us. This is most certainly the Liberal Democrats. As the election edges closer, it is clear who the majority of us should vote for in this election.

The climate crisis is the biggest problem facing the world; our very existence is at stake. In light of this, all other political aims appear trivial. As the only party treating the environment as its primary concern, the Green Party alone understands the gravity of this global predicament. It proposes its policies purely in terms of their impact on the environment, instead of just classing the crisis merely as one of a number of urgent issues. While these are important, they are not even equally as pressing as the climate crisis. If the failing ecosystem is not stabilised, there will be no planet to host international disputes and domestic issues – concepts such as state membership and universal healthcare will be rendered obsolete by the extinction of the human race. What is needed is systemic upheaval, for the good of the planet and its citizens. For the future of the earth, I am voting Green on December 12.

Even if it seems controversial, the Brexit Party should be the natural choice in this election. Brexit is, by far and away, the biggest problem that faces the future stability of this country. Whilst some argue that voting for a minority party is a wasted vote, a coalition serves as a way to make the voice of the people heard. The Brexit Party have a bad reputation for being on the fringes of radical right politics, but this is not the case. They are pledging to recycle all waste within the UK, plant tens of millions of trees and free WiFi on all public transport. Even for students, the Brexit Party have an appealing prospect in their plan to scrap interest on student loans. The Brexit Party have moved beyond their questionable past and deserves at least a consideration. Our establishment has failed us, we need a new form of modern politics to take us into the future. This can only be done with Nigel Farage. 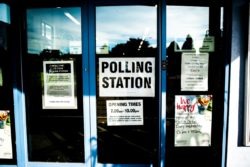