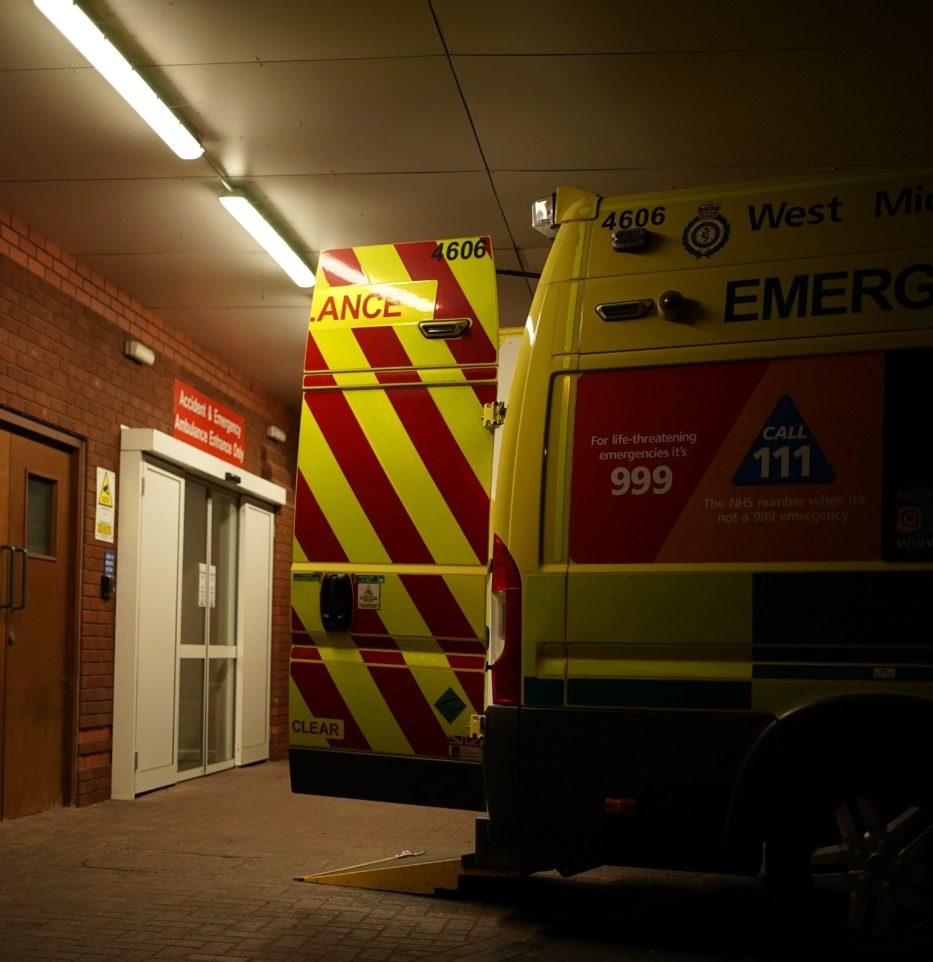 There has been a significant rise in the number of ambulances called to Warwick campus for suicide or attempted suicide, a series of Freedom of Information (FOI) requests by The Boar has revealed.

The figures indicate a drastic rise in comparison to the three years prior, more ambulances were called to campus for suicide or attempted suicide in both 2016/17 and 2017/18 respectively than the three previous years combined.

Regarding the figures at Warwick, the University told The Boar: “The significant degree of uncertainty and the limits imposed on information by the commitment to privacy of each individual mean it is not possible to be sure of the actual specific nature of those ambulance visits or who the individual was.

“Nevertheless, if even one of these is related to the topic you have asked then that is one too many in any circumstance. The University of Warwick is committed to working with students to improve provision and seek new ways to provide support and is conducting a new top-down review of all aspects of Wellbeing Support Services to assess how all they can be improved to further support the Warwick community.”

Demands were recently made to the University to expand wellbeing and mental health services and increase funding across the board at the Reclaim our University protest.

When asked about how the University plans to answer these demands, the University added: “To support those affected by the Group Chat incident the University will from next week make available to them an independent psychologist so that they can speak with someone separate to the University if they wish.

“The independent psychologist service and review follow the recent commitment of over £500k extra to support Wellbeing Sup-port Services, including additional outreach workers alongside an enhanced range of services available to students and to support the work of Wellbeing Support Services.

“These services currently include 24/7 access to trained support staff for those living on campus, including drop-in sessions, pre-arranged specialist support sessions, emergency appointments, email counselling and accessible self-help resources and materials available online and 24/7 at the Library.”

Last year, the Office for National Statistics (ONS) reported 95 recorded student suicides between July 2017-2018 in England and Wales, a higher statistic than in most of the previous years studied.

Assistant Director of Policy at Universities UK, John de Pury, commented on the report last year: “Although there is a lower rate of student suicide among university students in England and Wales compared with the general population of similar ages, there is no room for complacency here. This remains an urgent challenge for universities and society.”

Universities across the country have been responding to demands for greater mental health provisions. At Bristol University, where there were six student suicides in 2017, the university responded by committing an extra £1 million annually to a new student wellbeing service in hopes of reducing this figure.

In response to the news, Mind Aware Society told The Boar: “As a society, we find these numbers very upsetting. All we hope is that the University takes the figures on board and that it makes them understand that they need to work to improve their wellbeing services, making the options available more known to all students and decreasing wait times for counselling.

“They need to ensure all students feel supported, and stop this figure from rising. We’d also like to remind all students at Warwick that if they need support and aren’t sure where to go, they can contact this society and we can help direct them.

The Welfare and Campaigns Officer for Warwick Students’ Union (SU) was contacted for comment but did not respond.