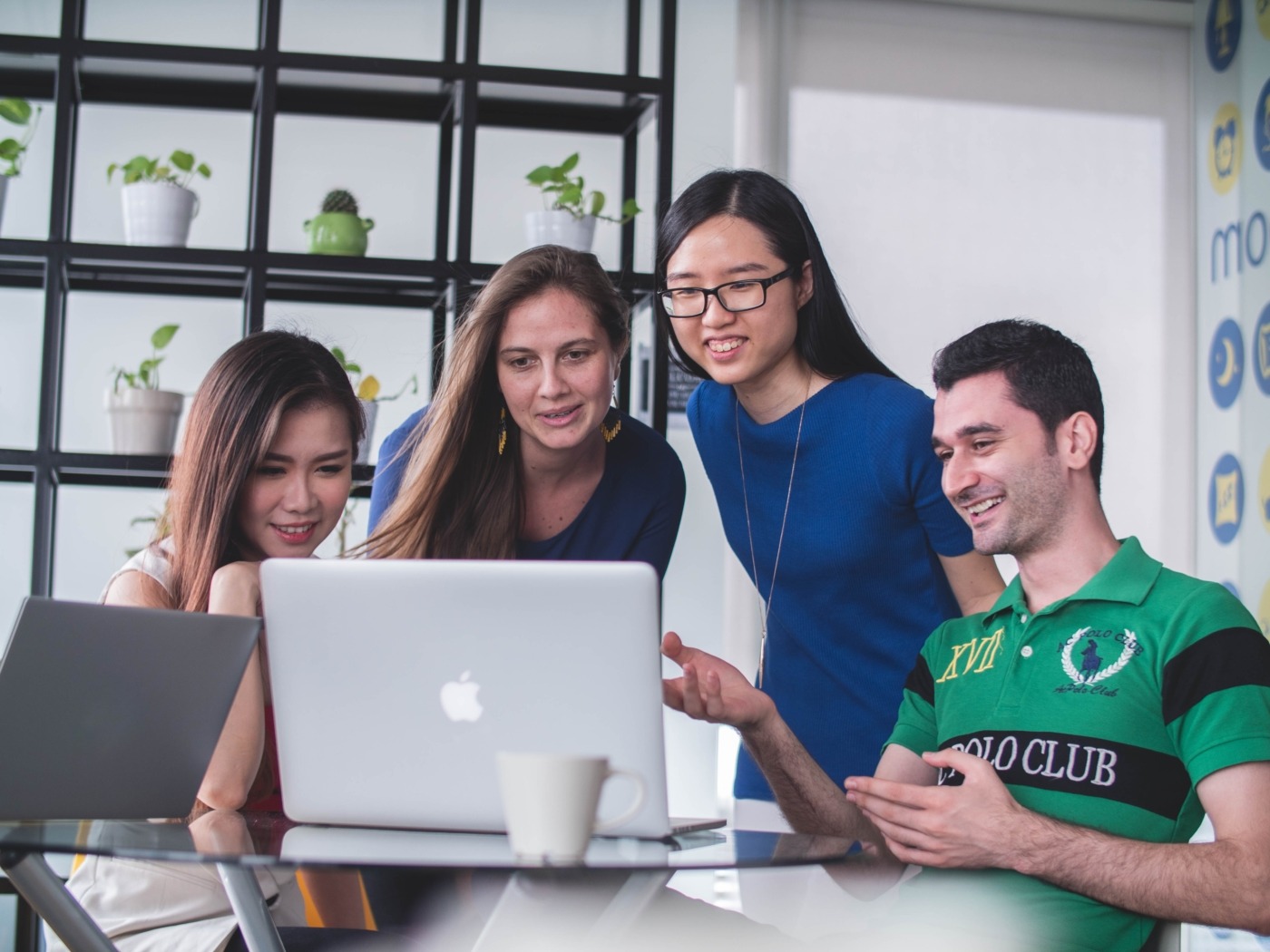 In a bold move for Warwick Performing Arts, Debbie Tucker Green’s a profoundly affectionate, passionate devotion to someone (- noun) is being staged at the end of Term Two in the Warwick Arts Centre studio. You’re probably wondering, why is putting on this show a statement? Why is it so important? Well, beyond just being against capital letters, Debbie Tucker Green is a black writer, and the play features an all BAME Cast.

Unbelievably, this is a first for a show of this scale. Given we have such a diverse and multicultural student body, the lack of diversity in performing arts, particularly theatre, is an enormous issue. Across Warwick Drama studio performances last year there were 63 speaking roles – out of these 63, only three were played by BAME actors. Given almost half of Warwick is non British (43%), this is simply not good enough. The growing awareness of this issue means the show has elevated itself to a higher importance, and the key creatives are incredibly confident that this is the right play to live up to the ever-growing expectations.

A profoundly affectionate passionate devotion to someone (- noun) portrays a series of couples in their attempts to communicate, celebrating and shedding light on culture and its influence upon their relationships. The play is structured in three parts. In Part One, two characters, (A) and (B), pick over the intimate details of their marriage, discussing everything from the death of their parents to the dullness of their sex lives. In Part Two, another character, simply named Woman, angrily confronts her partner, Man, attempting to arrest the breakdown of their relationship. In Part Three, Man reappears, some years older, now besotted with a younger character, Young Woman, whom is the offspring of the pair from the first section. The show handles relationships in a contemporary and realistic way, making it less rom-com, more tragic reflection of monogamy in the modern day.

Though the play should celebrate the culture of the cast, the director firmly believes that it should not be a perversion of it: the activities they do are everyday, mundane activities, preventing BAME relationships from being simply portrayed as that of ‘the other’ or ‘non-conventional’. In saying this, the show will tackle and acknowledge the nuances in human communication through the uniqueness of being in a minority. Actors will work closely with the director, bringing a certain authenticity to the play, creating a comfortable and familiar setting that reflects their own home. These ideas will be workshopped intensely and formulated with all core production members, making this an even more exciting project from an auditionee point of view. A BAME cast and crew will be able to recreate their home, the thing that, in many ways, makes them unique from others, and portray the influence of their upbringing to an audience in an incredible capacity. Such celebration of culture can be hard to find for people of colour in this society and in theatre, making this an incredible chance for all BAME actors.

Whilst we live in this campus bubble of potential and creative opportunity we owe it to ourselves to give all those passionate about the arts a voice, regardless of pigmentation

This type of show does not come without it’s backlash though. Those against the idea of this show see it as “positive discrimination” against white actors and an active attempt to alienate them. As we live in a democratic society, they have the right to their opinion. However, I believe that this is the height of hypocrisy. Our current system and attitude toward diversity alienates BAME performers, actively opposes their interests and often explores subject matter not all related to their own experiences. Whilst we live in this campus bubble of potential and creative opportunity we owe it to ourselves to give all those passionate about the arts a voice, regardless of pigmentation, that can be often robbed from them in the outside world. Shows such as this are key in allowing the potential of BAME performers to be realised.

Auditions will be held from 1 – 2 December, and the show will be at the Arts Centre from 4 – 7 March. More information about the show, including audition extracts, can be found here. 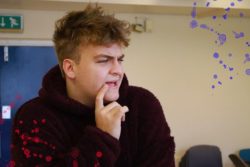