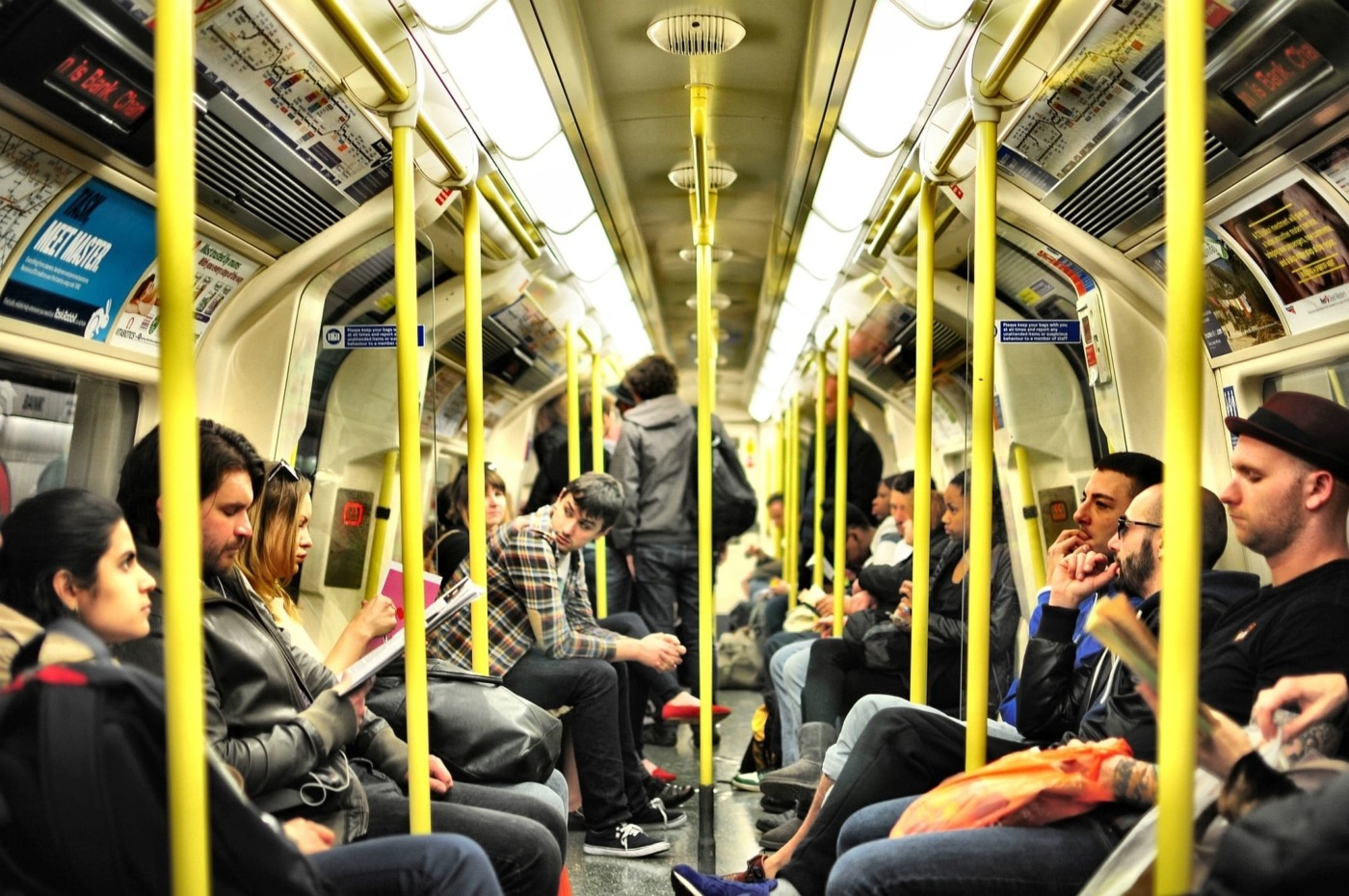 Although transport is rarely people’s main priority when trying to decide how to vote, this is a key aspect of our day-to-day lives and can generally have a wider impact on the prosperity of the economy than we may expect. Thus, here is a compilation of some of the different transport policies so you can see how they are targeting topics that matter to you before you vote in the General Election.

Across all of the parties, the focus appears to be on greener transportation…the new attention may be due to the changing attitudes of the British public as concerns about pollution and climate change grow

Across all of the parties, the focus appears to be on greener transportation. Whilst this is to be expected of parties such as the Green Party, the new attention may be due to the changing attitudes of the British public as concerns about pollution and climate change grow. To directly tackle these issues, in their manifesto, the Labour Party has decided to directly respond to the Conservative Party’s pledge of having no new sales of combustion engine vehicles by 2040 by stating that they will do it by 2030.

An emphasis will also be placed on walking and cycling as a more beneficial transportation method by the Liberal Democrats, Conservatives, Greens and Labour to improve health and to lessen our pollution. The former of these parties has specifically stated in their manifesto that they will allocate 10% of the transport budget for this cause, such as building more cycle lanes. While the Greens’ manifesto states that they will spend £2.5 billion per year for this cause. The Conservatives want to focus on cycling in particular, stating in their manifesto that they will be creating a £350 million Cycling Infrastructure Fund to build new cycling routes.

In addition to this, the Labour Party and the Green Party’s manifestos show that they both aim to reduce traffic incidents. Labour say that they will have a Vision Zero approach meaning that they will strive for no deaths or serious injuries, while the Greens say that they will do this through ensuring Low Traffic Neighbourhoods are the ‘norm for residential areas’ and set speed limits at 20mph. The Conservatives’ manifesto also highlights their general wish to spend more for this purpose: with £2 billion on potholes alone and £28.8 billion on building and maintaining roads.

In terms of policies directed at students, Labour’s manifesto has pledged to introduce free bus travel for under-25s in those local councils that take ownership of the bus network in their area. While the Liberal Democrats will not promote public ownership of bus networks in their manifesto, they will provide £4.5 billion over 5 years to restore and improve bus routes.

Furthermore, many of the parties hope to lessen geographical inequalities and encourage investment in under-developed areas. In particular, both the Conservatives and Labour manifestos show their aspirations to build railway connections in the North of England: “Crossrail for the North” for Labour and “Northern Powerhouse Rail” for the Conservatives. According to the BBC, the Brexit Party has also pledged £50 billion for a regional road and rail project, although they have not stated how long this investment will be spread over.

On the controversial topic of High Speed Two (HS2), the Liberal Democrats and Labour have said that they will continue the work on it, whereas the Green and Brexit party pledge to get rid of it. The Greens’ manifesto is pledging this from an environmental standpoint and will instead use the money to generate “a new golden age of train”, bringing all railways back under government ownership within 10 years and working on the punctuality of trains through electrifying tracks between cities. In contrast, according to the BBC, the Brexit Party states that it will use the money as a “Brexit Dividend”,  generating £200 billion for improving specific regions and giving more general support to the economy at large.

Transport has greater significance than one may initially think and especially if, post-Brexit, Freedom of Movement is restricted, the ability to easily and cheaply travel around the UK may become more important to us all

Even air travel will be affected by the Greens’ manifesto pledges as they wish to ban advertising for all flights, introduce a Frequent Flyer Levy, for any more that one international return flight per year, and stop the building of new runways. The Liberal Democrats’ manifesto also pledges to have a Levy, however it would be slightly less strict, allowing two flights per year before taxes would kick in.

Locally, the Labour candidates for Coventry, Councillor Duggins and Khan said have pledged to continue the “Station Masterplan” and will be ‘continuing to argue for the 3 express trains an hour between Coventry and London which is so important to our economic wellbeing’; while Conservative candidate, Councillor Heaven wants to ‘focus on the issues that make a real difference to people’s lives’.

Transport has greater significance than one may initially think and especially if, post-Brexit, Freedom of Movement is restricted, the ability to easily and cheaply travel around the UK may become more important to us all. I hope this can help you know how you may be affected before you make your decision in the election on December 12.