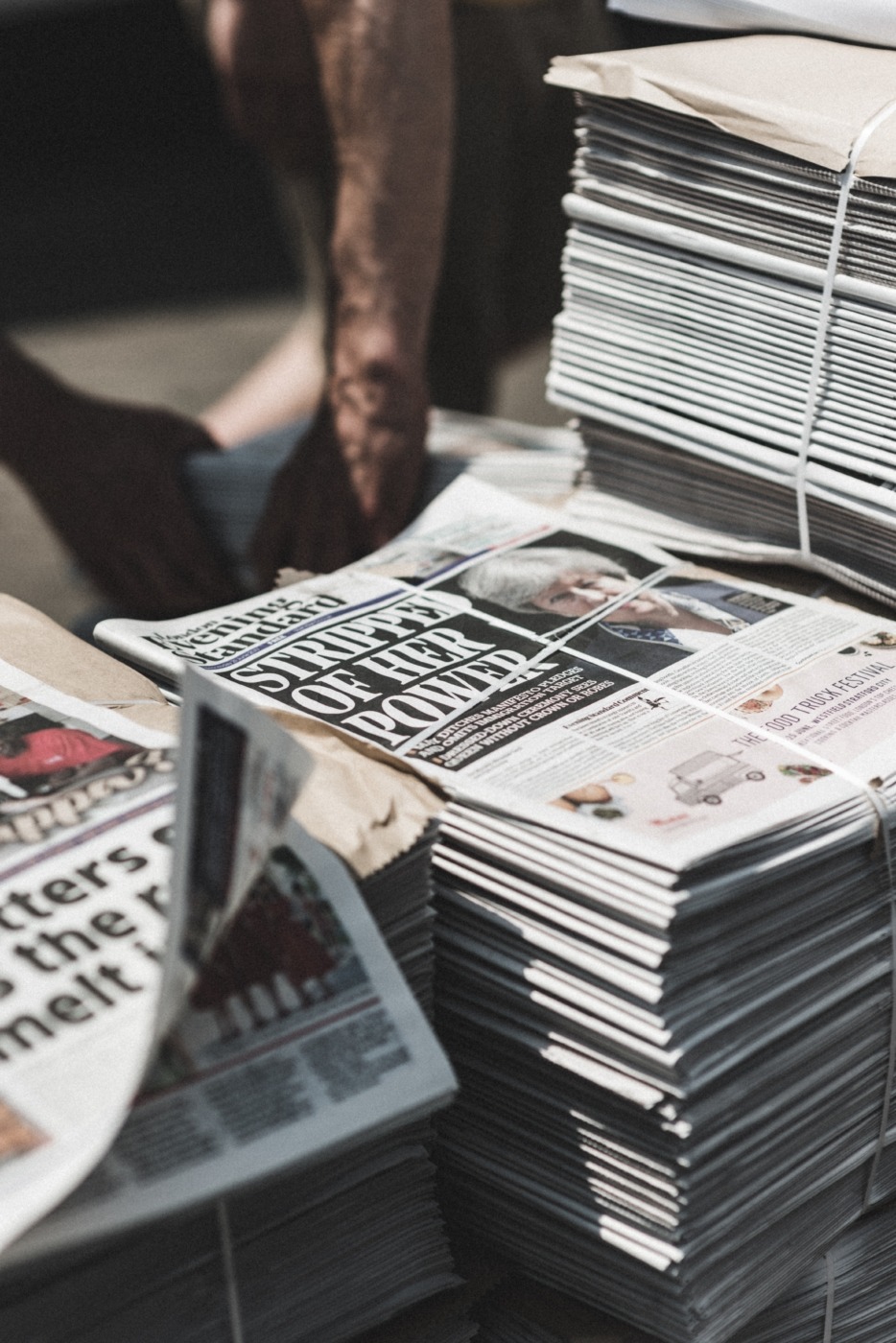 As the recent general election has cemented, the youth population in this country is overwhelmingly left-wing. A poll taken posthumously by Yougov indicates that 56% – an absolute majority – of 18-24 year olds voted for the Labour Party, as opposed to 32.2% of the public as a whole. How can such a significant discrepancy be accounted for? Many have attributed it to the fact that paywalls for online news outlets restrict the range of ideological viewpoints that we are can access, which in turn informs our political views. Young people in particular tend to have less disposable income. It logically follows that we are less likely to pay to consume content from “quality” centre-right outlets, especially while left-leaning newspapers such as The Guardian are free at the point of access. Is this narrative at all valid?

Before exploring this issue in more detail, it is crucial first to establish the means via which we consume our news. A report released by Ofcom in 2018 is helpfully instructive in this regard. Most notably, it finds that 82% of British young people list the internet as one of their primary news sources, as opposed to 64% of the wider public. In addition, it reveals the Guardian to be the most widely-read digital newspaper in the UK by a substantive margin. As of 2017, its website had an average weekly online readership of more than 5 million. To provide a point of reference, the Daily Mail, in second place, achieved just under 4 million. However, the Mail’s digital focus is less centred around politics or what most would term “serious coverage” than the Guardian, hence cementing the dominance of the latter in the “quality” news sector.

There is nothing here to suggest that freely accessible left-leaning outlets such as the Guardian or Independent are necessarily causing young people to be more left-wing.

In contrast, “quality” centre-right publications – such as the Times, Telegraph and Spectator – lag far behind, with the Telegraph, the most widely read of the three, nevertheless merely achieving a digital circulation of approximately 2.7 million. Taking into consideration both the young’s disproportionate consumption of online news, and the unrivalled reach of the Guardian, we can reasonably conclude that the latter is widely read by young people.

However, there is nothing here to suggest that freely accessible left-leaning outlets such as the Guardian or Independent are necessarily causing young people to be more left-wing. Important to remember is the fact that there are other digital news outlets, such as Politics Home, Business Insider or the Evening Standard, which tack more to the centre and centre-right but are also free at the point of access. If our political opinions were in fact primarily derived from the elements of the media landscape accessible to us, why haven’t the young taken to heart the editorial perspective of the George Osborne edited Standard and flocked to vote for the Conservative Party?

More crucially, while Ofcom’s statistics tell us that 82% of the young population consume their news digitally, the majority of this will most likely be constituted by social media, as opposed to dedicated journalistic outlets like the Guardian. This is indicated by the finding in the same study that 44% of British adults claim to receive news via social media, while only 37% use “any other type of [online] news source”. We can assume without difficulty that this applies to our generation as well.

Paywalls might be pushing us towards more accessible, left-leaning sites such as the Guardian, but this alone isn’t sufficient to explain the immense generational discrepancy in opinion

Taking all this into account, what role do paywalls play in shaping the political viewpoints of young people? It is impossible to know for sure, but I would wager not as much as one might think. True, paywalls might be pushing us towards more accessible, left-leaning sites such as the Guardian, but this alone isn’t sufficient to explain the immense generational discrepancy in opinion, particularly when accounting for the fact that there are various outlets of the political centre and centre-right that are also free at the point of access. More of us are probably getting our news from social media anyway.

Rather, it is more likely that our disproportionate consumption of left-leaning content is driven by “push”, rather than “pull”, factors. In developed economies, it is increasingly the case that younger generations have little (if any) accumulated wealth and receive lower incomes. As a result, we feel less of a stake in preserving the existing socio-economic arrangements, in contrast to our wealthier, older Conservative-voting counterparts. It is this fact which inclines us toward left-wing political movements, which promise to restructure the economy and redistribute wealth, as opposed to preference-shaping on the part of our favoured media outlets. Removing the paywalls imposed by reputable centre-right publications would most likely do little to change this.