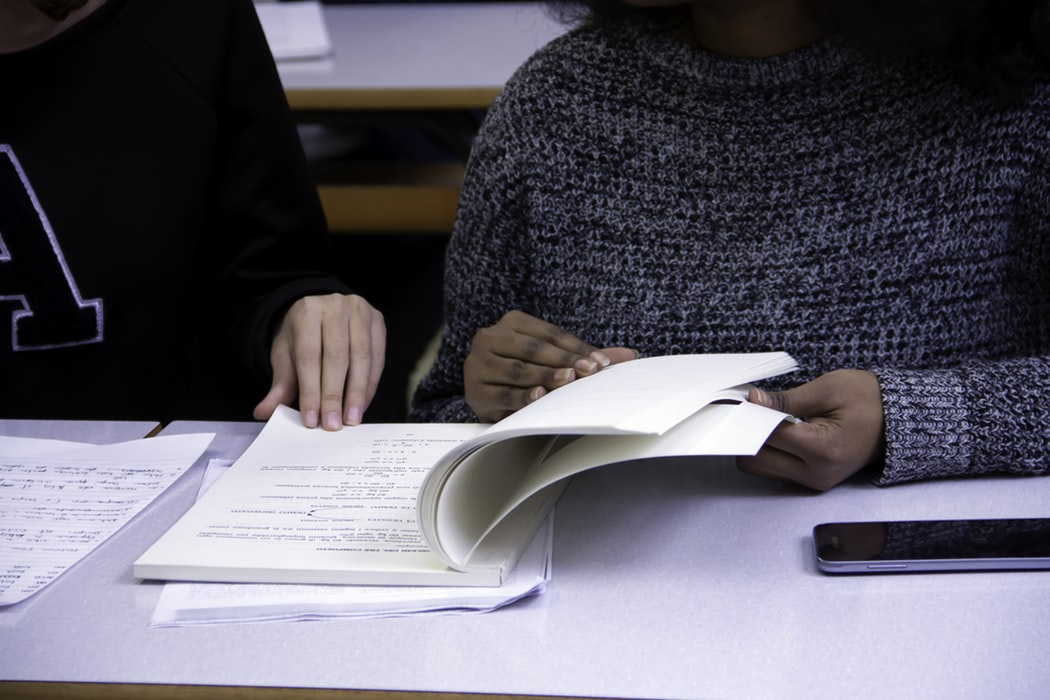 Parents were the biggest problem when it comes to academic cheating, a conference in Australia has heard.

Dr Ellis, talking to the conference of Australia’s Tertiary Education Quality and Standards Agency (TEQSA) said that was “the size order of the problem, based on my own research”, and “payment isn’t an issue when we’re talking about contract cheating”.

This comes after Australia proposed legislation to crackdown on essay mills, where students pay for others to write their essays.

This proposed legislation has received some backlash. Students are being warned that it could outlaw legitimate assistance from friends, family, and tutors.

The Innovative Research Universities group warned that this definition could encompass minor editing, proofreading or suggesting quotes or references could fall under the new legislation.

“If strictly enforced, it may create considerable uncertainty amongst students and fear that all forms of peer support should be avoided,” its submission says. The group instead wants the legislation narrowed to commercial contract cheating services only, with universities left to deal with more personal infractions.

A day before the conference where Dr Ellis spoke, TEQSA chief executive, Anthony McClaran, insisted that the regulator had no intention of prosecuting “innocent mums, dads and other close relatives” if Canberra’s proposed anti-cheating legislation was enacted.

Mr McClaran advocated for information-sharing between institutions and regulators to address commercial cheating services, which he termed insidious, sophisticated and “flagrantly advertised”.

In recent Australian research, over 800 students admitted to using at least one type of cheating service. “We asked them where they procured it, and the highest proportion came from friends, family, students and former students” said Dr Ellis.

If you’re planning or writing the work for your child; if you’re doing the research for your friend; if you’re sitting the exam online for a member of the rugby club; you’ve definitely crossed the line

Dr Ellis said that overlooking this category could inadvertently target socio-economically disadvantaged cheaters. “If they’re studying law and daddy’s a lawyer, they know somebody who can help them. We need to think through the inequalities of that” Dr Ellis said.

“If we get this legislation, elements [about] how we put it into use are causing some uneasiness. Those of us who know a lot about what the students have told us about their behaviours, we’re a bit worried – also, those of us who’ve done research into how these companies work.

“It’s likely that contract cheating providers are employing students as agents within higher education institutions. At what point do they become part of a commercial enterprise that this legislation is designed to go after?”

Dr Ellis said that she didn’t want the legislation to deter friends or family from brainstorming an essay or offering punctuation guidance; “but if you’re planning or writing the work for your child; if you’re doing the research for your friend; if you’re sitting the exam online for a member of the rugby club; you’ve definitely crossed the line,” she clarified.

While exam proxies were most likely to involve change of money, Dr Ellis satated, that was no worse than gratis cheating. “I’m a teacher, and I go back to first principles. Have students met the learning outcomes, and how have they demonstrated that? If they’ve done it through cheating, it doesn’t matter how. It’s not acceptable because they haven’t done the learning”. 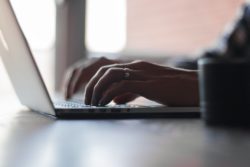