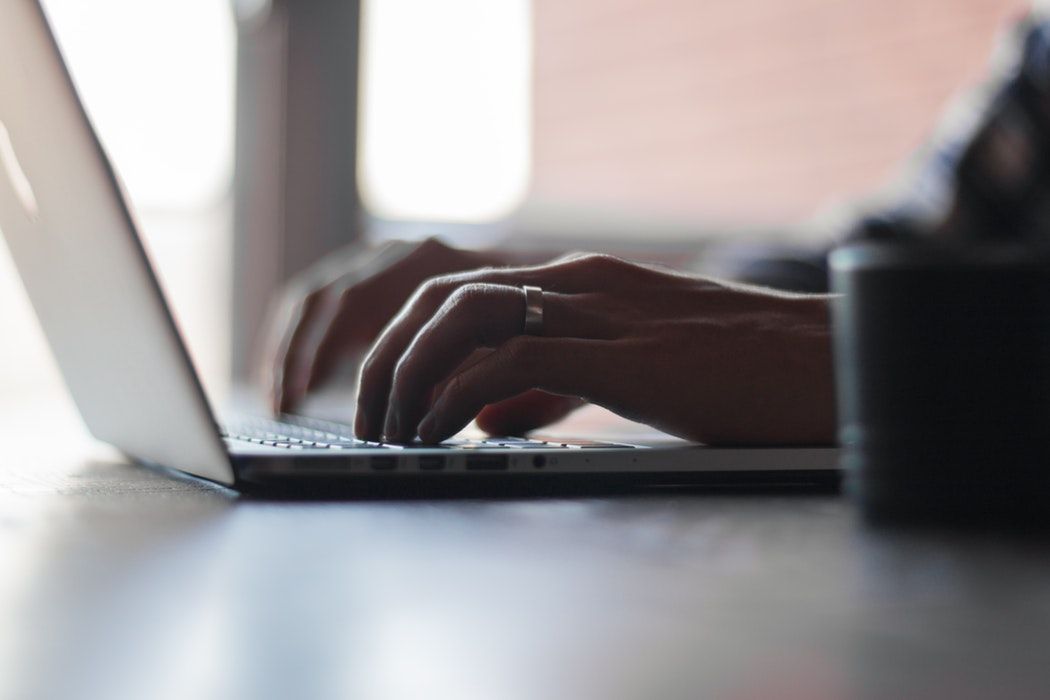 Those who are paid to write essays or take exams for university students could face two years in jail or hundreds of thousands of dollars in fines, the Australian Education Minister Dan Tehan has warned.

Mr Tehan wants to introduce new legislation in Australia wherein anyone guilty of providing such services would face penalties of up to two years in prison or fines of up to $210,000AUS.

“If you’re a cheating service, understand now that you are going to face the full force of the law if you provide those services to students here in Australia,” the Education Minister told the local media.

The move follows draft legislation being published by the Department of Education and Training in December 2018, after the Higher Education Standards Panel advised the government on taking a legislative approach to contract cheating.

This new legislation focuses on the commercial side of cheating, whereby students will not be subject to its convictions if caught cheating but will continue to face the academic disciplinary policies and processes of their universities.

Mr Tehan said the penalties are “not heavy handed” and stated that “it is simply not fair for all those students who do the work themselves, who study hard, that they are facing competition from those who use online cheating services”.

In order for the legislation to be introduced the government would have to win the next federal election, however the announcement comes too late for the current parliamentary schedule as an election must be held at the end of May, allowing for  a minimum 33-day campaign.

The Tertiary Education Quality and Standards Agency has previously noted that these online services are “possibly the biggest current reputational risk to Australian higher education.”

If you’re a cheating service, understand now that you are going to face the full force of the law if you provide those services to students here in Australia

Phillip Newton and Michael Draper noted in their 2017 paper, ‘A Legal Approach to Tackling Contract Cheating,’ that Assignments4U, the only company at that point to have been put to trial in New Zealand, “received over 1.1 million NZD in payments over the 5 years”.

They thus described the $10,000NZD fine as being too small to be effective, noting how the fine “may simply be seen as a running cost for such a large company”.

Another recent study at Swansea University led by Professor Phil Newton reported that one in seven university level essays around the world are written by essay mills.

Professor Newton said: “These findings underscore the need for legislation to tackle essay mills, alongside improvements in the way students are assessed and awareness-raising of the fundamentals of academic integrity.

“We need to utilise assessment methods that promote learning and at the same time reduce the likelihood that contract cheating can happen.”

The Telegraph also reported that the professional essay writing industry in the UK alone is thought to be worth over £100m and that the two largest essay mills annually provide essays to more than 20,000 students.

Mr Hinds said: “It is simply unethical for these companies to profit from this dishonest business which is exploiting young people and it is time to stamp them out of our world-class higher education sector.

“I am determined to beat the cheats who threaten the integrity of our system and am calling on online giants, such as PayPal, to block payments or end the advertisement of these services – it is their moral duty to do so.”

In his speech at the Wonke’s ‘Secret Life of Students’ Event in London, Universities Minister Skidmore said though that “students, too, must recognise their duty not to undermine the system by cheating or turning to essay mills”.

“We can protect you, only so long as you are willing to protect yourselves”, he said. 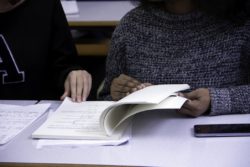