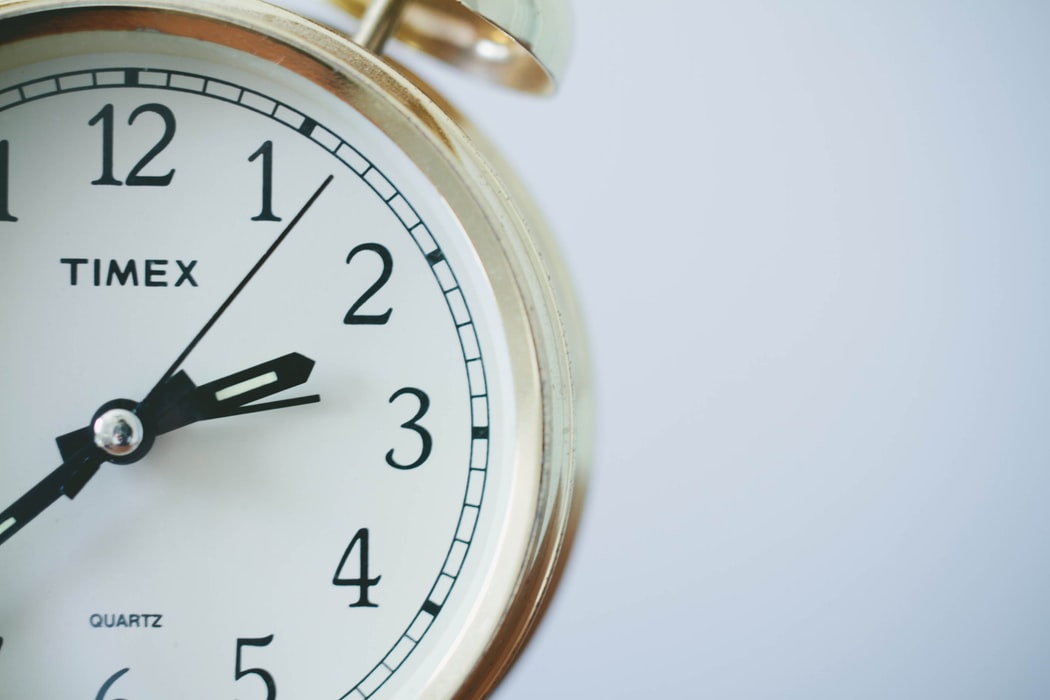 With the announcement of the theme for this year’s Met Gala sixth months before the event, the world of fashion and art begins to get excited. This year’s theme has been announced as “About Time: Fashion and Duration” and speculation begins over what fabulous outfits celebrities and influencers will wear to the gala. Often deemed the highlight of the art and fashion calendar, the Metropolitan Museum of Art’s yearly gala is a staple feature of many fashion fans’ interests.

Taking place on an annual basis, the date of the Met Gala has varied throughout the years. This year, it will be held on Monday 4 May, but it has previously been in April, November or December. The 2020 Met Gala will mark the 150th anniversary of the Metropolitan Museum of Art which opened its doors on April 13, 1870.

The theme reflects on the past and future of fashion, encouraging celebrities to dissect the changes and similarities between fashion throughout the years

Each year, celebrities are inspired to be creative within the parameters of the theme. This year, the theme reflects on the past and future of fashion, encouraging celebrities to dissect the changes and similarities between fashion throughout the years. We would, therefore, expect celebrities and influencers to be wearing pieces that have been fashionable throughout the decades. Perhaps some celebrities will try to look to the future, attempting to portray where they think the future of the fashion industry will go. Those wishing to portray the patterns and cyclical nature of fashion may adopt pieces from different decades that fit in the same design.

Essentially, the exhibit will try to understand how clothes reflect historical changes and explore the cyclical nature of fashion

The gala unveils the official opening of an exhibit which will be a retrospective piece, on display from May 7 – September 7, 2020. This will look back over a century of fashion, comparing clothes from 1870 to the present day and tracing trends and patterns. It will feature 160 pieces of women’s clothing, the majority from the Costume Institute’s collection. In a press release, the Met museum stated that it will explore how clothes “generate temporal associations that conflate past, present and future.” Essentially, the exhibit will try to understand how clothes reflect historical changes and explore the cyclical nature of fashion.

Andrew Bolton, head curator of the Costume Institute, said that the display will show the “twists and turns of fashion history.” While Max Hollein, Director of the Met, said that it will consider the changing nature of fashion to demonstrate how it is both linear and cyclical. Bolton also explained the reasons for the theme with fashion and time being so connected, arguing that fashion “represents the spirit of the times.”

The theme has been largely influenced by the work of Virginia Woolf and based on the theories of 20th century French philosopher Henri Bergson. We are expected to see historical clocks to emphasise the focus on time and excerpts from Woolf, whose literature featured themes and motifs based around the concept of fragmentation, on the walls.

At the heart of this year’s gala is the focus on the 150th anniversary with the theme based around time and how things, along with fashion, have changed and stayed the same throughout the years. It looks at the durable nature of fashion and how significant fashion has been throughout the years. This alludes in some ways to environmental and sustainable fashion, and how we should keep or reuse clothing because it never really goes out of style.

Whatever the celebrities and influencers decide to wear, we can be guaranteed that we’ll be in for a night of incredible fashion and history

This year’s theme is incredibly clever. Instead of just having a standard focus on fashion throughout time, it looks more intellectually at the cyclical and linear nature of fashion trends and its relationship to society. Whatever the celebrities and influencers decide to wear, we can be guaranteed that we’ll be in for a night of incredible fashion and history.