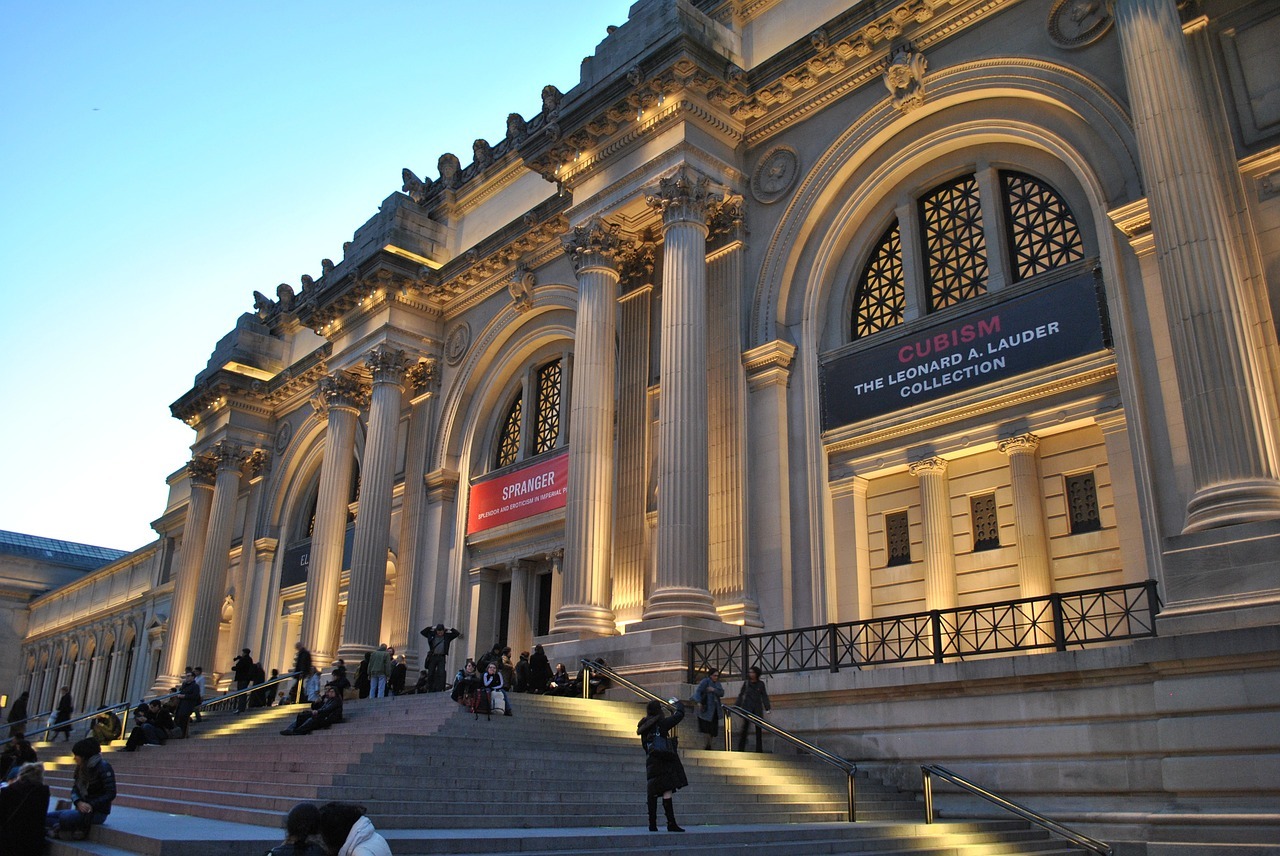 Celebrity culture or a celebration of art: has the Met Gala lost its way?

The Met Gala’s rise from its beginnings as a $50 dinner fundraiser to its prominence as one of New York’s most prominent events in the fashion world has come to a head in recent years. With Anna Wintour, Editor-in-Chief of American Vogue, as the Chairwoman of the event, the Met Gala has been transformed into an elite, high-brow event attended by the richest and most famous individuals in the public sphere. However, the discrepancy between the original intention of supporting the arts and the new focus of celebrity culture, whilst financially beneficial, may be detrimental to the general appreciation of art in the long term.

When the Gala was first taken over by a previous Vogue Editor-in-chief, Diana Vreeland, she introduced themes, shaping the future of the event forever. With themes such as ‘The Manchu Dragon: Costumes of China’ (1980) and ‘The Age of Napoleon’ (1989), the Met Gala became much more than an art fundraiser, instead exhibiting celebrities and designers as they put on a show of couture extravagance for an international audience. Vreeland’s new twist of a theme kept the art at the heart of the event, with designers and celebrities working together to showcase some of the most creative looks seen on red carpets. However, this basis of creativity and artistry seems to have been somewhat lost over the years.

This year’s theme was ‘Camp: Notes On Fashion’, as inspired by Susan Sontag’s groundbreaking essay Notes on Camp (1964), which considered the interaction of high-brow art and popular culture. With her experience as a writer and philosopher, Sontag explores the constructs, norms, exaggerations and creativity that results from this interaction. As she notes in the work: “One can be serious about the frivolous, frivolous about the serious”. And this is a fitting theme, as it seems that this could be the future vision of the event – creative collaboration, with popular celebrities engaging with, and raising funds for high-brow art.

With The New York Times announcing an estimated projected total of $200 million raised by the Met Gala so far this year, it’s clear to see that art is benefiting from this interaction explored in Sontag’s work, even if only financially. As art becomes distinctly linked to wealth and class, the Met Gala both commodifies art for the masses, being accessible through the media, and simultaneously widens the gap of accessibility.

It is impossible to perceive the Met Gala as anything other than a show of opulence. Whilst the world is shown how art and fashion can intersect on the front pages of magazines, this is framed by excessive wealth. Tables are sold for $275,000, with the invitees personally selected by Anna Wintour. Despite only six to seven hundred affluent guests in attendance, millions of people will view content in the news or on social media. The event’s focus has naturally shifted to celebrity culture rather than the original function as a celebration of art.

Extravagance is not the point

As the funding for the arts decreases every year, such a shift is necessary for the continuation of the industry. However, it comes with a price. Whilst the Met Gala brings in millions of pounds for funding the arts, if the only art seen is on the bodies of celebrities and costs just as much as the money raised, many could begin to perceive art as inaccessible. Just as Sontag notes in her essay, “extravagance is not the point”, yet this unnecessary extravagance, flaunted in front of paparazzi, seems to be the growing feature of the event.

The Met Gala could benefit from returning to its roots in some ways. Perhaps some of the money funded could be invested in work that closes the gap that exists between consumers and creators that seems to be growing, partially due to the celebrity culture that now surrounds so much of the art world. The high profile of the event provides influencers with so many opportunities to benefit the art community, and the influence of Sontag’s work may be an indication of Wintour’s future intentions.