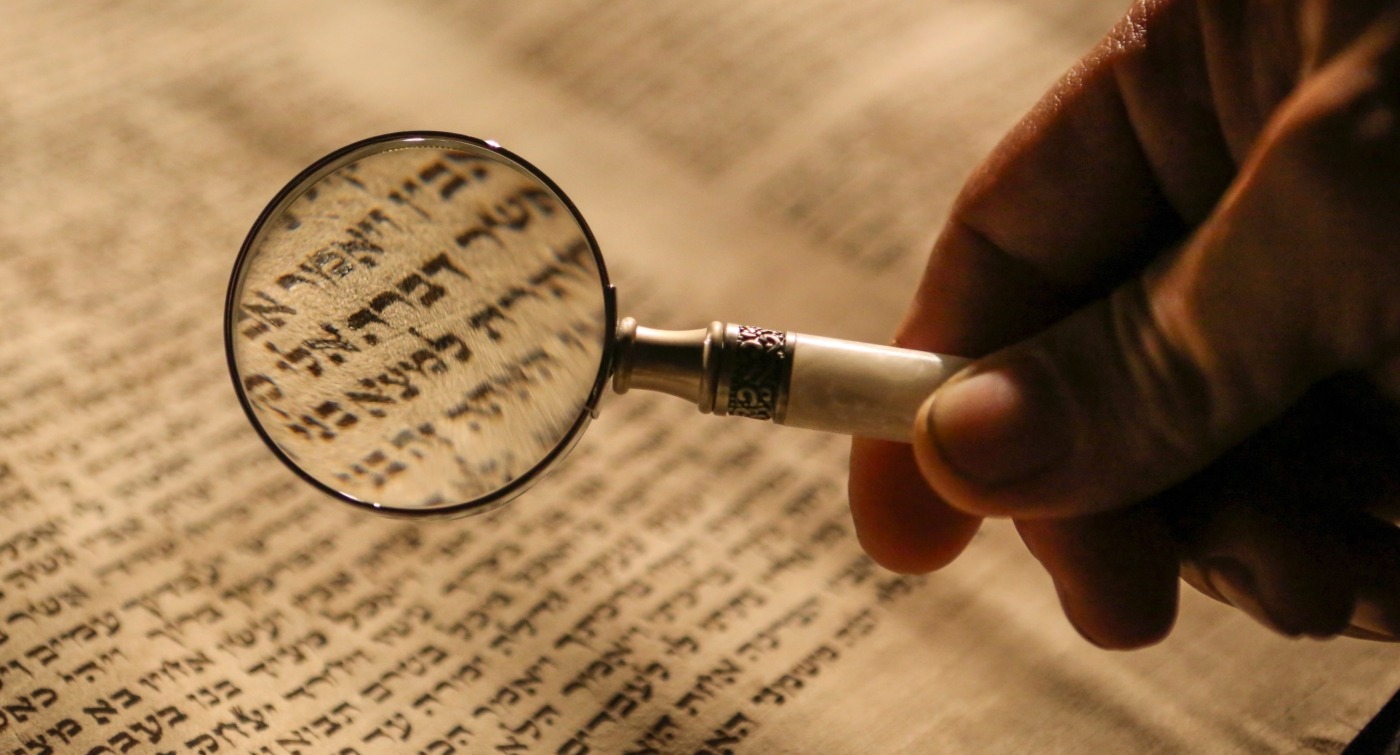 Crime is a genre which will never die, but the ‘whodunnit’, a classic tale of a murder with a gathered group of suspicious suspects, is rare in the modern cinematic landscape. Now and again we have an occasional Agatha Christie adaptation such as Murder on the Orient Express, but for the most part, whodunnits are seen as too quaint and outdated for modern sensibilities. Thankfully, Rian Johnson doesn’t believe this to be the case, as his original whodunnit Knives Out is an absolutely joy to watch with an all-star cast and a smart, self-aware take on the genre.

The story begins with the death of a famous crime novelist, an event which looks to be an open-and-shut suicide. However, a private detective has been called onto the scene, Benoit Blanc (Daniel Craig), the last of the great sleuths, and he suspects foul play. Enlisting the murder victim’s nurse, Marta, played by Ana de Armas, he sets about trying to unravel a twisted family and the secret to not only how the novelist died, but also who hired him to dispel the idea it was all a suicide.

When Knives Out opens it looks to be a smart, but still straightforward take on the whodunnit. We have the interviews of various members of a wealthy family, and it seems obvious we are going to eventually work out one of them killed him for their own personal motive. Then Daniel Craig opens his mouth and unleashes what is described at one point as a ‘KFC drawl’ and the film sells itself. Despite not being a traditional comedy, this film is incredibly funny and often because Craig is clearly having the time of his life with his accent and rambling monologues trying to catch up with the film which loves to bait him with information just out of reach. While he makes it a very entertaining watch, what prevents his routine from being tiring is the focus on Marta, a character you genuinely root for as we learn more about her family situation – and the Drysdale family who claim her as their own.

This second family are cast to perfection, to the point where it’s a shame the film isn’t longer to indulge in them. To highlight just a few: Jamie Lee Curtis’ icy demeanour is perfect, Toni Collette could play a dysfunctional family member in her sleep and Chris Evans’ makes for the perfect black sheep of the family as he just oozes despicability. Everyone is at the height of their game and practically devours the scenery, which is understandable given the set design is gorgeous and custom-built for a whodunnit, making it all the more fun.

Despite not being a traditional comedy, this film is incredibly funny and often because Daniel Craig is clearly having the time of his life

As much fun as it is as a murder mystery in the traditional sense, it’s the points where it strays outside the genre’s usual trappings that provide some of its finest moments. Knives Out is a whodunnit that isn’t afraid to stretch its legs and get out of the house. It ponders current affairs and ties them into the plot to raise the stakes effectively. It deepens its mystery with precision and at its best, it ponders the pitfalls of the whodunnit as an unethical game, and how refusing to play by the conventional rules of greed and motive are ultimately something to be cherished. This adds a rewatchability which isn’t typical of a standard mystery. You won’t just want to revisit Knives Out to see how all the pieces were there in plain sight, but also because it’s a genuinely fascinating drama, which despite the absurd detectives, wheel of knives and doughnut analogies, has a genuine beating heart at its centre. It’s a truly wonderful, fun film which proves that no matter how many bodies fall, the whodunnit cannot truly die so long as great storytellers keep writing them. 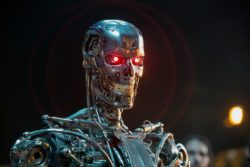