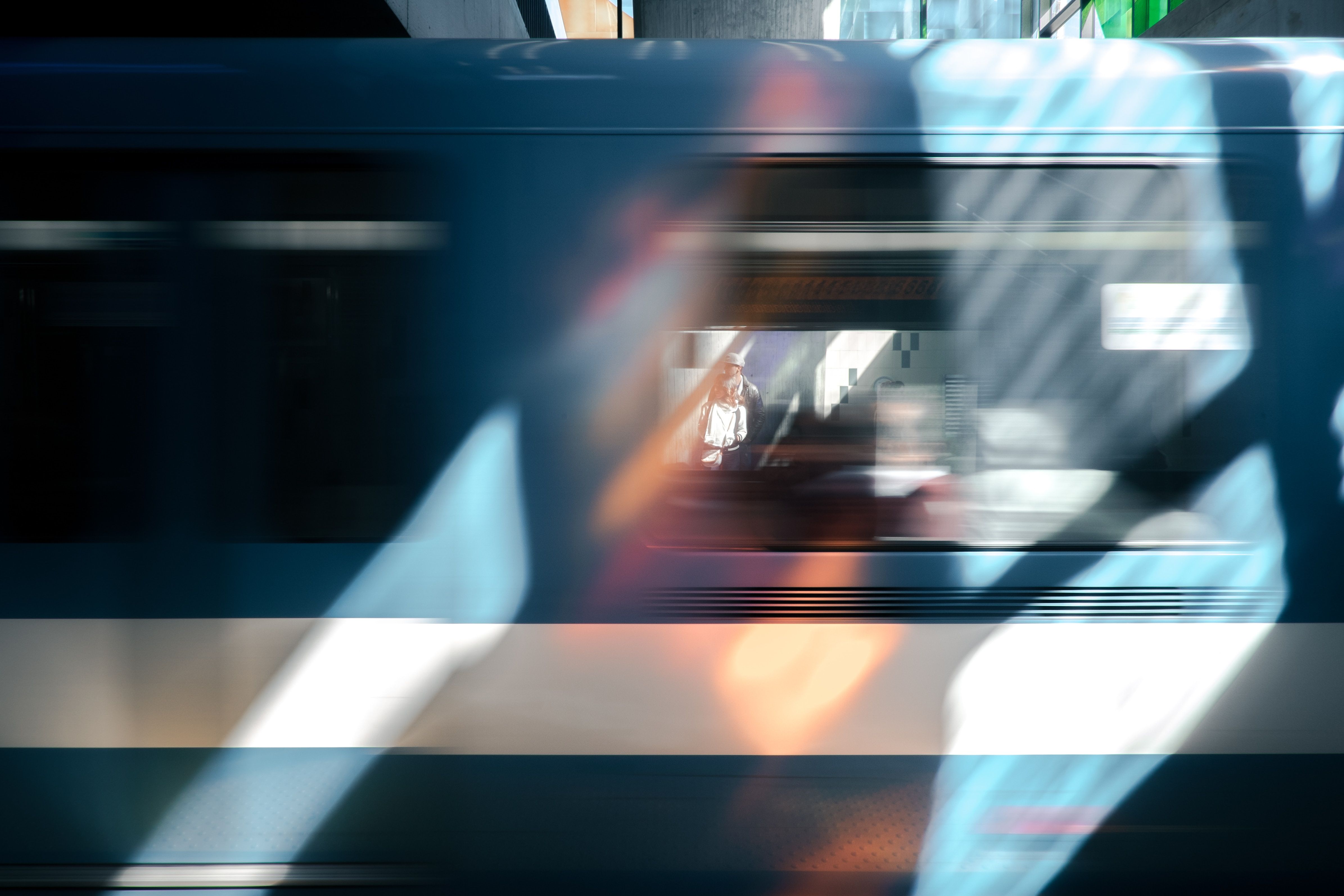 Murder on the Orient Express: a journey worth repeating 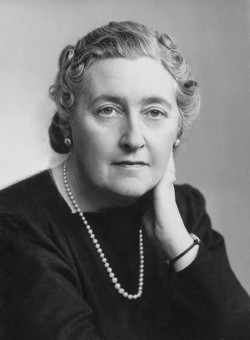 Considering the original 1934 novel’s immeasurable popularity, the fact that Agatha Christie’s Murder on the Orient Express waited four decades before earning a shot at the big-screen is a mystery worthy of the ‘Queen of Crime’ herself. Of course, Sidney Lumet’s 1974 adaptation was by no means the first cinematic appearance of Christie’s inimitable Belgian sleuth, Hercule Poirot; Austin Trevor played the role (notably without a moustache, or indeed much success) three times in the early 30s, while Tony Randall’s ham-fisted, pantomime performance in 1965’s The Alphabet Murders extinguished the possibility of on-screen Poirot for nearly a decade. However, 1974’s Murder on the Orient Express marked a substantial turning point in adaptations of Christie’s work, kick-starting a series of Poirot films, starring Albert Finney and Peter Ustinov, and inspiring countless re-imaginings of what remains the author’s most ingenious tale.

In honour of the upcoming home-media release of last year’s Orient Express remake, this article shall seek to rank three of the most prominent adaptations of Christie’s beloved text: the 1974 film starring Albert Finney, the 2010 serial starring David Suchet, and the 2017 film starring Kenneth Branagh.

To begin with the most recent and most disappointing of the three contenders, it should come as little surprise to followers of Kenneth Branagh’s career that 2017’s Murder on the Orient Express is ultimately scuppered by the Great Ham himself. As Hercule Poirot, Branagh manages to conjure a reasonably satisfying rendition of the celebrated detective, emphasizing his ‘obsessive-compulsive’ idiosyncrasy, unsurpassable facial grooming (the moustache frequently outperforms its wearer) and seemingly inevitable loneliness. However, Branagh inflicts the most damage as a director. From its monotonous overhead shooting to its dizzying, innumerous pedestal shots, Kenneth Branagh’s Orient Express is a film less concerned with what we see, than it is with how we see it. The film may boast an impeccable production design and a stellar cast, but both of these assets are quickly lost in Branagh’s intrusive, over-embellished photography.

If Kenneth Branagh’s film fails to exploit the extensive pedigree of its cast, the very opposite could be said of the 1974 film directed by Sidney Lumet. In his Orient Express, the ensemble is pushed to the very forefront, boasting such industry luminaries as Lauren Bacall, Ingrid Bergman, John Gielgud, Sean Connery and Vanessa Redgrave. At the centre of this formidable company is Albert Finney’s gleefully stentorian Poirot: waddling between the carriages like an oil-slicked penguin and howling with laughter at the killer’s games. Finney presents a detective at the height of his inestimable powers. The same innate proficiency can be seen in the film’s director, Sidney Lumet, creating a rich atmosphere of bygone, continental opulence, supported by Richard Rodney Bennett’s rousing, evocative score. However, much as the film profits from its barnstorming attitude, its refusal to acknowledge the tragedy of the story’s climax (the revelation that a group of civilised people has been goaded toward savagery by a single failure of justice) and the ethical dilemma with which Poirot is left leaves a gaping wound in the side of an otherwise perfect film.

In [the] Orient Express, the ensemble is pushed to the very forefront 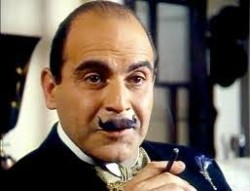 Where the 1974 film finds its greatest weakness, the 2010 TV adaptation, starring David Suchet, finds its greatest strength. Directed by Philip Martin, the 2010 Orient Express frames Poirot’s decision regarding the fate of the perpetrators as the most difficult moral quandary he has faced in his entire career, retooling the story’s final act to great, dramatic effect. Much of the success of this radical reinterpretation may be attributed to David Suchet, who, in what must surely be considered the performance of a lifetime, tears himself to shreds before the viewer’s very eyes, screaming that ‘the rule of law must be held high, and if it falls you pick it up and hold it even higher!’ The film’s final shot, in which a broken Poirot, having reluctantly agreed to allow the perpetrators their freedom, bursts into tears with moral indignation, is an undoubtedly powerful display of the pathos one inherits from 24 years of playing the same role. However, while the 2010 adaptation succeeds in awarding the story the emotional impact it so dearly deserves, it has none of the warmth, wit, or romantic charm for which Sidney Lumet’s film is still so fondly remembered. It is for this reason that I propose a tie between the two pictures. The 2010 film may be the most authentic, emotionally truthful telling of the original story, but the cinematic mastery and unbridled exuberance of the 1974 film is simply irresistible.