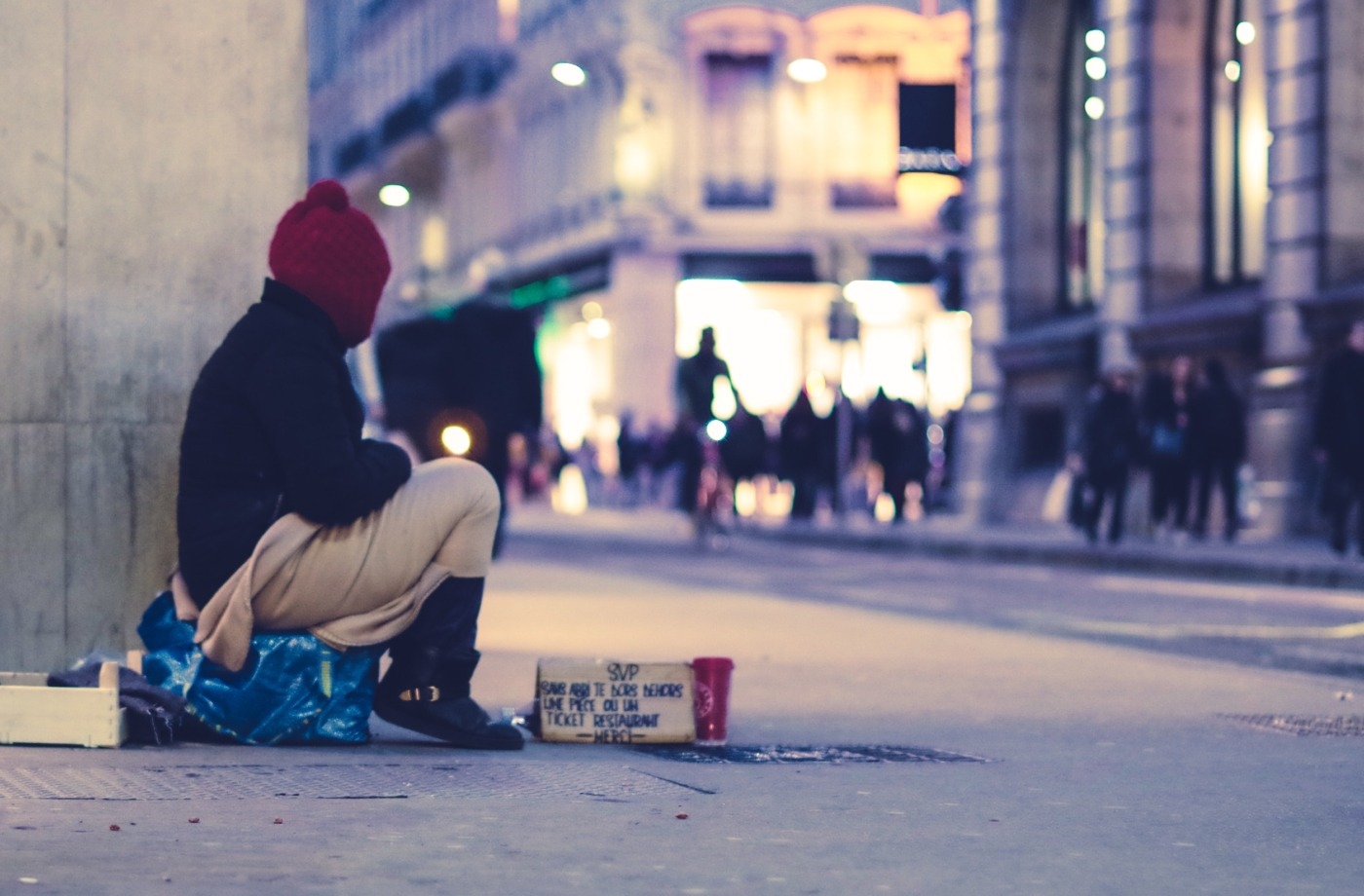 Homeless not vote-less: helping the homeless register to vote

With an upcoming election, as ever, there was a huge push to get people to register to vote. Whether it was on social media or posters up around campus, we received one unanimous message: our vote matters. That of the student is particularly critical, as whatever the outcome of the election, we will bear the brunt of that resulting society as we begin to approach the working-world as future leaders, doctors, teachers and businesspeople. In fact, it’s so important that, this time around, students were given to the option to register both their term-time and home addresses, giving them the peace at mind that they can vote wherever they are on the 12th December.

However, some people don’t have this choice. Some people don’t have any choice. What happens when you have no address to register in order to vote? How do you vote then? And more importantly, what does that say about how much the government really values your say?  As of 2018, it was recorded that there are approximately 320,000 people living rough on the streets. That’s at least 320,000 without a permanent address. And that’s at least 320,000 people who are not registered to vote at every election. In fact, among the homeless population, it was recorded that only a mere 2% were registered to vote. More frightening still, not a single homeless citizen was registered to vote out of as many as 48 councils.

Homeless, however, does not mean vote-less. It is possible to register with ‘no fixed address’ as an option and, instead, use the address of somewhere you may spend most of your time. As such, some establishments are offering rough sleepers the opportunity to register to vote under their addresses, such as the Bristol Beer Factory. Staff at the bar are offering to help local homeless people register to vote. Often these people won’t vote because they don’t have the means necessary in order to so or perhaps do not know how to go about it. In Bristol’s case, according to BBC News, providing this service is perfectly legal and approved by the council.

The way in which these people have ended up in such a precarious situation is through the government’s own fault; a system that has failed to provide them with even the bare minimum to lead a just life. In this way, the homeless are often the most politically-inclined, in that they know first-hand how the government can work against them. The vote matters most for those living in temporary accommodation, struggling to find jobs or battling mental health issues that have left them without a place to call home. For those most privileged, it’s a case of paying a bit more tax. For those in poverty, it’s a case of whether they sleep the night in a store entranceway or in the walkway of a city underpass.

Of course, it has to be acknowledged how some homeless people struggle to see the point in voting full stop. Why would they bother? They are completely disillusioned by a system that actually allows hundreds of thousands of people to live on the streets while even more flats around London remain empty simply for owners rake in the profits. When they have reached their lowest point and are blindly ignored by passers-by every day as if they cease to exist, why should they believe that politics – seemingly constituted of nothing but lies and façades – will suddenly change anything for them now? Cold and hungry, I doubt the first thing on their mind is registering to vote.

I understand that those living on the streets are not concerned about voting because they have no hope in our system. Nor do I think they should be ridiculed for neglecting their democratic vote, because it is the so-called democracy that landed them in such a situation begging for change on the streets. However, those more fortunate can nonetheless use their positions to encourage and help those without a home – who are ready and willing to use their vote – to register for elections.

The work of locals such as Bristol Beer Factory, which has gained traction on social media and inspired other people across the country to do the same, give people who are completely dehumanised in day-to-day life the chance for their voices to finally be heard.