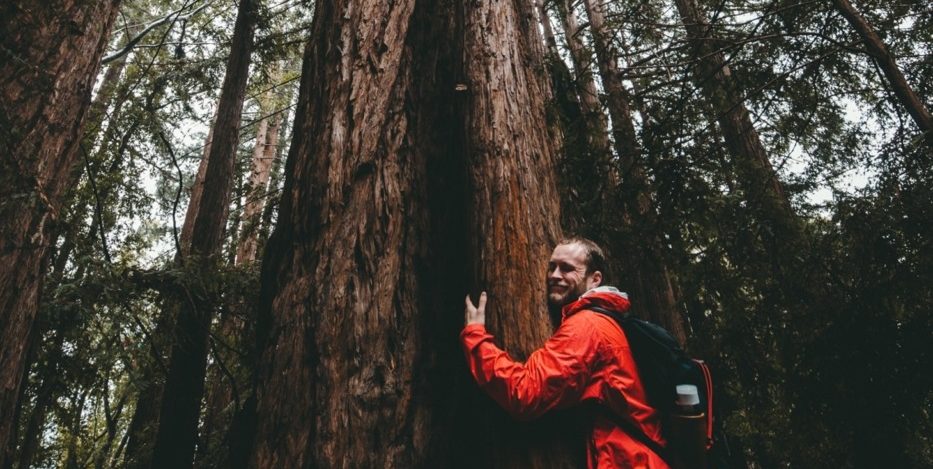 The environmentalist movement throughout the years

If the answer is, not for a long time, then congratulations, you have made it to 2019. In the past few years alone, we have seen dramatic shifts in public interest for greater sustainability measures and climate protection initiatives. In September of this year, millions of people around the world protested together in the Global Climate Strike; in October we saw Youtube star Jimmy Donaldson, also known as MrBeast, embark on a challenge to raise $20 million by January 1st to plant 20 million trees; and earlier this month, the Italian Government made it mandatory for all schools to dedicate at least one hour a week to instructions on sustainability and climate change.

Time and again, we see that large scale reform can only be made possible through the will of the people

We, as a collective, know more now about the harmful effects human activity has on the environment than we ever did before, and have begun our long fight towards a green future. The question we now need to ask ourselves, is, is that enough? What can we learn from past attitudes towards the environment and how do we sustain the movement going forward?

First things first. We need to go back to our roots.

Whilst we may know the term ‘tree hugger’ as a derogatory one used to put down a person who feels strongly for the protection of the environment, it’s origin is actually one of the blood and sacrifice of a group of humble villagers in Northern India. In 1730, approximately 300 men and women of the Bishnoi sect were slain whilst trying to protect the trees in their villages. The maharaja of Jodphur had intended to use the trees in the construction of a new palace and had sent his men to obtain the supplies; upon learning of the massacre, the maharaja gave special protection to all trees within Bishnoi villages, and to this day the trees of these villages remain protected.

The protest began with Amrita Devi, who died alongside her daughters and other Bishnoi practicers, and continued throughout India, spurring others who fought to protect their local environment. In fact, this method of protest inspired the Chipko movement of the 1970s, wherein women of the villages of the Himalayan Hills in Northern India banded together against the logging companies that had ravaged the area. The women became the backbone of the movement as they were the most affected by environmental degradation and deforestation. They finally saw victory when the Indian Government issued a ban on tree felling within the Himalayan region until green cover became restored. The women of the movement later set up cooperatives to guard the local forests as well as initiating land rotation schemes, the replantation of degraded land and had done so whilst successfully keeping fodder production at rates still beneficial to the environment.

The kind of global drive for a sustainable, green future is only really taking form today

What we see in the Bishnoi massacre however, is not necessarily the wasting of human life in the aim of protecting non-sentient resources, but the notion that human life and the protection of natural resources has always been an exploited system to further the gain of the self-entitled and prosperous. However, what we learn from the outcomes of both the Bishnoi and the Chipko protests, is that positive action from the powers that be to aid in the protection and conservation of natural resources, not only benefits the marginalised, but shows how environmentally positive reinforcement is capable of coexisting with industry.

Environmental movements such as these are the biggest proponents of change. Time and again, we see that large scale reform can only be made possible through the will of the people instructing their governments on the way forward. The first of its kind actually began during the Industrial Revolution; rapid growth in coal consumption during this period had led to an enormous increase in smoke pollution, combined with untreated industrial chemical discharge pouring into the Thames, it was only a matter of time before the people of London had reached their limit. Thus it was only after increasing pressure from the public that forced the government to act, finally making wide scale changes in the form of Britain’s Alkali Acts.

Now, one could argue that introducing new legislation under these circumstances don’t necessarily spring up as an inspirational story to tell young environmentalists. In this regard, you wouldn’t be wrong. The Alkali Acts were not the result , actual foresight into what the standard of life would be for an average person living in industrial England, but were enacted in response to the terrible conditions people had been subjected to at the expense of un-restricted industrial growth, and the political movement that followed. If we really wanted an example of foresight and fierce appreciation for the environment, we look towards people like Theodore Roosevelt, or Rachel Carson.

In fact, Rachel Carsons’s Silent Spring, played such an important role in forming the first waves of the environmental movement and had such far reaching impact that we in the UK still feel it to this day. From the success of Silent Spring, came The Ecologist, a British environmental magazine who in 1972 published their special edition titled A Blueprint for Survival, giving us iconic quotes like, “…if trends persist the break-down of society and disruption of life-support systems on this planet certainly within the lifetimes of our children, are inevitable…”. Sound familiar? Well this leads us to our most critical junction, if there were people who knew, why have we still not done anything to protect our planet?

We … can no longer afford to be lukewarm in our politics.

The rhetoric used by the environmentalists of the 1970s was no different to the environmentalist of today, yet the kind of global drive for a sustainable, green future is only really taking form today. Several factors come into this which inevitably makes the recent General Elections such an important tipping point for politics and what happens to this country in the ensuing years.

The scientists in the 80s who warned Exxonmobil and other oil and gas companies of their future impact on the environment were muzzled, and misinformation regarding their damage was pushed through by the oil companies who successfully lobbied for political support. In this we see the two biggest factors in the stalemate for progress: an uninformed majority and a weak political backbone. We, as the generation who will have to bear the burdens from those before, can no longer afford to be lukewarm in our politics.

How do we sustain the movement going forward? You have the knowledge of generations past who have clawed their way to get to where we are now and the freedom to vote for people who will enact change. Now more than ever before do we see support for parties like the Green Party. Yet, it must be said that in reviewing the voting distribution of the British public since the emergence of environmentally orientated parties like the Green’s, we see a slow but encouraging increase since the 1970s, and that UK voting in the European Elections have always shown a higher percentage of Green party voters. So perhaps what we need to ask ourselves now is, did I vote to keep a party out or to vote one in?