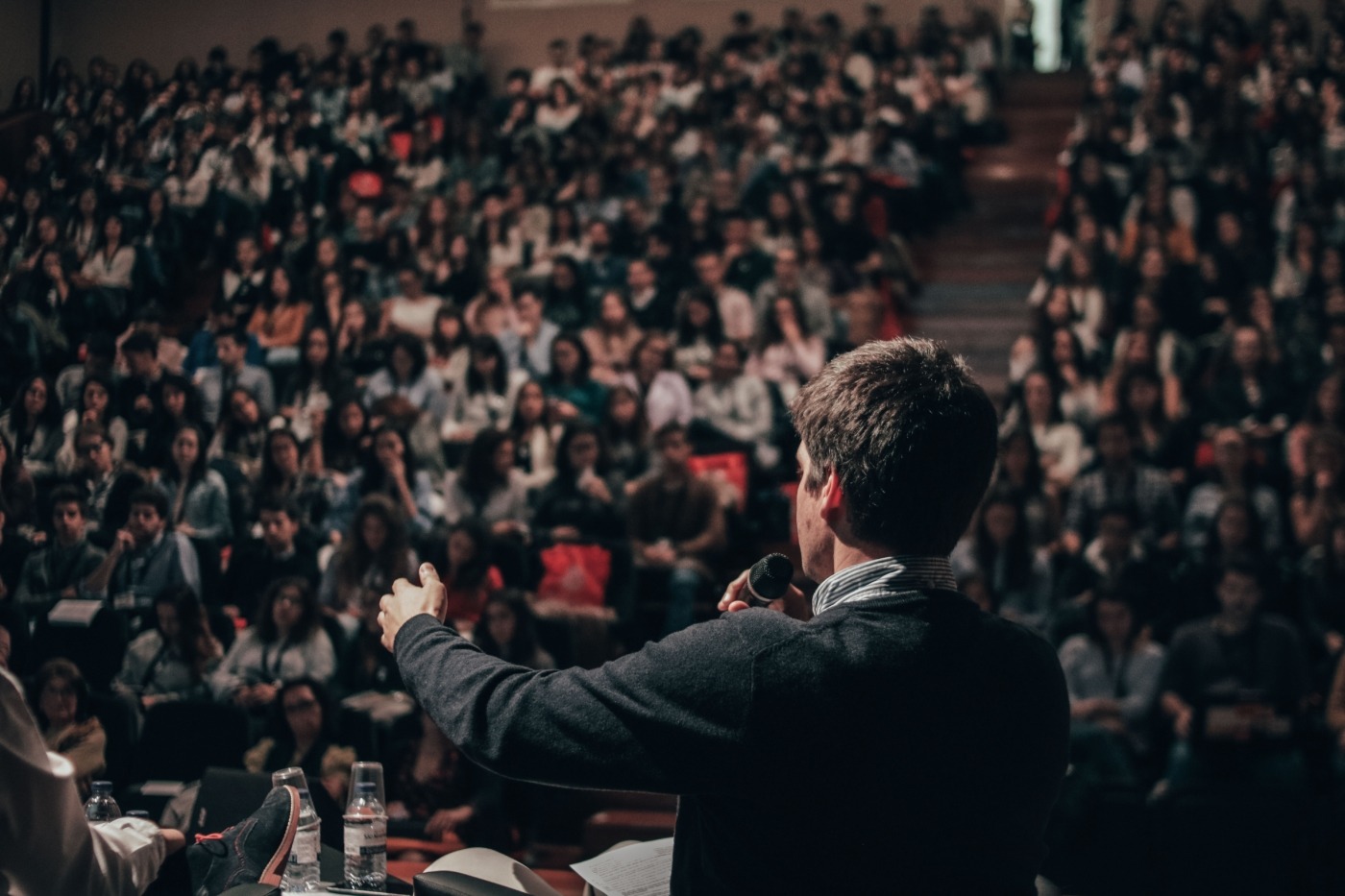 Televised debates are a relatively new innovation within British politics. Only since 2010 have they been a fixture of our elections. Yet, in every instance, they have taken a different form and have been dogged by distinct controversies. In 2015, it was David Cameron’s commitment to take part in only a single, seven-way debate that was ultimately of little functional use for prospective voters. In 2017, it was Theresa May’s complete absenteeism, caveated by one instance where Amber Rudd was sent as a surrogate. This time, it is the refusal of the leaders of both main parties — Boris Johnson and Jeremy Corbyn — to appear onstage with any of their other competitors. All of the above indicate a fundamental problem with the current arrangements: the absence of an institutional framework for the formatting of debates.

In particular, concerns over the legitimacy of the debates have re-entered the agenda due to decisions by both the BBC and ITV to hold head-to-head bouts featuring only Corbyn and Johnson. While there will be an additional seven-way debate, the two frontrunners are being substituted for surrogates (the Conservatives have already lined up Rishi Sunak, the Chief Secretary to the Treasury, for this role). In their absence, it will be difficult to shake the feeling that this third debate won’t be the genuine item, as was the case two years ago when nearly the same occurred. Likely as a response to the current setup, Sky News has proposed a three way debate, including not only the two frontrunners, but also Jo Swinson, the leader of the Liberal Democrats. Only the latter has accepted the invitation thus far.

All of the above indicate a fundamental problem with the current arrangements: the absence of an institutional framework for the formatting of debates.

Predictably, the Lib Dems have been vociferous in their criticism of the current state of affairs. Swinson has gone as far as suggesting sexism as the reason for her exclusion. While the party has recently fallen back in the polls, it nevertheless remains an important political force, and is on course to make gains in the upcoming vote. However, their grievance is not without merit. Under the current arrangements — or lack thereof — the Lib Dems’ political importance is unambiguously subordinated to the interests of the two main party leaders in deliberations over debate formatting.

The UK has a two-party system. There is legitimate discussion to be had over whether our electoral system or underlying political culture play more of a role in perpetuating the status quo, but for the foreseeable future this is the reality under which we operate. As a result, there are only two remotely realistic candidates for the premiership — Corbyn and Johnson — and the vast majority of voters will opt for one of them come election time. In light of this, if either party demands that certain accommodations be made to ensure their participation in televised debates, the broadcasting organisations have little choice but to acquiesce.

The interests of the public aren’t being adequately prioritised.

In this lies the reason for the constantly changing format over the last decade: with each election, the strategies and interests of the main parties shift. In 2015, David Cameron sought to avoid a direct contrast being wrought between himself and Ed Miliband, hence his commitment to only participate in a seven way debate, where he took less heat. This time around, the Conservative and Labour parties are highly conscious of haemorrhaging votes to the Brexit Party and the Lib Dems. This explains their leaders’ exclusive participation in head-to-head debates, such that the alternatives are delegitimised.

Evidently, this setup is highly problematic, for the reason that the interests of the public aren’t being adequately prioritised. Yet, the persistence of this state of affairs isn’t inevitable. Various other democracies – such as the US and Canada – have formal, independent commissions which are responsible for organising and establishing the terms of televised debates. If we want to stop wasting our energy arguing over what is essentially a formality, it would be wise to follow suit. Otherwise, precious time that could be spent discussing the crucial issues of our time – whether they be our exit from the EU, economic malaise or the climate crisis – will be lost.