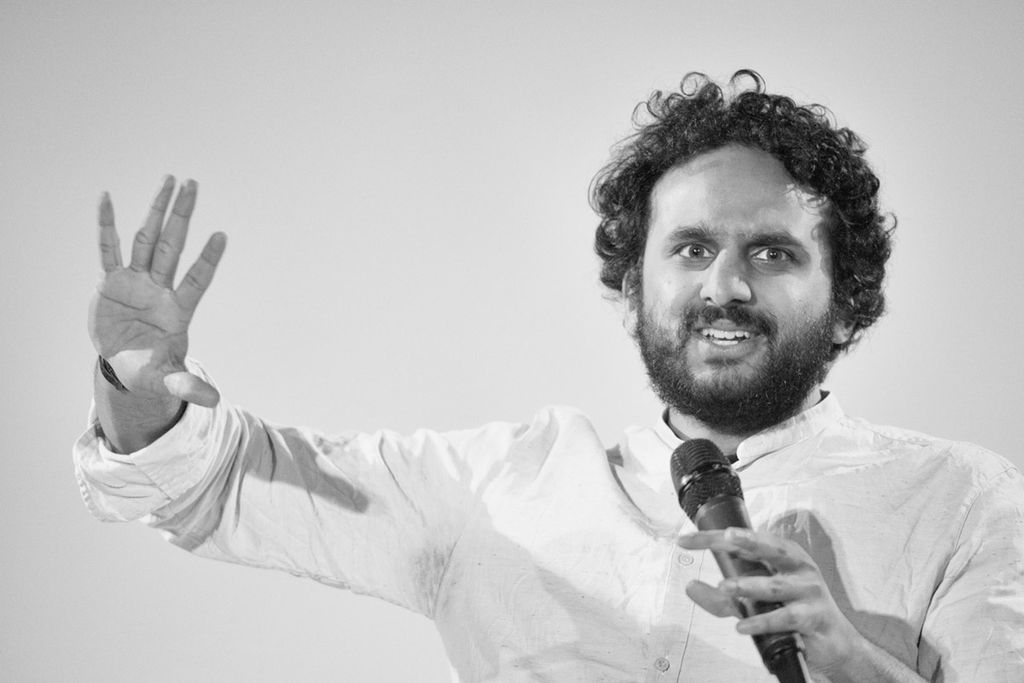 A comedian being booed off stage is not normally a major headline story. But the case of Nish Kumar, heckled by an audience for espousing his politics during a set, has highlighted the way that rifts over Brexit have influenced our comedy. Is there a way to laugh at this most divisive of subjects?

Kumar was performing at a lunch for the Lord’s Taverners youth cricket and disability sports charity, and he had a set full of gags about Brexit and contemporary politics. This did not go down well with the audience (one of whom threw a bread roll at him), who began a slow clap in order to get him to leave – eventually, he was joined by the event’s host, who escorted him off. In a clip of the show, Kumar said: “It’s an election season and I thought it would be interesting to spark a conversation here, but clearly the conversation I’ve sparked is ‘this guy is a bit of a dickhead’”.

The comedian is not the first to report on the failure of an anti-Brexit set. In 2017, Marcus Brigstocke and Stewart Lee told how their anti-Brexit material was going down poorly with audiences outside of London. Brigstocke said that people walked out of his show every night: “It seems that, for the most part, Brexit is not just the hideous social and political turn we have taken as a country, but is also comedic poison.”

The issue is that Brexit jokes are incredibly lazy and, frequently, not that funny

Kumar’s normal stomping ground is The Mash Report, a satire show so one-sided that essentially functions as propaganda rather than comedy. And the issue is not that it is one-sided, per se – if something is funny, it’s funny, and that’s all there is to it. After all, nothing is as instinctual as a laugh. The issue is that Brexit jokes are incredibly lazy and, frequently, not that funny. Most are variants of ‘Brexiteers are stupid/old/racist’ and, when you play that material for three years, should we be surprised that people grow tired of it? I used to love Have I Got News For You and eventually stopped watching this year – it was the same material week in, week out, and it just ceased being funny.

In the 2017 report, editor of the British Comedy Guide Aaron Brown said: “I consume a lot of comedy – mostly TV, but also some live – and would say the comedy world’s reaction [to Brexit] has been almost exclusively negative. Many jokes essentially paraphrase as ‘shooting ourselves in the foot’, and the rest rely on lazily branding 52% of the voters as racist.

“One would have hoped comedians would be able to find comic mileage in their evident disengagement from half of the public, but there instead seems to be little to no such acceptance and analysis of the referendum result, instead merely anger and lashing out at stupid people making the wrong decision, as they see it.

“As far as audience reaction goes, it tends to be fairly warm with television studio audiences as most such recordings take place in the resolutely pro-Remain London, but in the rest of the country – England and Wales, at very least – one can only begin to imagine how alienated and offended some audiences must feel.”

For all of Kumar’s statements about starting a conversation, the fact remains that his material only ‘works’ if you already agree with him political stance. I’ve written before about the rise of ‘clapter’, in which a comedian offers politically-charged statement that their audience agrees with in place of a joke, and that is the kind of comedy Kumar practices. That’s fair enough, but it shouldn’t be a shock for him that this doesn’t work with a hostile audience, nor should he blame his audience for failing to make them laugh (as he has done subsequently on Twitter).

And the important thing to note is that this is all one-way traffic – when was the last time you ever saw a comic make an anti-Remain joke in their material? That in itself is not an issue – it’s not the job of a comic to tell me stuff I agree with all of the time. But if comics are going to touch on divisive topics, they need to actually make jokes and be funny enough that they can land. I do feel for comics in that it can’t be easy to come up with fresh material on something that is now three years old, but that is their job.

We shouldn’t want comedians to be apolitical – Brexit is a huge issue in our country, so comedians must deal with it. Comedy may upset people, and it may fail to make them laugh, both of which of fine. But could we have more interesting and varied jokes, instead of constant political lecturing, so people would likely mind a little less? 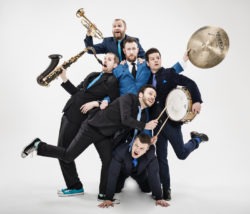