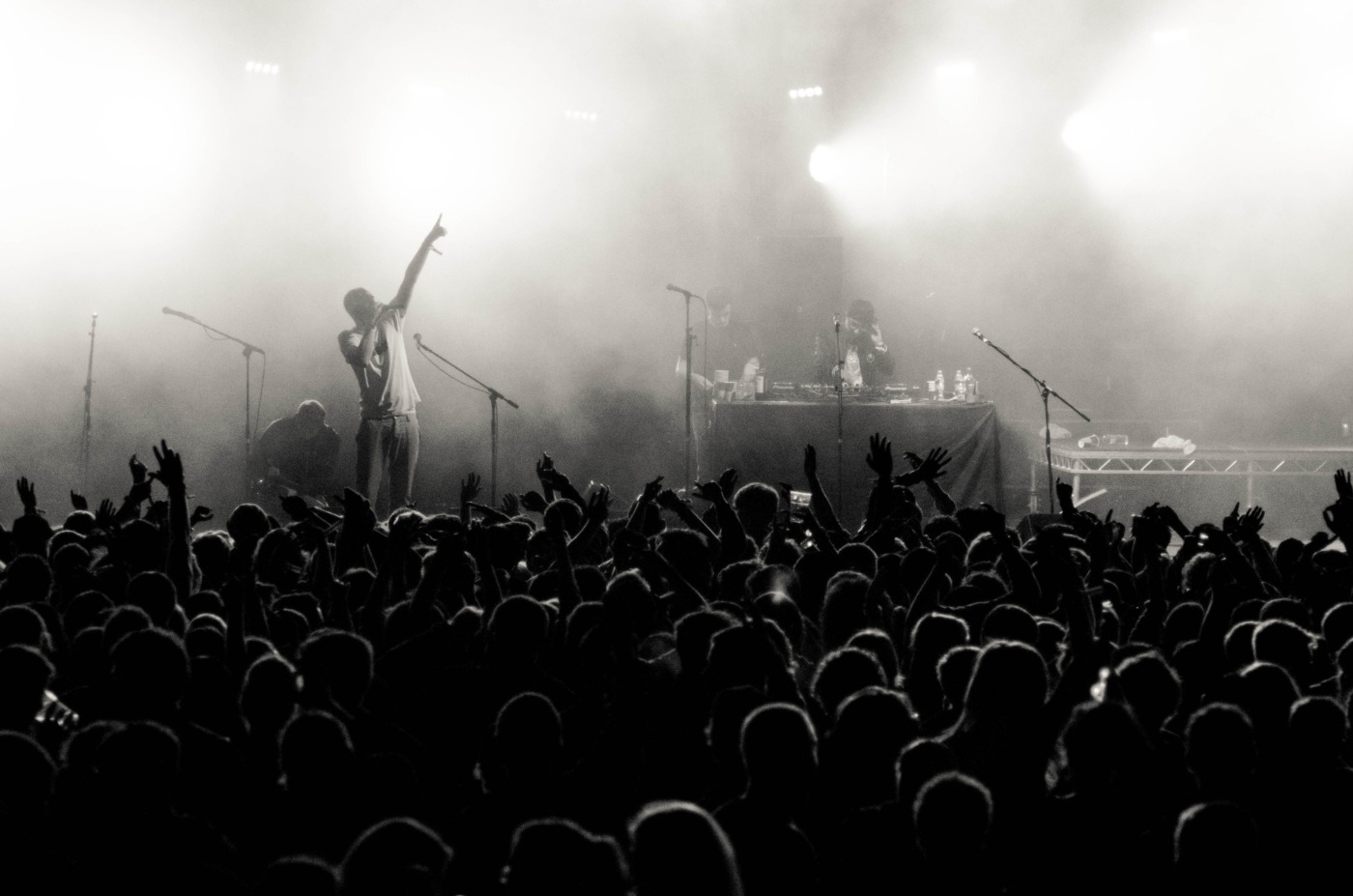 The Coventry rapper was home again, this time at an intimate venue in the heart of Coventry, and he did not disappoint. There was a short wait before the young UK rapper came on stage, time to look around and notice the range of the crowd. I was surprised to see an older group and younger people but majority looking like they were in their early twenties.

Before I went to the show I wanted to familiarise myself with the kind of person he was and see if that would translate in his music. And it really does. Reading his interview with Culture Clash I discovered he’s just a normal guy, and he raps about normal experiences and that’s what really communicates with the audience. The crowd rapping along to the MC’s every word – that’s true power for a rising star.

The Coventry rapper is from the more commercial side of UK rap, with catchy hooks and sweet verses but with flows reminiscent of UK drill. The only downside of these intimate venues is the fact that you’re thrown into the frenzy of moshing whenever the crowd is excited, especially to songs like ‘Becky’.

It was unsurprising, as I said earlier, that the crowd could sing along to the majority of the lyrics, especially to fan favourites such as ‘Becky’ and ‘Good Vibes’.  My favourite, ‘Your Mrs’ was the closing song. Definitely worth the wait. The track that kickstarted his career ended the show, fitting really. The setlist included a few songs I was unfamiliar with, with features from artists he brought out to mix up the set. It made for a high energy show and performance – the crowd was sweating.

His flair and personality showed through the good vibes he had on stage with other artists he brought out and the smiles on the audience’s faces. It was hot and sweaty by the end of the show but enjoyable throughout. I would recommend catching a show of his nearby before you can’t!