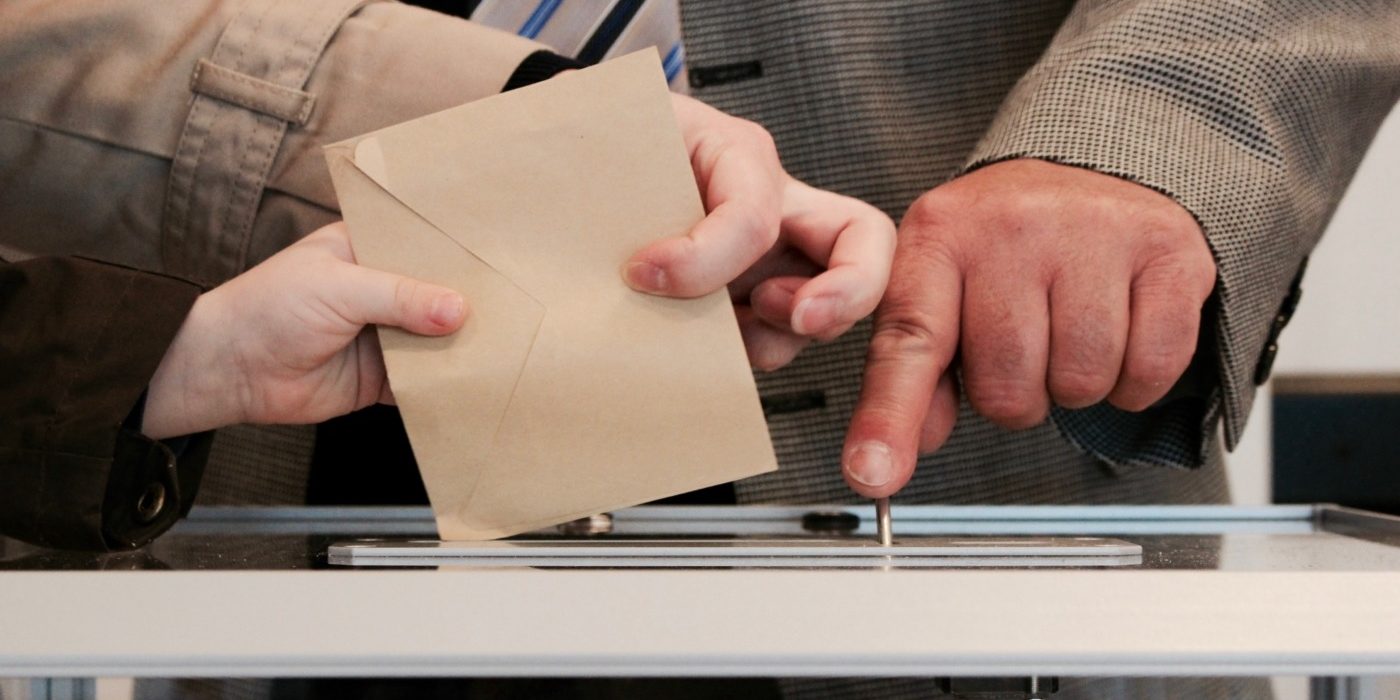 How is the climate crisis being tackled in the general election?

With the increased prevalence of green issues in our political discourse, this general election has seen our parties battle to outdo each other on the climate. Here’s a round-up of the major parties’ climate promises.

The Conservatives have a mixed green record to defend

The Conservatives have proposed an aim to reach a target of net zero carbon emissions by 2050, and it will hope to achieve this in part by creating clusters of carbon capture and storage expertise around the country over the next decade. It has announced plans to plant 30 million trees a year by 2025 to create a new ‘Great Northumberland Forest’, and increase the UK’s number of offshore windfarms (increasing the country’s target capacity from 30GW to 40GW by 2030). £9.2 billion funding will be used to help make homes more energy efficient, and the seas will be protected with a £500 million Blue Planet Fund. The producers of plastic waste will have to take responsibility for its disposal, and its export to developing countries will be banned.

The party has pledged £500 million towards increasing the number of public electric vehicle charging points within England and Wales, and they want to double science and research spending to £18 billion – an unspecified amount of this will go fund new green technology. It has also announced a review of the HS2 high-speed rail network, and has paused fracking in a move that has pleased green groups, but has been attacked by some as a ploy for votes. The Conservatives have a mixed green record to defend – greenhouse gas emissions linked to energy generation have fallen under their governance, while carbon emissions from transport have grown.

A “green industrial revolution”, which has been both praised and condemned as the most radical environmental programme in its history

Labour have proposed a massive programme of state investment, a “green industrial revolution”, which has been both praised and condemned as the most radical environmental programme in its history. This revolution would decarbonise the economy and create hundreds of thousands of green jobs, as part of a move to hit net zero carbon emissions by “well before 2050”. It hopes to tie this environmental change to a worker-led “just transition”, where the moves to sustainability are led by, and to the benefit of, ordinary people.

The party hopes to upgrade the entirety of the UK’s houses, retrofitting homes in order to make them more carbon efficient. It will also revitalise public transport and boost the wind and solar industries. It would ban fracking and boost the infrastructure necessary to facilitate a move toward electric cars, and increase government spending to make local bus transport free for everyone. It would also embark on a huge programme of tree planting, and work to restore natural habitats and ecosystems. Labour leader Jeremy Corbyn has advocated the need for environmental policies throughout his political career, and has been keen to stress his credentials during this campaign, arguing that Boris Johnson cannot be trusted on green issues.

The Lib Dems want to bring green issues to the general population by establishing citizens’ assemblies to devise new climate policies, as part of its target to hit net zero emissions by 2045. The party has pledged to plant 60 million trees a year, and seeks to ban airport expansions, fracking and the opening of new coalmines. It also intends to end the sale of all petrol and diesel cars by 2030, and revive the green investment bank to concentrate money in climate change initiatives. This would be coupled with increased support of onshore and offshore wind and solar power, with a target of 80% renewable electricity by 2030.

The party have also announced a number of governmental reforms, which would support their climate action. Local government would be given new powers to cut emissions at the local level, facilitating an expansion of electric vehicles and better public transport. The Treasury’s power to stop green initiatives would be neutralised. A nature crisis would be declared, and the Lib Dems would work towards an international agreement on preserving the natural world and biodiversity. The party has also announced plans to stop Brexit, partly to save money and show a willingness to work with other nations and international bodies on climate solution.

The Green Party’s main focus is, unsurprisingly, tackling the climate crisis. The party has said it will raise £100 billion by borrowing every year for the next ten years as a way to upgrading infrastructure: expanding public transport, insulating the UK’s homes and decreasing the carbon needed to generate electricity. Deputy leader Amelia Womack has pledged the creation of “hundreds of thousands” of “low carbon jobs”, such as insulation workers. Co-leader Jonathan Bartley announced that this money will be allocated by a “carbon chancellor”, who will lead the new Department for the Green New Deal and issue an annual carbon budget. The Treasury will also become a Department for Economic Transformation, restructuring the UK’s economy and government in order to “[tackle] the climate emergency”.

The party aims to bring forward the UK’s target for net zero carbon emissions from 2050 to 2030, and would scrap nuclear power in favour of expanding renewable energy. Fracking will also be banned, and there will be no further expansion of fossil fuel. Airport expansions, HS2 and current road-building plans would all be scrapped, and the money for these projects would be spent on improving local transport networks instead. The party has expressed their hope that this be considered the “climate crisis election”, with co-leader Sian Berry stating that “some things are even bigger than Brexit”.

The Brexit Party’s leader Nigel Farage has announced that his party will not be releasing a manifesto, and their election platform is primarily and unsurprisingly focused on Brexit. They do not have a specific climate or energy policy, but they have revealed a number of policies with a positive green impact. They intend to raise £200 billion by scrapping HS2, half of which will be invested in improving local road and rail schemes in impoverished areas (although this move is driven by economic rather than environmental reasons). The party also intends to plant tens of millions of trees (with the hope that billions will then be planted worldwide), and ensure that waste produced in the UK is recycled here, rather than exported across the world to be burnt.

The party’s relative newness means that it lacks an environmental electoral record, but a number of its candidates (including former Conservative minister Ann Widdecombe) have come under fire in the past for attitudes dismissing the climate emergency. In October, a mailshot from the party appeared to acknowledge climate issues and call for the development of low-carbon energy sources – it was swiftly disavowed by the party’s head of press, Gawain Towler, was referred to it as “not signed off policy”. However, the lack of an official policy means some candidates have been able to express strong support for green action.

Using its platform to “champion the principle” of climate justice

The SNP is also aiming for net zero carbon emissions by 2040, and has introduced a further 75% reduction of all emissions by 2030. The party has all stated that it will make Scotland a net zero contributor on all emissions by 2045. It has laid out plans to “phase out the need” for petrol and diesel cars and vans by 2032, and had said it will double its investments in active and sustainable travel to £80 million a year.

The party is proposing a ‘Green New Deal’ of its own, which will aim to provide sufficient funding to wave and tidal energy to make it a viable renewable strategy, as well as ensure other green projects have long-term certainty to facilitate investment. It has banned fracking and the underground gasification of coal. It is introducing a deposit return scheme for drinks containers to increase recycling and reduce littering, and it is working with experts to reduce demand for single-use items. Although the party will likely retain control of the Scottish Parliament, it has pledged that it will work with parties in Westminster to help promote green policies across the rest of the UK, using its platform to “champion the principle” of climate justice. 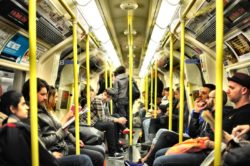