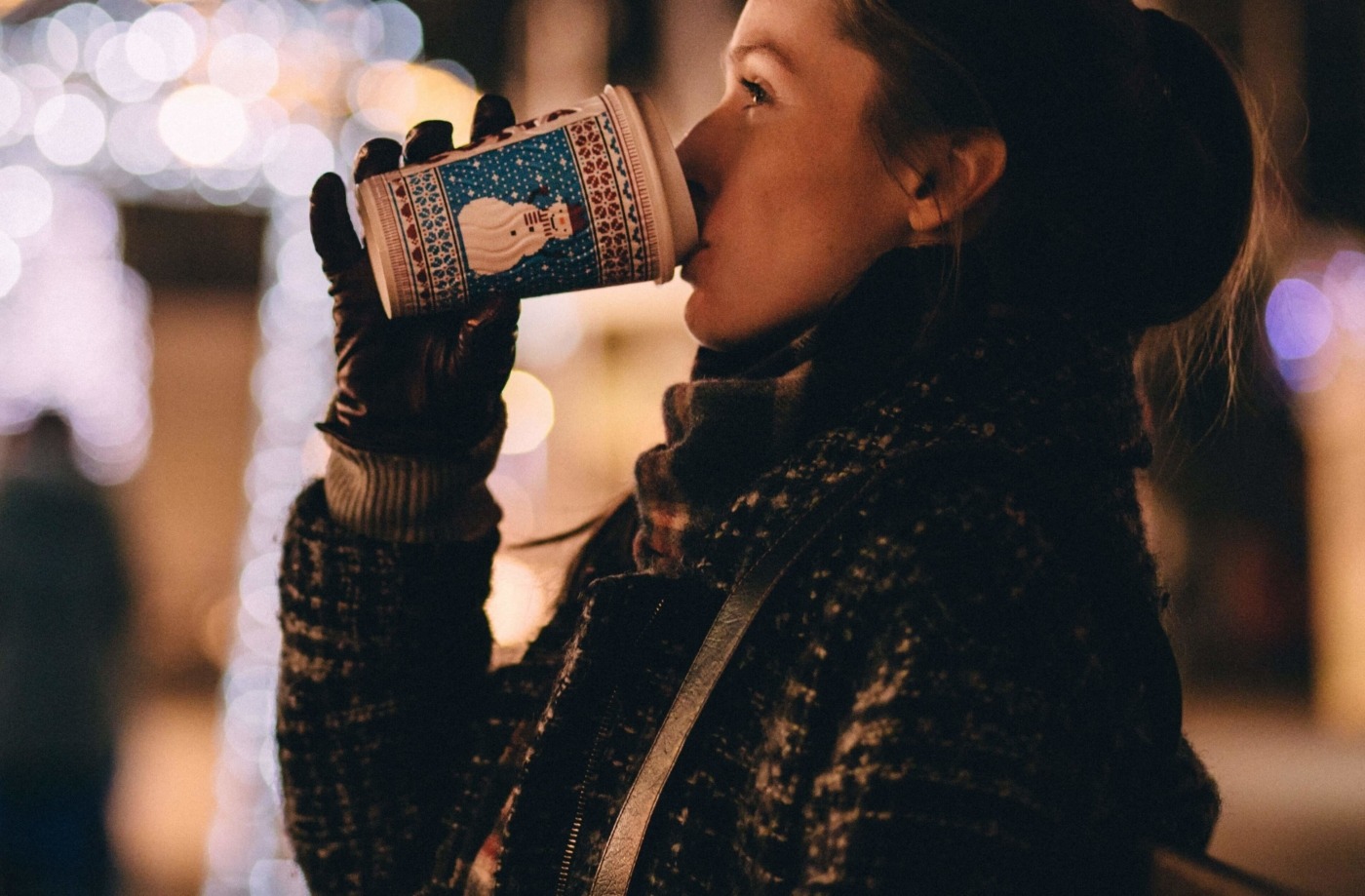 The fairy lights are lighting up the city centre. The number of Netflix films starring a couple wearing green and red coordinated outfits has substantially risen. And that Mariah Carey hit is slowly creeping back onto the radio.

This can mean only one thing: Christmas is approaching. A staple part of the modern Christmas experience is the seasonal drinks that popular coffee chains introduce. To go with your cinnamon spiced drink of choice, these coffee chains create what they hope to be an iconic Christmas-themed cup.

Striking the balance between aesthetically pleasing, sufficiently festive and adequately Instagrammable is no mean feat. As such, I’ve taken one for the team and embarked on this quest of serious investigative journalism to ascertain, once and for all, which Christmas coffee cup prevails in 2019.

Not the most ground-breaking of designs, but heart-warming nonetheless

Firstly, Costa have come in strong with a twist on their usual classic red look. A pair of pretty cute, beaming reindeer adorn the cup alongside an admittedly bare Christmas tree. Points are docked for the lack of decoration on the tree, but the addition of a little dog wearing a reindeer antler headband puts the Costa cup back in the game. His eagerness to be part of the gang despite the size difference adds some sentimentalism to the scene. Not the most ground-breaking of designs, but heart-warming nonetheless.

Moving on to the newest addition to Warwick: Pret a Manger. Initially, I had some reservations about the introduction of Pret to campus, mostly due to an irrational annoyance at how the chain, at least in my head, is associated with the somewhat pretentious London scene. For the sake of the journalistic cause, however, I put these morals aside.

Unfortunately, if we are to speak solely in terms of Christmas cup satisfaction, I was sorely disappointed. While I’m sure the creatives behind the design thought it would be a witty play on the usual “careful: this drink is hot” warning, the sadism of a snowman being melted by the warm drink you’ve purchased really puts a dampener on the festive mood.

Quite frankly, I’m disappointed that with the budget Starbucks must have to spend on their marketing resources, they couldn’t think of a better pun than that

Starbucks have stuck with what they know this year with the return of the red. However, there’s a twist this year as the chain attempts to mix it up, perhaps to compete with the heat from the efforts of its competitors.

Whilst I welcome a new take on the ‘Merry Christmas’ slogan, I’m not sure that Starbucks have done as well as they could have with their slightly nonsensical version that adorns their cups this year. ‘Merry Coffee’ doesn’t really mean anything, and it doesn’t even sound that great. Quite frankly, I’m disappointed that with the budget Starbucks must have to spend on their marketing resources, they couldn’t think of a better pun than that.

Underdog coffee providers Greggs also pitched in their efforts. Sadly, I am not a fan. The deep blue of the cup itself with the snowy scene is in itself wonderfully aesthetic and emanates the feel of a wintry evening. However, this mellow scene is defaced by what one employee (who wished to remain anonymous lest the Christmas cup designer came after them in revenge) concisely summarised: “It’s really weird this year, the text is all in neon colours”. Whoever thought a bright green slogan would be a positive addition needs a talking to.

Whilst the Christmas cups form a big part of the festive hype, it’s worth keeping sustainability in mind before you pick up a disposable cup for the Instagram. You may be put at ease by the little ‘recyclable’ triangle or the cute little “please recycle me!” slogan in size 5 font on the back but the reality is that, according to The Independent, “due to the complicated way in which they are produced, the vast majority of coffee cups do not end up being recycled”.

Rather than add to the piles of landfill causing problems across the globe, an easy way around this is to invest in a reusable cup. Most of the major chains have released a line of festive reusable cups to go alongside their usual range so you can still get that perfect picture in front of a tinsel-adorned tree. If you needed more reason to pick one up, some chains (including Starbucks and Costa) offer a discount on drinks if you take in your own cup, so there’s an incentive even beyond the environmental benefit.

Although I didn’t have the chance to get around to every cup on offer this Christmas, the examples I have evaluated have, in general, been an amicable bunch despite my apparent cynicism.

In the spirit of Christmas, therefore, I leave the answer of which cup makes it to number one open to interpretation with the sentiment that the basis of the idea is a wholesome one. In the current state of society, I think we all need a pick-me-up provided by something as minor as a little picture of a Christmas tree, and so all the contenders deserve some kind of recognition for that effort. 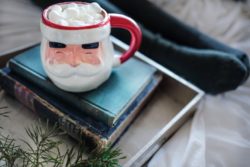