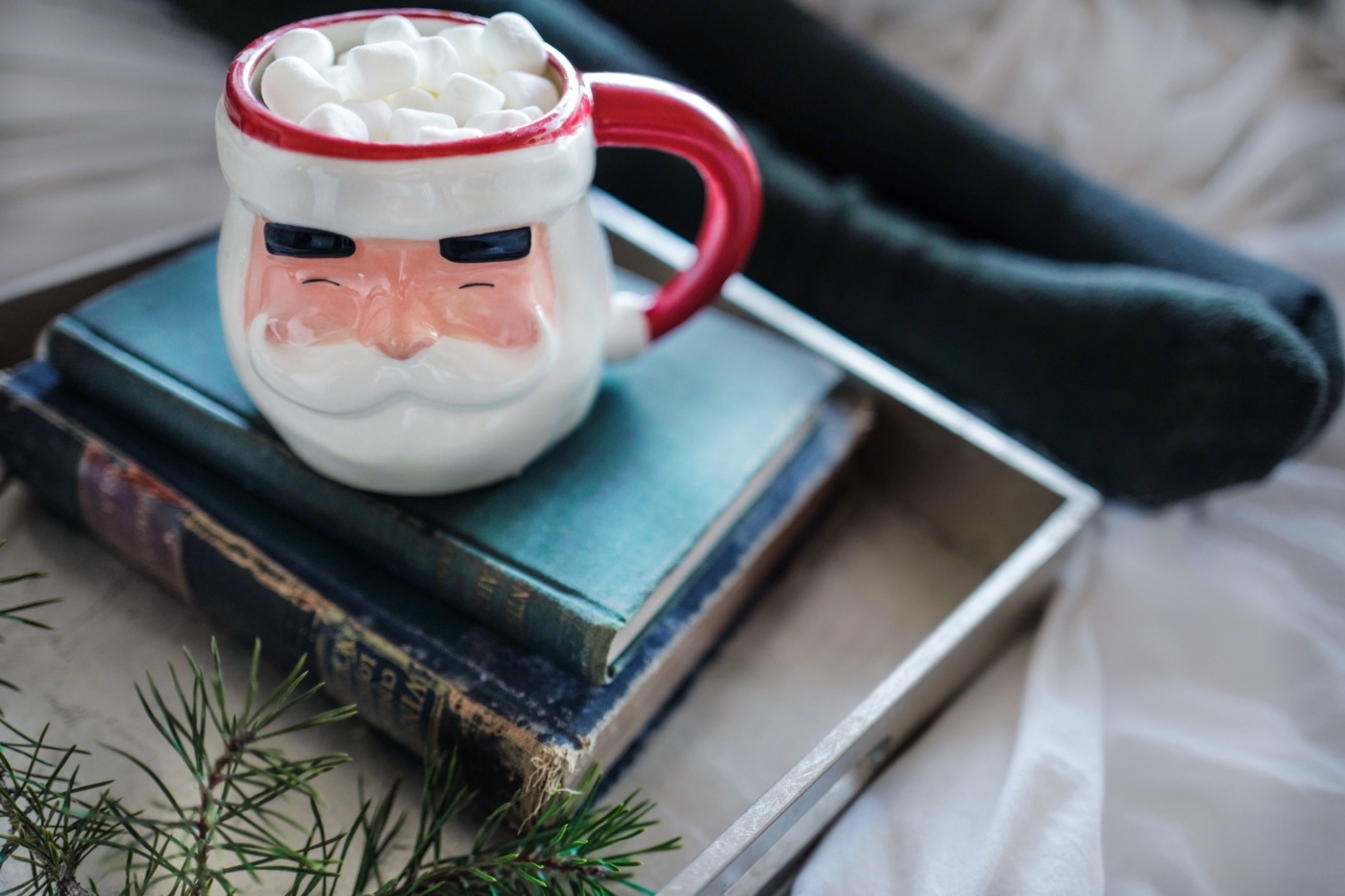 Festive cup season is back, meaning Christmas is around the corner. The season where even those who dislike hot drinks visit coffee chains to get that insta-worthy picture. The annual reveal of the Christmas cup design is every instagram lovers dream. Typically, the Starbucks cup dominates the media but let’s see how they have done this year in comparison to the cups of their rivals.

Starbucks themselves have stepped the game up this year, after receiving backlash on previous cups. They have embraced this year with a bang, introducing four special edition christmas cups. The Christmas cracker inspired, ‘stargyle’ pattern. (I thought it was kiwis when I saw it at my first glance.) This cup is fun, bright and festive in colour but not so much in design. Following on with the Christmas décor theme, the mistletoe cup appears to have taken inspiration from lavish John Lewis wrapping paper. The kind of wrapping paper you wouldn’t want to tear, so you may want to be extra careful when popping the lid off your eggnog latte. Next, the classic red cup, with a twist. The cup has been all over social media, ‘it is back’. Honestly, the colour red hasn’t been so controversial since the prom scene in Carrie. Rather minimalist and safe, I suppose. Finally, the fire cup. Although the colour scheme embraces the festivities, like fire, I can see this cup burning out. Despite it aiming to reflect the rich flavour of the coffee in the cup, my Snapchat friends care more about the outside of the cup than what is inside. Sorry Starbucks, but this cup is not cutting it for me.

Decorated as a clear starry night, it is everything you would want a cosy winter’s night to be

Has Café Nero, the sophisticated ‘other’ topped it this year? For me, unfortunately not. Rather than screaming Christmas, this cup reflects winter. With not everyone celebrating Christmas, a winter focused cup makes celebrating the festive season more inclusive for all. Decorated as a clear starry night, it is everything you would want a cosy winter’s night to be. All in all, this cup is very fitting if you want to be discreetly festive. Like this review, this cup is simple and festive, but not in your face.

Now a moment of appreciation for Costa. By far the best festive cup on the market to get you in the spirit of things from November. There seems to be only one word I can think of to describe the cups that Costa has released this year, happiness. These cups capture the spirit of the festive season perfectly, looking like what can only be described as christmas jumpers coming to life. Each cup has the traditional Christmas characters, a cheerful Santa, a gingerbread man, a snowman and of course, Rudolph. All the characters are positioned in a snow globe, complimented by four warm colours, aesthetically pleasing for the Instagram feed of course, my particular favourite being the purple. Now, I can confidently say, these cups are a Christmas candidate that even John Lewis would be proud of. I predict Costa will make it all over everyone’s feed this year. It’s a good job there’s a Costa on campus.

Stepping away from the classic coffee chains, McDonalds festive cup range may become near and ‘deer’ to our hearts this year. With their three similarly designed geometric designs of a reindeer, resembling an extravagant Christmas card. This cup is simple, festive and perfectly suited for the season. Alongside the cup, the McCafé range has introduced a Starbucks-like festive drink menu. Sounds like a competition, right?

All in all, it’s safe to say the best cup on the market this year is Costa. Although every cup seems to embrace the festivities, there’s a little room for improvement. Here’s to the next few months of going to coffee shops and asking for a takeout cup even though you’re sitting in and remember to recycle the cups! 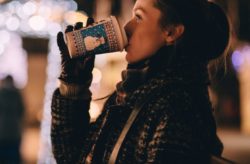