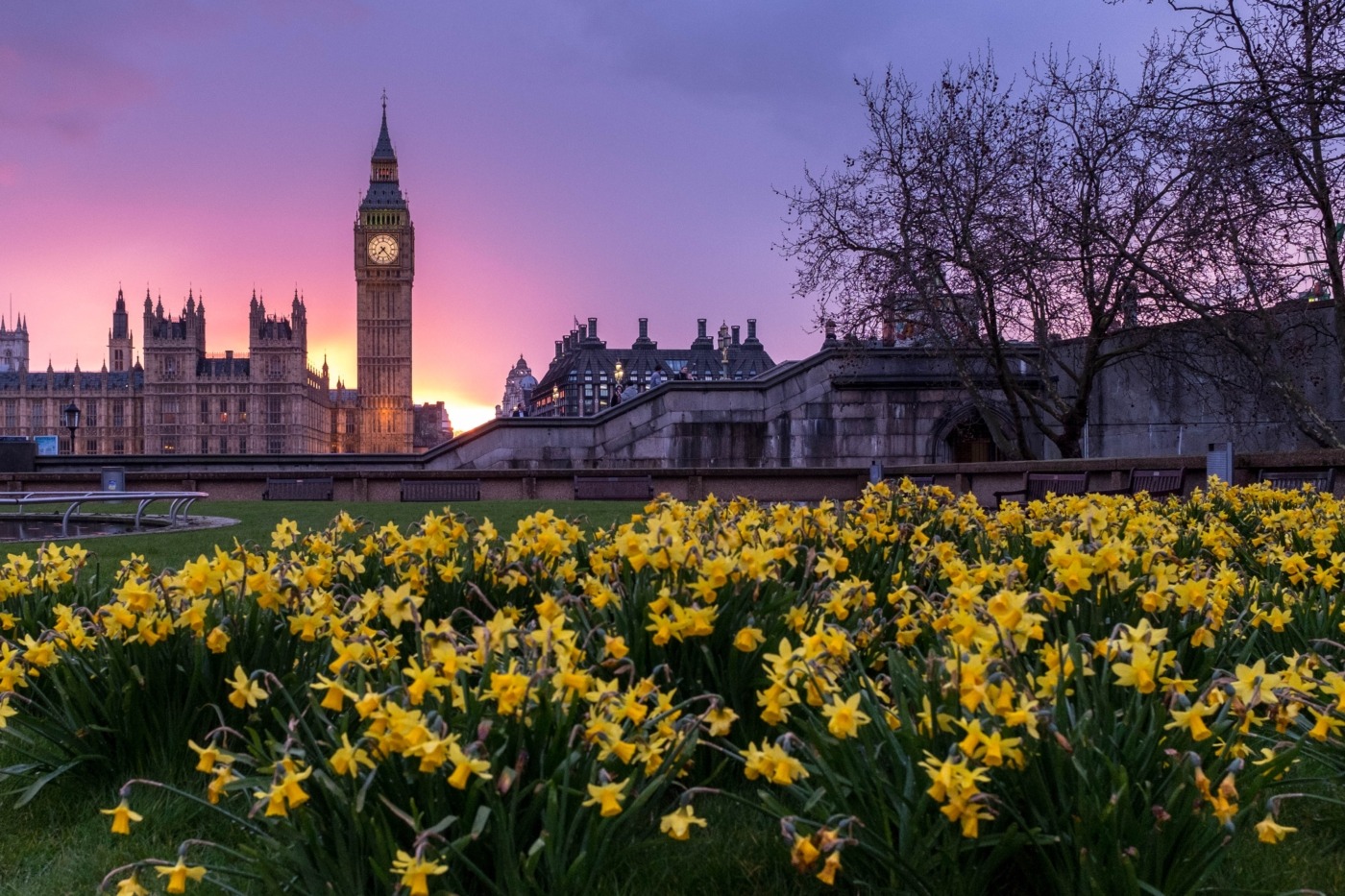 Politicians are infamous for avoiding the hard-to-answer questions, offering diplomatic and vague generalisations instead of the straight truth. Quite frankly, it’s infuriating. The questions they have opted to give detailed answers to recently are centred around topics that help them construct the character they want to present to the public. Morning routines, favourite music choices or quirky anecdotes are crafted to formulate the image of a ‘likeable’ politician. But does character politics actually influence the vote? Do we, and should we, value the strength of character of the politicians we opt to vote for more than the policies they propose, and why?

Of course, the strength of character of the person running the country is a valid part of deciding who you want to vote for and is arguably one of the most important aspects. Someone you wouldn’t trust to be a friend isn’t likely to be an empathetic and fair leader – thus, the personality of politicians is a big part of the process. However, this element of character politics is exploited when politicians tactically construct the character they project to the public purely to obtain votes. Rather than inherently believing what they claim to care about, their entire persona is fabricated for maximum effect.

Rather than inherently believing what they claim to care about, their entire persona is fabricated for maximum effect

Boris Johnson’s choice of character of a bumbling, amicable fool suspended from a zip-line in the middle of London may not seem like a power move on the PM’s behalf but it is a tactical decision. The effect of the character is that people tend to write him off as somewhat harmless. Headlines of budget cuts to the NHS or vast reductions of the number of police on our roads are offset by the shot of him dangling with a ridiculous blue helmet. Whilst he attracts contempt,  the severity of his policies are diminished when they’re attributed to someone the public can’t take seriously.

It’s not just the Tory leader whose character is scrutinised. In the narrative of the election, Corbyn is presented as the working-class person’s choice. He projects the character of someone who empathises with the struggles of the ‘many’ he claims to represent. However, this character has substantial evidence to support its legitimacy; Corbyn has publicly expressed support and joined in the protest for the causes he now lobbies to address. Rather than empty promises to appease the masses, he has a history that validates his claims that he cares about the causes he wants to reform. Actions, you may argue, have never spoken louder than words.

Perhaps the prominence of character politics in today’s society could be encouraging more people to take an interest and register to vote. A concern often voiced about elections is that manifestos are full of political jargon that the majority of people just don’t have the time to wade through, thus putting people off taking a deeper interest. In contrast to that, deciding whether or not you like someone enough to vote for them is massively easier: it doesn’t require a lot of effort to form an opinion on a public figure.

However, voting for your favourite character in this mess of a reality show becomes problematic when the winner of this vote is granted control over the entire country. When the characters that politicians project to the general public are tactically fabricated for maximum impact, it becomes an unreliable factor to base your decision on and the election becomes a contest of who is the better actor.

Rather than working towards a public image that marks them as #relatable, politicians should be addressing the questions we need answering

At the heart of the issue lies the fact that whether or not they put the milk in before the cereal (which I argue isn’t really that controversial) or how long they leave a teabag in for shouldn’t be the questions we are getting answers to. Rather than working towards a public image that marks them as #relatable, politicians should be addressing the questions we need answering. Character politics is a dangerously prominent aspect of the current political scene. It is dangerous precisely because of how easy it is to manipulate your audience to like you enough to bypass your questionable policies.

The next Prime Minister shouldn’t be someone who pretends to be the perfect moral candidate up until the point of election where that façade falls apart. It should be someone who truly cares enough to validate the claims they made, and most importantly have the courage to answer the hard questions that have consequences beyond the strength of your cup of tea.