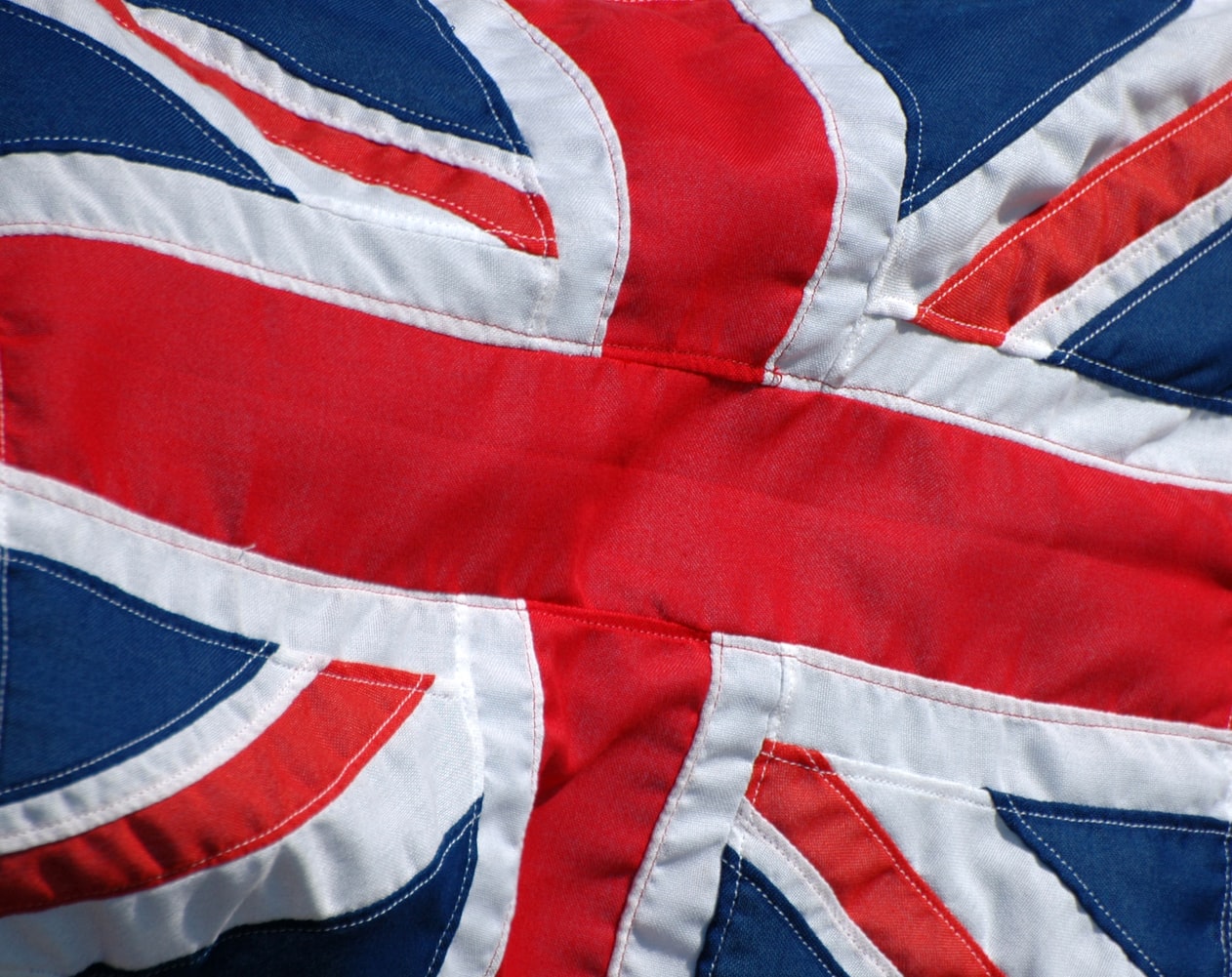 Film, as a creative medium, can prove inherently political. In the wake of the general election result, three writers shed light on three films they believe overtly interact with contemporary British politics, and, in doing so, best articulate the political and social issues of the day.

I, Daniel Blake: A hard-hitting attack on austerity – Dominic Thornton

Having recently suffered a heart attack, Daniel Blake (Dave Johns) is told by his doctor that he shouldn’t go to work. Though after applying for employment and support allowance and being conducted through a ‘work capability assessment’, he is deemed fit to work and therefore denied this support. As he battles for justice – and basic human decency – he befriends Katie (Hayley Squires), a struggling single mother.

Loach is no stranger to the politically-charged film, and his films have even had a direct impact on political and social change. 1965’s Up the Junction had an effect on the debate leading up to the Abortion Act 1967, and Cathy Come Home, highlighting issues of homelessness, helped form the charity Crisis in 1967. With I, Daniel Blake, Loach proves that he has lost none of that charge in contemporary times, as he points the finger at Britain’s austerity measures. Loach’s hiring of relatively unknown actors and his assured direction gives the film a neo-realist feel, harking back to the political films of 1940s Italy. This approach also lends itself extremely well to the drama. The film never succumbs to melodrama or sentimentality, refusing to make use of any stylistic editing or lighting choices. It all feels depressingly real.

I, Daniel Blake is a damning portrayal of life in modern Britain

In one of the film’s most devastating sequences, Katie, starving herself so that her two children don’t go hungry, breaks down inside of a food bank as she is finally granted a taste of some food. It’s a heart wrenching scene, with Squire’s breathtakingly realistic performance making you question how anyone let this happen. Loach’s approach may make for an incredibly didactic film, but I’ll be damned if it isn’t a powerful one. I, Daniel Blake enacts a hard-hitting attack on austerity, and is a damning portrayal of life in modern Britain. Loach’s latest film, this year’s Sorry We Missed You, detailing a family’s struggle for survival in the zero-hour contract/gig economy, is likewise essential viewing. Ken Loach is angry. Maybe we should all be…

One of the great achievements of the LGBT rights movement of the past decade is that the concerns of LGBT people have been thrust into the heart of public conversation in a way that has never happened before. We have openly LGBT people in all walks of life, in every street, in every town, in every occupation. It is no longer socially or politically acceptable to be anti-LGBT in the way that perhaps it once might have been. From the equal marriage campaign to the removal of the gay blood ban in Northern Ireland, it is amazing to take stock of the speed of progress in the past few years.

For me, the key reason why Pride is so invaluable in 2019 is that it reminds us of times when LGBT people were not as visible as they once were and LGBT issues were not treated with the respect they warranted. We’re talking about the ’80s after all: an era when the media thought it entirely uncontroversial to call HIV/AIDS a ‘gay plague,’ and to paint LGBT citizens as social outcasts if not the villains of the piece. In 1988, four years after the film is set, Section 28 was introduced, which banned any discussion of homosexuality in English, Welsh or Scottish schools. The infamous legislation would not be repealed until September 2003, the month I started secondary school.

Pride is a plea for understanding, compassion and, above all, love

But Pride is not ‘just’ an LGBT movie: it is also very much about the state of the nation and of British politics in general. It is about a country buckling under the weight of neo-liberal orthodoxy, about the radicalism of industrial action, about the importance of different oppressed quarters of society uniting together in pursuit of a common cause. All these things resonate with us today, in ways that none of the founders of Lesbians and Gays Support the Miners could ever have predicted.Ultimately, Pride is a plea for understanding, compassion and, above all, love – which is something we could do with a lot more of in our highly toxic and politically-charged environment.

This is England in the grips of nationalism – Jed Thomas

It would be impossible to talk about Britain in 2019 without talking about nationalism, and it would be similarly impossible to find a film more attuned to its realities than This is England.

Directed by Shane Meadows and based on his own teenage experiences, This is England follows 12-year-old Shaun (Thomas Turgoose) as he spends his summer becoming gradually more involved in a skin-head gang. Set in the north of England during Thatcher’s first government and the height of the Falklands War, we meet a host of characters who feel abandoned or even directly harmed by the state. Shortly before the film begins, Shaun’s father died in the Falklands and he spends most of the film either recklessly defending his memory or attempting to come to terms with his loss. Other characters are jobless and all are struggling to get by.

Since its release in 2007, the film has been widely praised for its sensitivity in its treatment of nationalism. This is not a case where easily-dismissible, obviously-bigoted characters face off against pure-hearted heroes. The film is very patient in its attempt to explain that it believes that this racist violence existed in a wider context of violence and social division. In the opening sequence, subtle cuts between skin-head rallies brandishing the British flag and the armed forces planting the same flag in the ground seem to make this point, too.

The effect of this nuanced approach is not to absolve its subjects of their violence or bigotry but to make it all the more uncomfortably real – and recognisable. This is England ends with Shaun throwing the St. George’s flag in the ocean. Right before it cuts, though, he looks right at us. And if it makes you uncomfortable, the film did its job.