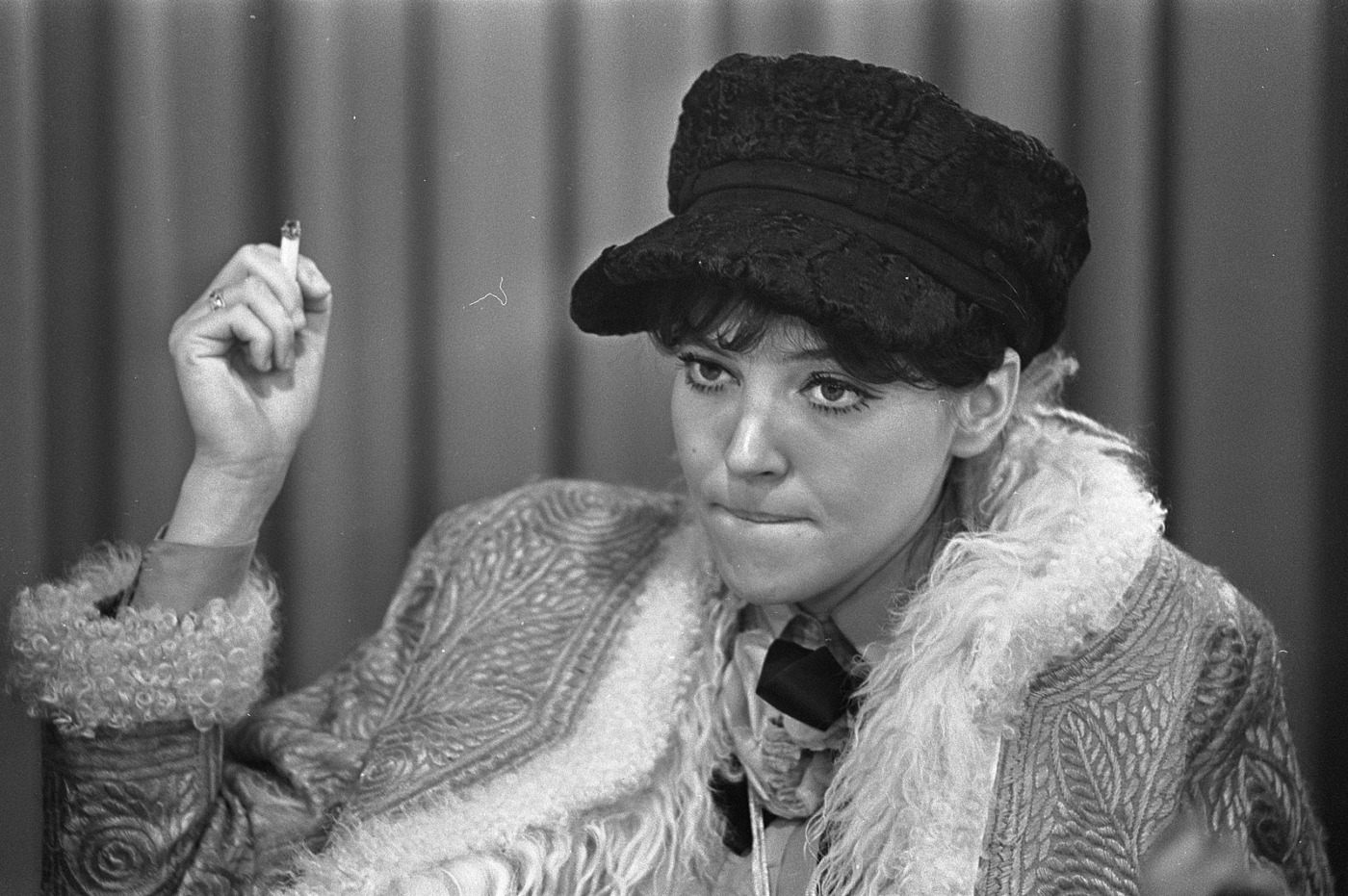 Anna Karina was an icon of cinema. Born Hanne Karin Bayer (persuaded by Coco Chanel to change it to Anna Karina) in Denmark in 1940, she was a prominent figure of the Nouvelle Vague (French New Wave). Acting as a muse for legendary director Jean-Luc Godard – but don’t let that define her – she appeared frequently in his films, including Alphaville, Vivre Sa Vie and Pierrot Le Fou. She also appeared in films by Agnes Varda and Rainer Werner Fassbinder, and was also a writer and director.

Her presence was a revelation. Stunningly beautiful and strikingly charismatic, she performed with such realism and natural instinct that Karina may just be the most mesmerising person to ever be captured on celluloid. Conveying all that needs to be said with a simple movement of the eye, or a twitch of a muscle, Anna Karina commanded your attention, and sure as anything you gave it to her – there’s a reason Quentin Tarantino ‘borrowed’ the dance sequence of Bande à Part for Pulp Fiction. She paved the way for every Jessica Harper, every Winona Ryder and every Christina Ricci. Whereas someone like her frequent co-star Jean-Paul Belmondo may radiate the era’s sex appeal and coolness, and a director like Godard may expose the era’s attitude, it was Karina who embodied the era’s playfulness and innocence like no one else. Whether it be running through the Louvre or running from the law like she was playing a game of cops and robbers, it’s hard to picture anyone else taking her place. Even famed film star Brigitte Bardot stole her look in Godard’s Le Mepris.

Karina’s talent knew no bounds, whether it be the delight of a musical comedy vein in Une Femme est Une Femme (A Woman is a Woman) or a heartbreaking tale featuring one of the most devastating close-ups in all of cinema in Vivre Sa Vie. Watching an Anna Karina performance was like falling in love for the first time, over and over again. I fell in love countless times. She will be sorely missed, but she will always live forever.