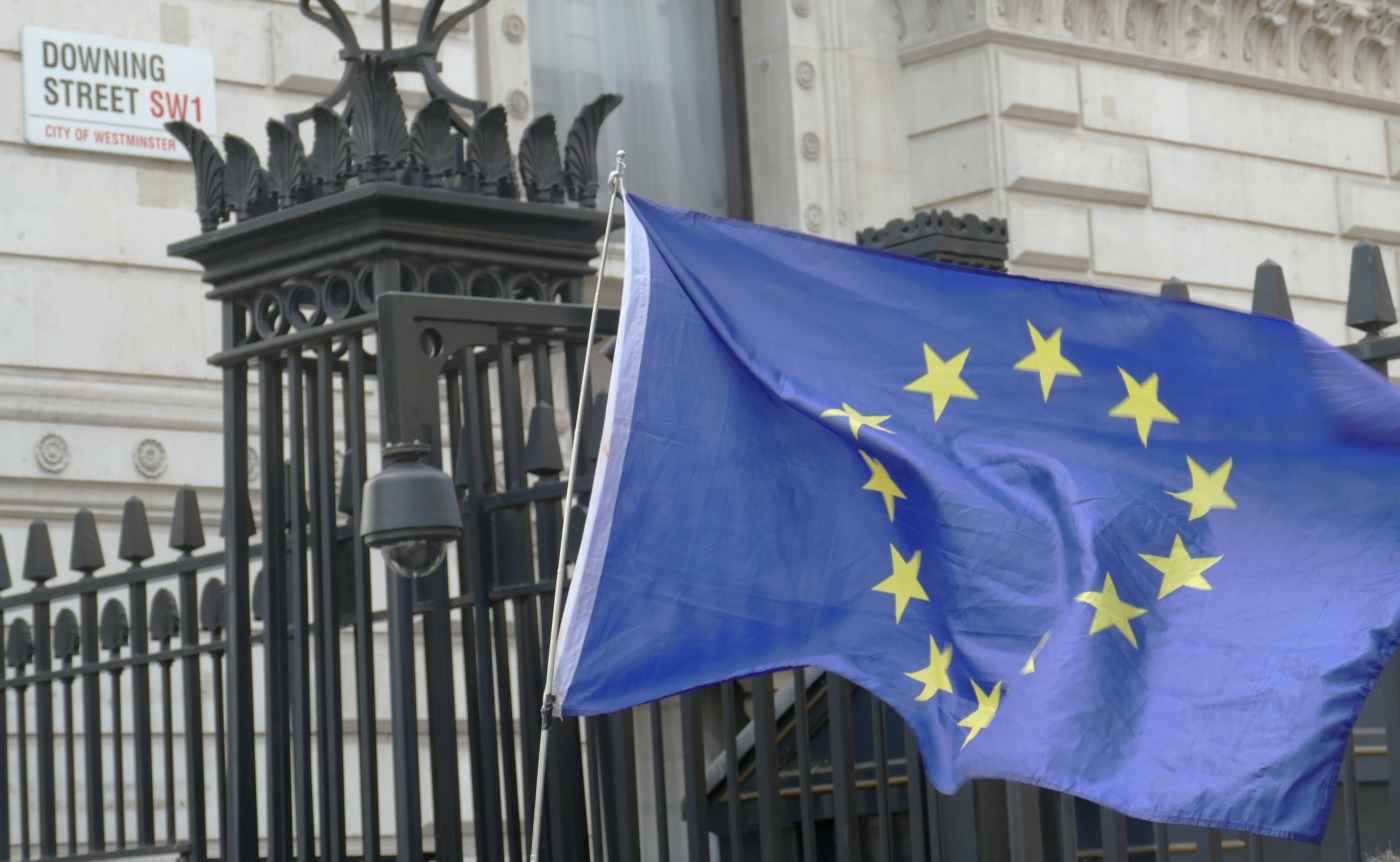 Whether we want it or not, the General Election will end Brexit

As we enter a cold and bumpy road towards the 2019 General Election, some things seem clear: the country is sick and tired of three years of hearing about Brexit on both sides of Leave and Remain. There is wide disaffection towards Westminster, and Labour just got hacked by the Russians. It’s thus clear that this is not looking to be a pleasant election cycle. But with a month to go, I feel there is a good chance that, rightly or wrongly, the Conservatives will gain a majority and pass through a Brexit deal at long last.

It’s important to remember that the 2017 General Election was supposed to be a ‘Brexit Election’, where Theresa May declared her “strong and stable” leadership in order to express her credibility to enshrine a swift Brexit deal into law. Yet as we know, other policy matters such as Labour’s aggressive focus on healthcare and living standards helped sway enough voters to bring us a hung parliament. If we were to learn anything from hindsight, it would be that a general election is fought on problems other than Brexit.

What else was Johnson supposed to do last month other than to ask for a further extension from the EU?

However, this December’s election holds more urgency, and Parliament has since increasingly cornered Johnson by blocking a no-deal Brexit, while simultaneously making it impossible for a deal to pass. What else was Johnson supposed to do last month other than to ask for a further extension from the EU? As a country, the fact with Brexit is that we are simply running out of options, as two polarised sides of the country bicker over a way forward. No wonder why cynicism towards elected officials is at an all time high.

It is also worth noting that Brexit is beginning to tear up the fabric of our democracy. The decision by Boris Johnson to prorogue Parliament violated our constitution and was overruled by the Supreme Court. Therefore, Brexit needs to be solved quickly, and I feel that this urgency is sensed by all parties, meaning that even if this election throws up the most unusual results, there will be enormous pressure to pass a Brexit deal.

And so a gridlocked Parliament is another real possibility. Yet I think it will be different this time. The Tories look set for a comfortable majority, and even if their poll lead narrows, they would force through a Brexit deal into the Commons. At this stage, the Conservatives are simply haemorrhaging the Brexit Party and claiming a share of the pro-Brexit vote, whereas Labour and the Lib Dems are splitting the Remain vote – this will fail to mount a serious challenge to the Conservatives. Tactical voting could translate the Remain Alliance into a majority of seats, but this seems unlikely.

In 2017 we saw different parts of the country move in different directions: Remain areas such as London and the South East shifted their alliance to Labour often in swings of excess of 20%, which helped cost the Conservatives their majority. Yet Labour’s impressive 40% national vote share in 2017 is now predicted to drop to around 25-33%, meaning that Labour’s firewall in London may not hold out to halt a Conservative advance.

Of course, elections are never certain outcomes, but ultimately I expect a results map that sees large swathes of Brexit voters in the North handing the Conservatives a majority while Labour fails to keep up in other areas of the country. This means that Brexit is in with a real chance of being passed with a Conservative majority after the 2019 General Election. Not that I believe this will unite the country, or that it is the right thing for the country, but Brexit will be passed. I guess that will please some at least.

Where does the Supreme Court’s Brexit ruling leave our constitution?