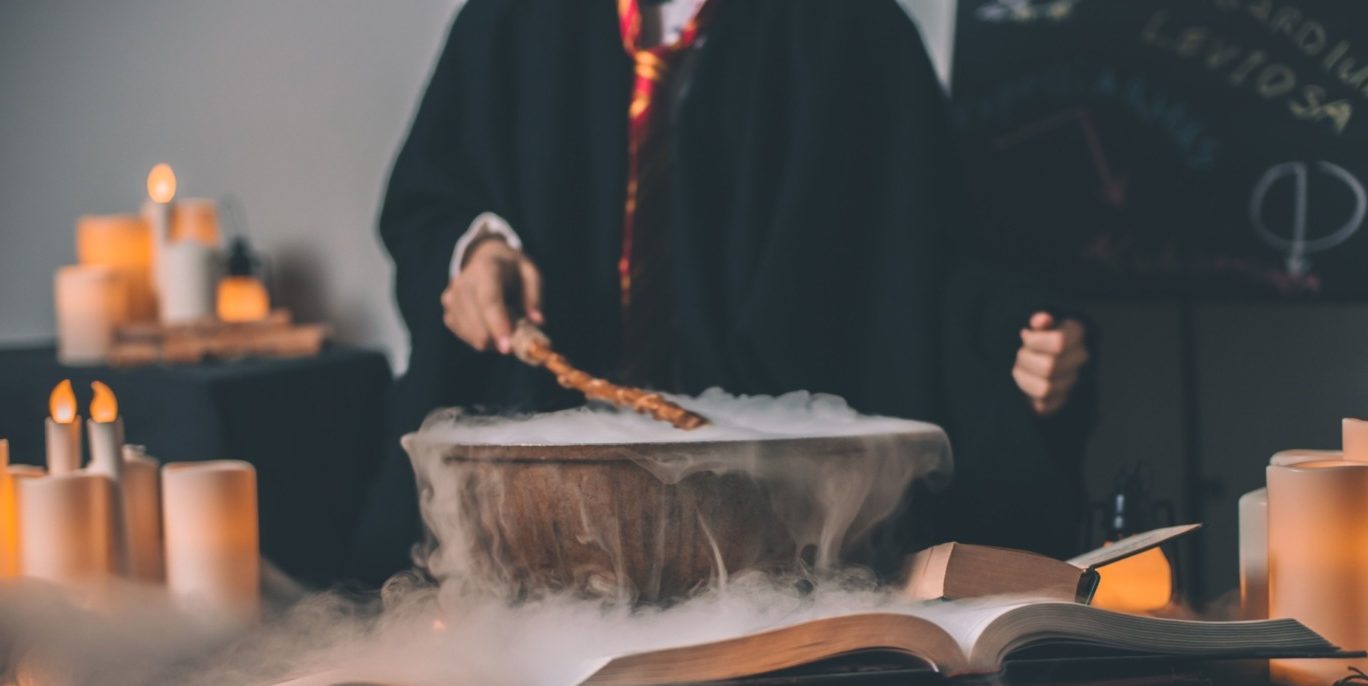 This July marked the 22nd anniversary of JK Rowling’s iconic Harry Potter series, and yet, for many readers, it seems as if it were only yesterday that they were introduced to the wizarding world. Since the publication of Harry Potter and the Philosopher’s Stone in the late 1990s, the series has continued to work its magic, casting a spell on children’s literature. It altered the way we view this genre forever as well as cementing its place as an unforgettable hit.

Today, Harry Potter is still here, there, and everywhere – Wizards Unite has recently been released, Fantastic Beasts and Where to Find Them has continued to push the lore in cinemas, and every Christmas time there is at least one television channel involved in a Harry Potter movie marathon. Unlike many before and after it, the series has never faltered in popularity. It has retained a consistent fanbase consisting of both children and adults who are obsessed with everything magical. So, we must ask the pivotal question: what is so special about the Harry Potter series?

Undoubtedly, children were pulled into the ‘Harry Potter effect’, following the release of The Philosopher’s Stone, due to Rowling’s vivid imagination and world-building skills. From quirky character crafting to the tiniest of details, Rowling never shied away from creating humorous concepts children could enjoy – examples including Mandrakes and Howlers. Yet, many ideas – although firmly magical – continued to feel real to younger audiences as they stemmed from acquainted real-world concepts.

For many, Harry Potter revived a dying genre (fantasy), as, at the time, authors and readers had begun to favour books founded in reality. I believe it managed to do so by treading the fine line between familiar and unearthly. It created a formula that felt both charmed and yet real, traditional but also refreshing. Quidditch, anyone?

As the younger audience grew older, so too did the variety of themes hit upon. The books started to become darker in nature, showing that temporality existed even in a world where the impossible felt possible. The death of 17-year-old Hufflepuff Cedric Diggory at the hands of Peter Pettigrew is one tragedy that likely lingers in readers’ minds. As loved characters began to face significant conflict, both with themselves and each other, we – as readers – started to question our own morals and decisions. And as the lines began to blur between ‘good’ and ‘evil’, we learnt to empathise and recognise the grey areas. Even admire them, perhaps.

Alongside this, J.K. Rowling’s own story may have contributed to Harry Potter’s success. With 12 rejections under its belt before finally finding a home, Rowling’s own struggle from poverty to success has motivated budding writers, especially those hoping to take a dive into the fantasy genre. It is inspirational and fills many with hope that they too can accomplish their dreams.

In truth, I believe such success lies in the relatability of the stories. Perhaps not plot-wise as such, but the growth and development of our familiar trio. The topics explored – strong friendships, self-discovery, sacrifice, prejudice, love and loss – stick in the hearts of readers, young and old alike. Real life issues are tangled up amidst all the fantasy: there is a pleasant duality to it. The characters we love and despise undergo change, and the loss of those we grew up with genuinely hurts.

I cannot say that in years and years to come,Harry Potter will be taught to students in the way Dickens, Shakespeare, and Orwell are now. There is too much of a difference in them to know for sure. However, for the generation that grew up with Harry Potter, there will always be a strong connection with the series, and a magical connection at that.