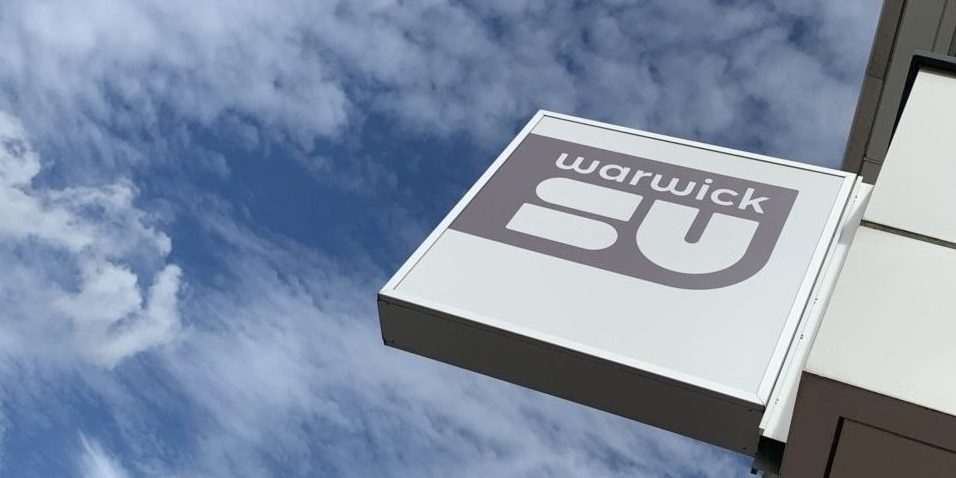 The University of Warwick’s Students’ Union (SU) has released a statement on a talk to be given by an Israeli Defence Forces (IDF) colonel at noon.

The speaker, Lieutenant Colonel Eyal Dror, is hosted by Warwick Jewish Israeli Society (JiSoc). A joint statement with over 250 signatories has been released condemning the SU and University for permitting the talk to go forward.

This action “tolerates and provides a platform for an organisation underpinned by discriminatory beliefs”, while ignoring the “welfare of Palestinian students”, according to the statement led by Taj Ali, the SU’s ethnic minorities officer.

In their statement, the SU said they are “aware of considerable unease surrounding a talk on campus today hosted by one of (their) student-run societies”.

They continued: “Warwick SU’s involvement with these types of events is limited to the processing of speaker applications, then liaising with the University to look at the associated risks.

“We are acutely aware, however, of the potential discomfort caused to marginalised communities when events such as this take place. Any form of racist discrimination – be this Islamophobia, Antisemitism or otherwise – is unacceptable, and all of our communities have the right to feel safe on campus.

“We therefore ask all student societies – particularly those with political interests – to think carefully about who they invite onto campus, and to consider the potential impact this has on our diverse range of communities here at Warwick.”

“It is all too easy to forget that abstract concepts often have real-world consequences, or that the presence of certain individuals on our campus may be threatening to others,” the SU concluded, directing those affected to the SU Advice Centre.