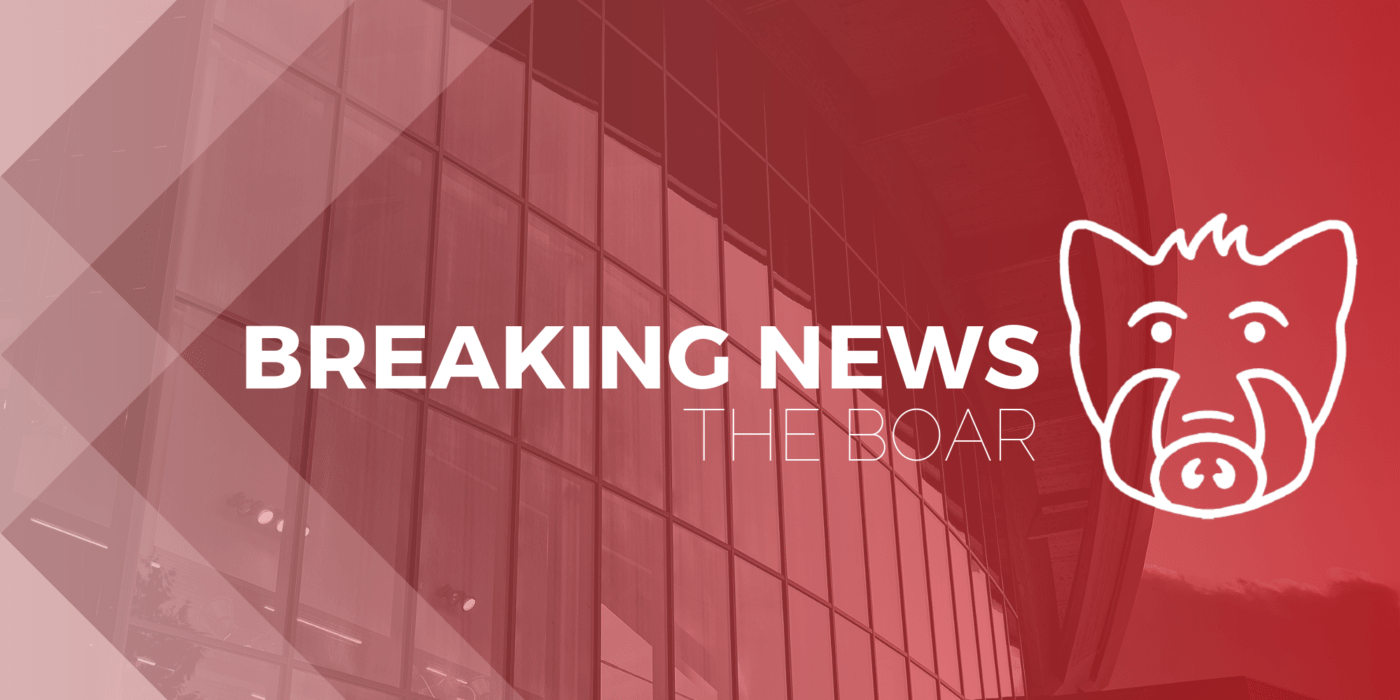 A joint statement with over 200 signatories has been released calling for the University of Warwick to cancel an event in which an Israeli Defence Forces (IDF) colonel is set to speak.

Lieutenant Colonel Eyal Dror, who established the IDF’s Humanitarian Aid Unit, has been invited to talk at the University on 19 November by Warwick Jewish Israeli Society. The event is co-hosted by StandWithUs UK.

The statement condemning the event reads: “In the same week that over 34 Palestinians have been massacred by the Israel defence forces (IDF) , the University has chosen to allow a colonel from that same force to speak on campus.

“The welfare of Palestinian students, who have repeatedly been harassed and targeted by the IDF, has not been considered by the University.

“This is a shameful and embarrassing position for Warwick University to be taking and we hope such a decision will be reconsidered in light of recent events.”

It continues: “The event is being co-hosted by StandWithUs. We are deeply concerned that an event like this is going forward, considering StandWithUs has been funded by various individuals linked with Islamophobic organisations.

“Allowing the event to go forward sends the message that Warwick University tolerates and provides a platform for an organisation underpinned by discriminatory beliefs.

“A quick search into the type of work StandWithUs carries out should immediately raise red flags. We do not understand how this event managed to pass a risk assessment.

“An investigation into the donors of StandWithUs found funders that support a range of organisations that have been accused of Islamophobic propaganda and encouraging militant Israeli and American intervention in the Middle East.”

The statement then draws attention to the invitation of Colonel Dror: “Inviting a high-ranking military colonel to speak on campus directly conflicts with the principles of the Warwick community of justice, peace and equality.

“There has been no structure of accountability put in place, with no attempt to account for the voices of the Palestinian people whose rights are in question.

There has been no structure of accountability put in place, with no attempt to account for the voices of the Palestinian people whose rights are in question

“Furthermore, we are deeply concerned that Warwick University has not taken the necessary precautionary steps to ensure the protection of Muslim and racially marginalised communities in relation to this event.”

It ends by calling on both the University to cancel the event and for the SU to “take action”.

A protest against the event named “No to Whitewashing Apartheid, No to Islamaphobia” is also set to take place from 11.30 am-1 pm on Tuesday 19 November.

The event page for the protest reads: “Join us to protest against the Israeli Occupation Forces and send a clear message to Warwick and to the world that we will neither welcome not tolerate those associated with Islamophobia and war criminals on our campus.”

*At the time of publication the statement had garnered 241 signatures.