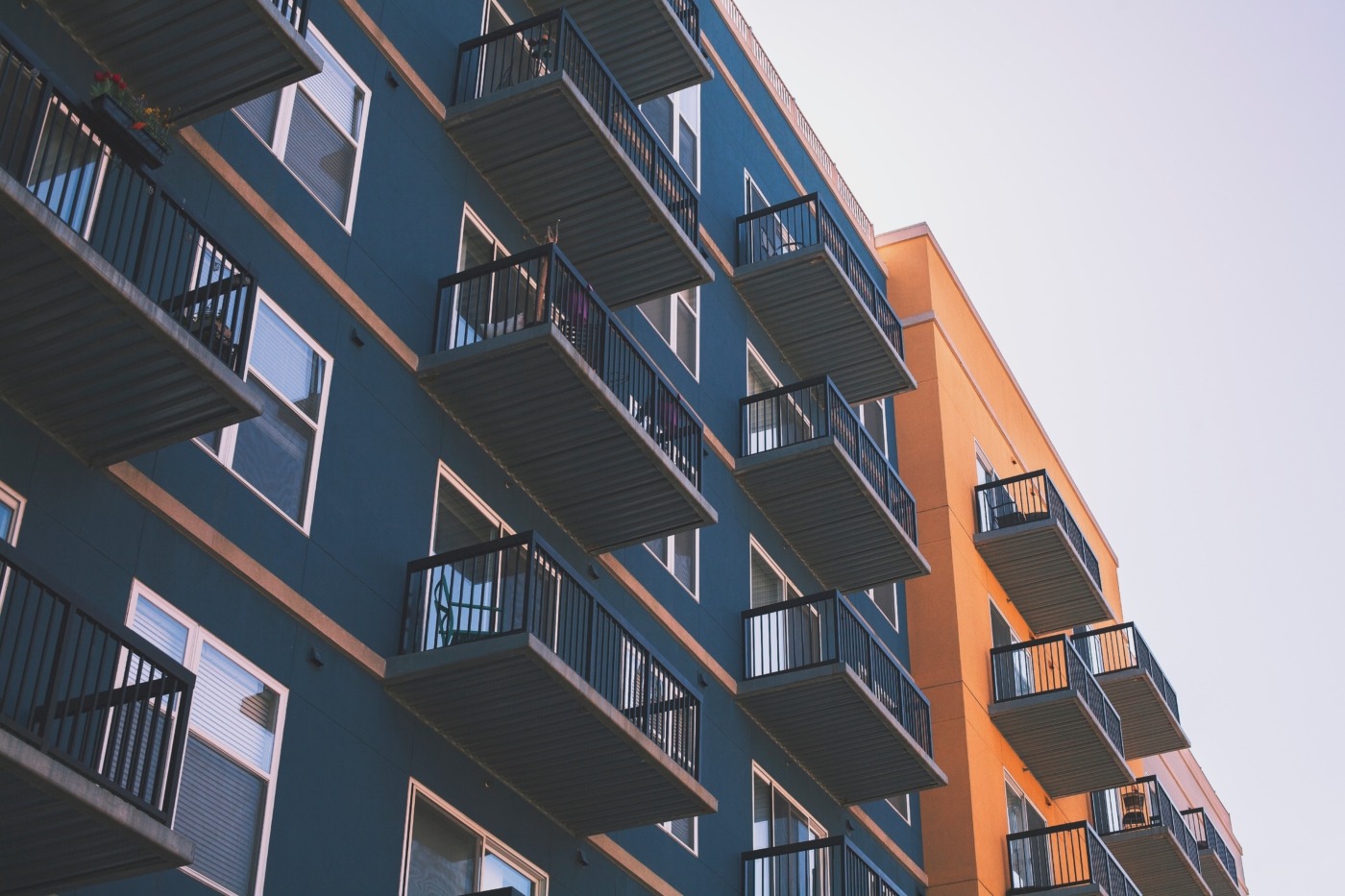 Congresswoman Alexandria Ocasio-Cortez has floated a new economic plan for America. Entitled ‘A Just Society’, she advocates a number of measures to tackle economic inequality in the USA, but the one that really caught my eye was a proposal to shift the national poverty line – does government have the power to do this? Where does the poverty line come from in the first place?

Simply put, the poverty line is the minimum level of income deemed adequate in a particular country, and it is normally calculated by finding the total cost of all the essential resources that an average adult human consumes in one year. The largest cost is typically rent (meaning economists use housing prices as an effector of the poverty line), although attention is also paid to food and drink, clothing, fuel, etc. This line can be shifted annually, as the costs of these essentials vary, and the lines differ massively from country to country – richer nations generally have more generous standards of poverty, for example.

The concept was first popularised by the English philanthropist and social reformer Charles Booth, and was initially set in the region of 10-20 shillings (roughly £41-82 in today’s money) per week, which he considered the minimum amount necessary for a family of four to survive towards the end of the 19th century. Investigations into poverty were also undertaken by his contemporary, Benjamin Seebohm Rowntree, who surveyed rich families in York. He used data from leading nutritionists of the time to calculate the cheapest price for sufficient calorie intake and a balanced diet, and found that nearly 28% of people in York lived below the poverty line – a great shock for contemporary people, who believed that poverty was really only an issue in London.

Onto the present day, and the poverty line still plays a huge part in our politics. In the UK (and the rest of Europe), the poverty line is set at 60% of the country’s median household income (this is around £25,000, meaning you’re in poverty if your household brings in less than £15,000 a year). According to the Joseph Rowntree Foundation, this means roughly one in every eight workers is in poverty – this equates to 3.8 million working people, and it means that 55% of those in poverty are also in working households.

These stats have led to a campaign for a national living wage (set currently at £9 an hour, or £10.55 for those living in London), rather than a minimum wage that decreases based on your age. Many see a living wage as a more realistic calculation of the basic costs of living and argue that paying workers more would increase employee retention, decrease absenteeism and enhance the quality of work produced. However, critics of the idea argue that it could lead to an increase in unemployment, as bosses are forced to pay more and thus less inclined to hire, and that it may not be the most effective anti-poverty tool.

This leads us back to the USA – the current federal poverty line is based mainly on food costs. The government identifies how much it should cost to feed a family of four for one year, and then multiplies that number by three – currently, that number is set at $25,750 for a family, or $12,490 for a person under 65 living on their own (although the number goes up slightly in Alaska and Hawaii).

AOC’s bill advocates raising the new poverty threshold for one person to $38,000 per year, arguing that the poverty line should be readjusted, considering factors like “costs related to health insurance, work expenses for families, childcare needs and new necessities, such as Internet access”. The bill would massively increase the number of people eligible for social security in the country and, in its efforts to ramp up the number of those considered poor, it ignores benefits and low-income supplements.

Tackling poverty is a major challenge for society, and there are many potential steps to ameliorating it, but artificially changing what it means to be poor seems less like a solution than an easy headline maker.