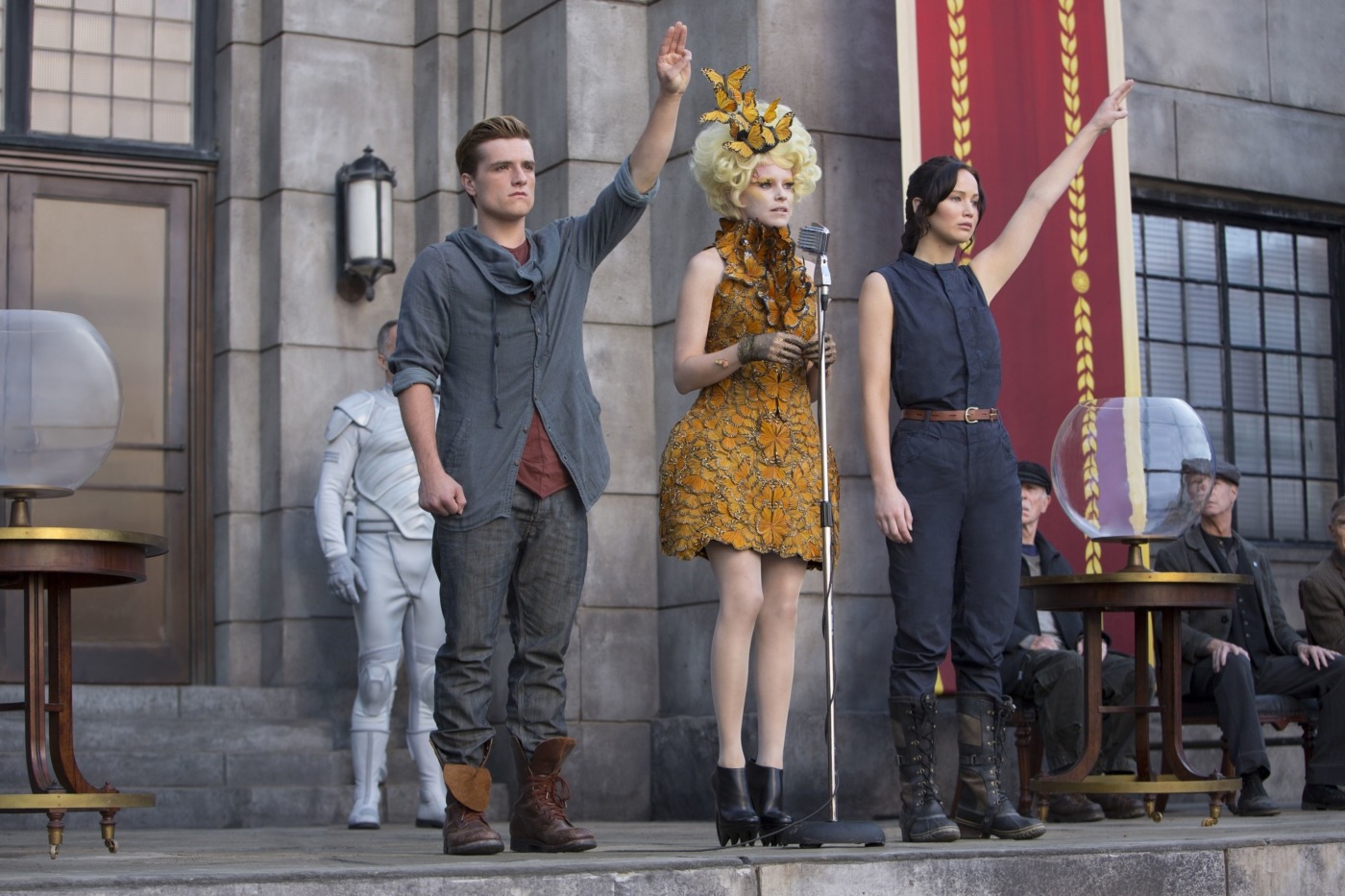 It may seem a little harsh to assert that an entire genre should not have been written. Yet, when you acknowledge the travesty that is young adult fiction, it is safe to say that the world would be a better place if it had never existed.

To begin with, the actual name itself is utterly bizarre. We are under no illusion that these novels are for teenagers and it tends to indulge them further by calling them adults. You cannot be young and an adult, the two words are complete opposites. I know it may seem a pedantic and patronising point, but the truth often is.

The genre also allows the opportunity for members of the older generation to be “down with the kids”. We all had that one teacher who deluded themselves into thinking your 14 year old self would be impressed because they made a clumsy reference to Divergent. In reality, their endeavours are met with a mixture of disgust and despair at the concept that they could ever be viewed as vaguely modern. Yet, we must not inflict all of the blame upon some underpaid teacher, but the genre itself that encourages a grown adult to be young again.

Perhaps if the genre restricted its victims only to books, it would be more forgivable. However, there are films, spin off series and endless streams of merchandise. A few years ago, teenagers and adults alike were showcasing their overpriced Mockingjay pins from Waterstones. People are not only believing the hype, but have had their identity stripped from them by becoming a million ciphers of Katniss Everdeen. All the excitement existed with neither purpose or political statement and only served to suggest that the population had become completely subservient to consumerism.

The reader spends the entire trilogy admiring a woman whose rebellious actions stemmed from protecting her sister, only for her to be annihilated in front of her very eyes at the last second

Speaking of The Hunger Games, although it was a very original idea at the time and Liam Hemsworth did play Gale in the film, the final novel in the trilogy was undeniably a huge anti-climax. I’d volunteer as tribute if it meant that I could reclaim the hours I spent waiting for the release and actually reading Mockingjay. As if the reader had not endured enough with Finnick being devoured by mutant lizards, Katniss’ younger sister is unintentionally blown to pieces by none other than Gale. The reader spends the entire trilogy admiring a woman whose rebellious actions stemmed from protecting her sister, only for her to be annihilated in front of her very eyes at the last second. The world is a cruel enough place as it is without this arguably unnecessary plot twist.

Not only this, but we then have to live with the knowledge that Katniss actually chooses the useless and dull protagonist who we have to sympathise with because he once threw his future wife some burnt bread. I am no expert when it comes to marriage, but I sense the foundations of most relationships are not built around the sharing of baked goods.

There are not many defining moments in my life but the day I finished reading Mockingjay was one of them. It was the moment I realised that novels with terrible plots, characters and endings not only exist, but for some bizarre reason have achieved prestige and status. It begged the question: what circumstances or platforms allows these over-hyped books to exist and prosper? Young adult fiction: the undiagnosed cause of all our miserable and confused juvenile years. My one comfort is the hope that future generations will be wiser and avoid this genre at all costs but with my cynical disposition, I somehow doubt it.

Gallery image with caption: ‘The Hunger Games’ prequel: the birth of Panem

Gallery image with caption: In defence of young adult fiction

Gallery image with caption: Should we humanise literary villains?

Gallery image with caption: Are writers’ most popular novels a blessing or a curse?