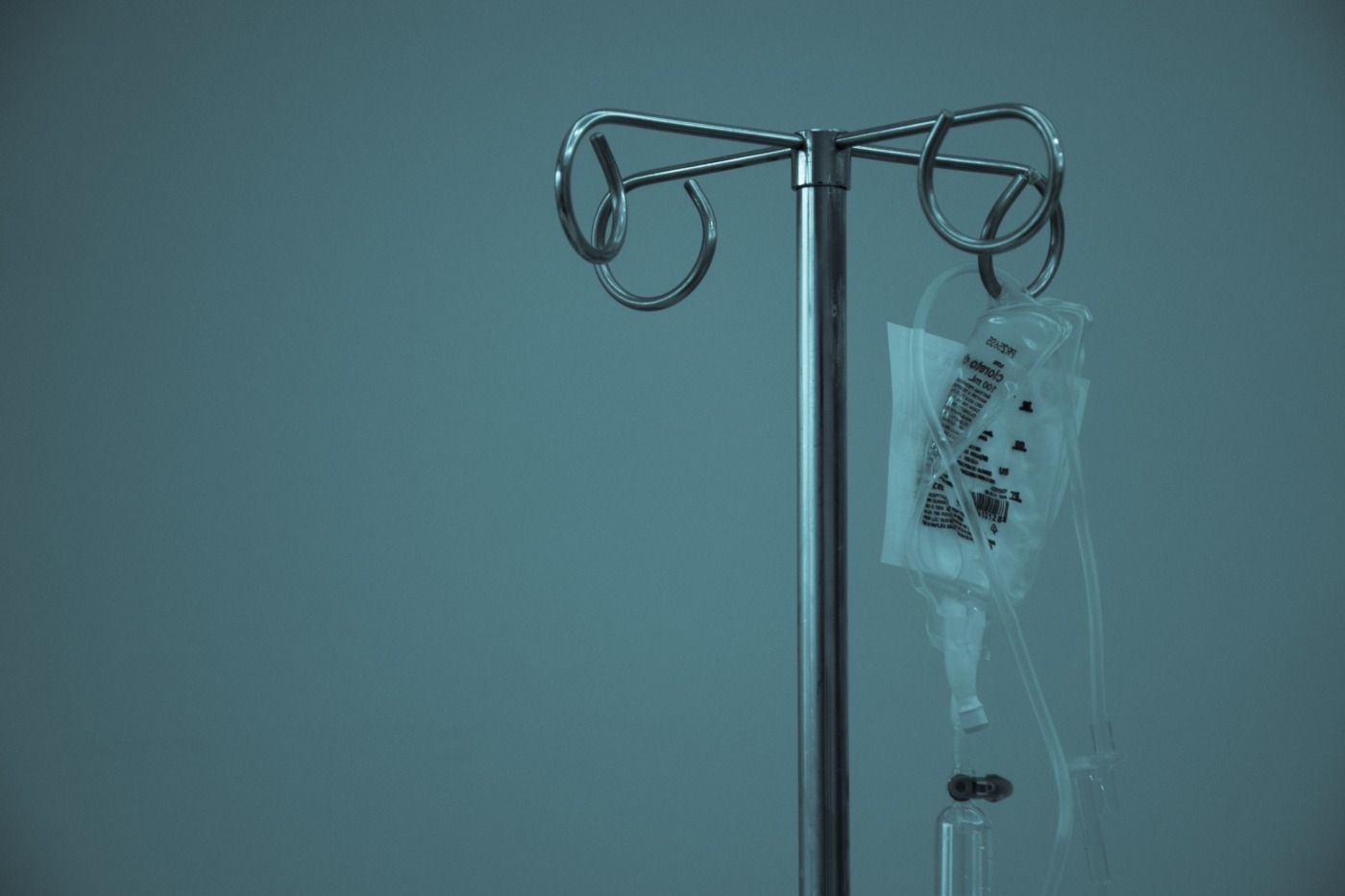 Trials, using viruses to eliminate bacterial infections linked to alcoholic hepatitis, show the hints of a new wave of treatments for the age of antibiotic resistance. The work, headed by researchers at the University of California and lead by Dr. Yi Duan and Dr. Cristina Llornete, promises an improved prognosis for those suffering from liver disease. The research also has much wider implications for the targeted control and manipulation of the gut microbiome.

Chronic liver disease is a life-threatening condition heavily associated with alcoholism. It is one of the leading causes of the more than 7,000 alcohol-associated deaths in the UK every year. In the past, the mechanism by which a high alcohol intake is related to liver disease has been poorly understood. Treatments have been focused on mitigating the symptoms rather than directly treating the cause.

In a publication in Nature Magazine this month a cross-institutional group has shown evidence that the bacteria, Enterococcus faecalis, can make the transition from an ambivalent gut dweller to a potentially deadly pathogen. This finding is just the latest in a long series of publications linking diseases to imbalances in the human microbiome. Studies of the human microbiome have proved to be highly complex. The same strain of bacteria can have drastically different impacts on its host’s health depending on a range of genetic and environmental factors. Certain types of E. faecalis produce the toxin cytolysin, which has been shown to damage liver cells. In a healthy gut, although E. faecalis may be present, bacteria are prevented from reaching the liver by the gut lining. The authors of this study suggest that high levels of alcohol consumption can damage the gut lining, allowing both bacteria and toxin through. The result is the development of chronic liver failure. The study describes how cytolysin-producing E. faecalis was transplanted to mice from a human host. Infected mice treated with high levels of alcohol went on to develop symptoms of liver disease. The researchers then went a step further by treating afflicted mice with a bacteriophage virus, vastly reducing the numbers of E. faecalis and effectively preventing liver disease.

Bacteriophages, or phages, require a bacterial host to survive and replicate. They are the most numerous types of virus on the planet and are responsible for the death of an astonishing 40% of all ocean-dwelling bacteria. Phages have evolved over millions of years to target specific bacterial hosts, meaning they pose no threat to human cells, or even the non-host bacteria found within us. Antibiotic resistance is considered a threat to modern medicine as the treatments we have relied on for close to 90 years lose their ability to treat bacterial infections. The search for alternative treatments to combat “superbugs”, resistant to even our most powerful antibiotics, has been the focus of many research institutions. No clear answer to the problem has emerged, however, viral treatments of infections have shown promise. Antibiotics are the molecular equivalent of a nuclear bomb and effectively wipe out a large proportion of the body’s microbiome.

Over the past two decades, studies have shown how a healthy microbiome can have an impact on our digestive and immune systems, and even our mental health. The use of phages to target a particular bacterial strain has the potential to remove a pathogen while leaving beneficial bacteria behind. The second advantage of phages is that they evolve at a rate equal to their bacterial targets. In the future, learning how to treat a new type of infection may require seeking the natural combatant of the bacteria rather than developing new chemicals.

The next stage of this novel treatment of chronic liver disease will be human trials. The wide-reaching implications of the findings, beyond saving lives threatened by chronic liver failure, means the medical and scientific community will eagerly await seeing these results translated to humans.