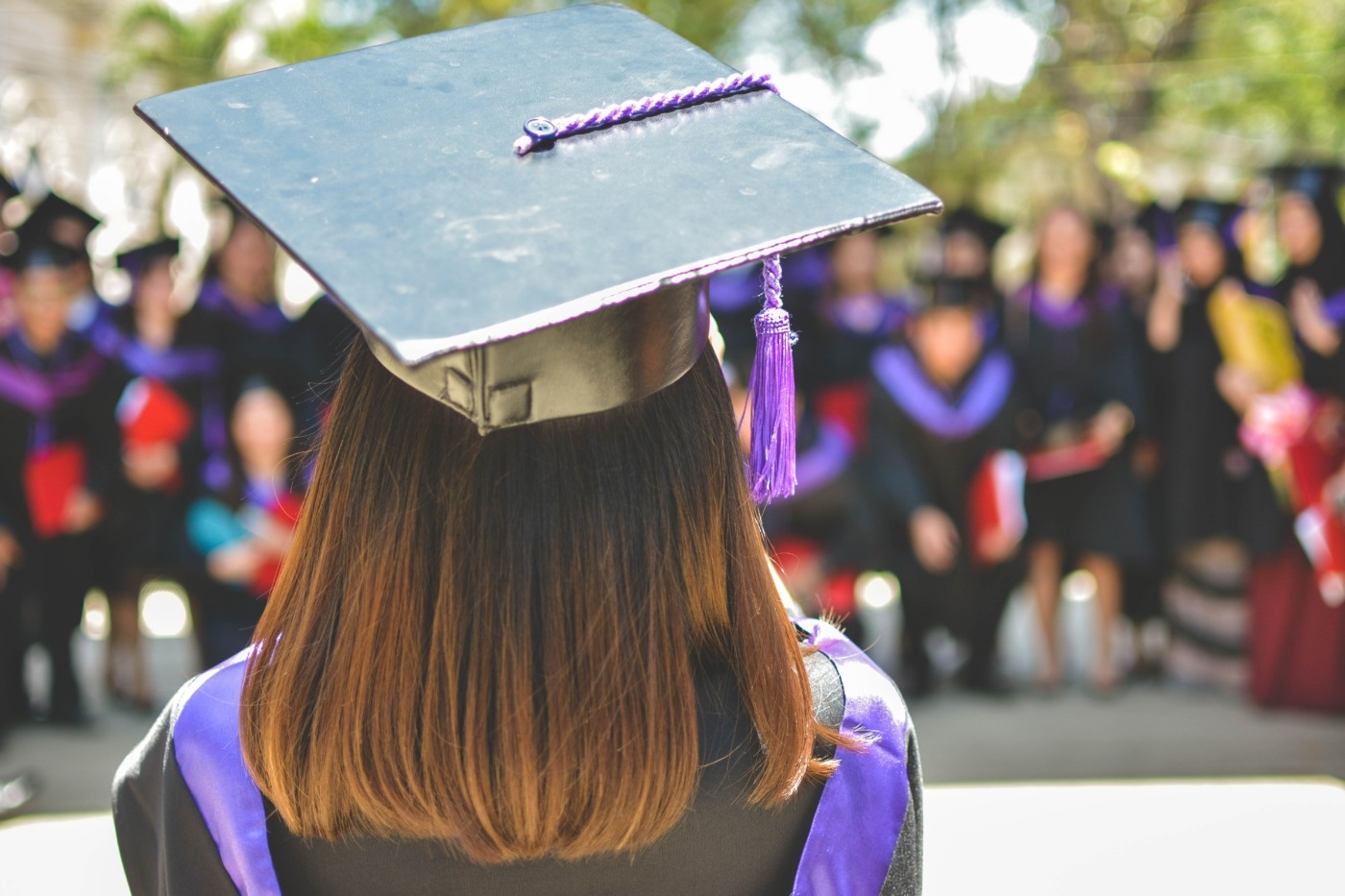 Arts versus STEM: a feud as old as time itself. Those of us studying English Literature, History, Philosophy and other similar subjects spend our three years at University not only getting a degree, but also defending our right to study it.

For students of the arts, asserting the fact that their degrees are not pointless is as familiar an experience as breathing. But do we ever wonder what is so severely lacking in STEM students’ degrees that feeds the need to dedicate their existence to undermining their ‘inferiors’? And do we ever explore the brutal possibility that Arts degrees could, in fact, be worthless?

What’s the most common small talk question at university? “What will you do after your degree?” To which my response, as a student of English Literature, is often “I don’t know.” It is too painful to acknowledge the likelihood that in two years I will be working in Waterstones, recommending Percy Jackson to eleven-year olds.

But let’s not be too cynical and insular in our approach to the possibilities of an Arts degree. It doesn’t always lead into any specific career path, but that creates a sense of freedom – options are open to a range of possibilities. The versatility of an Arts degree is what helps to make it interesting, as there’s such a huge breadth of modules. This diversity means that two people can both be studying for a degree in History, but the content of their degrees is completely different. The ability to personalise your studies is something that is rather unique and rewarding for Arts students.

Never is the divide between the opposing disciplines more transparent than in Week Six – for some known as Reading Week – when the truce is momentarily lifted and Arts students brace themselves for the endless memes and criticisms. However, this isn’t a political debate carried out on Newsnight, but on the far more prestigious platform of Warwick Fessions. As evidenced by a recent post: “‘Reading week’ such a f*****g p***take, it’s just a holiday cause [sic] they couldn’t stretch your content out to 10 weeks.”

I’m not going to defend myself against the onslaught of #WarwickLove5734 by stating that all Arts students do actually work throughout reading week, as that isn’t actually the case. In many ways, this comment highlights the scandalous lack of hours Arts students are contracted to every year. It’s appalling that despite paying the same fees as a STEM student, the Arts get half the contact hours and one less teaching week in the year. STEM shouldn’t be cruelly mocking us for the fact that universities charge us for significantly less content, it’s their pity that we deserve. We know we’re being shortchanged, but we’re powerless to do anything about it.

In many ways the lack of contact hours can be a positive factor as it encourages a mature and independent approach to learning – well that’s my story and I’m sticking to it. There is an element of trust: that the hours not spent in the lecture hall or seminar room will be spent studying your subject. The endless reading is not such a nightmare, because shockingly some people actually enjoy reading. I know that I would rather prepare for my seminars over a good book and a glass of wine than by spending hours in a laboratory.

However, if Arts students are constantly being reminded of what their degree is lacking, then justice demands the same be carried out for STEM students. This is the 21st century after all, and equality must be fully extended, not only in matters of gender, sexuality and ethnicity, but also academic subjects.

A STEM student will not be able to translate Middle English into modern day language. Neither will they be able to understand the emotional backstory to Picasso’s Blue Period. And learning about the past? They have no time to reflect upon previous centuries, for they are far too busy using their knowledge to create the future. Besides, if it weren’t for Arts degrees, how would STEM students boost their egos? They depend upon us to reaffirm their purpose and importance within society.

Contrary to popular belief, STEM is not the answer to everything

The French novelist Francoise Sagan once claimed: “Culture is for people that have nothing else.” Although I find such pessimism amusing, I have to disagree with this statement. I believe the word ‘culture’ to be interchangeable with ‘STEM’ in Sagan’s claim. Many conclude that the ability to write well, construct an essay, and listen to different views and ideas are a last resort.

However, these are all invaluable skills that can be used across a wide range of career paths, such as journalism, business, teaching, advertising, law, and politics to name just a few. Having a non-specific degree with a wide range of possibilities may be viewed as better than a very specific degree with skills that can only be used within a certain career. Contrary to popular belief, STEM is not the answer to everything. Therefore, to paraphrase Sagan, “STEM is for people that have nothing else.”