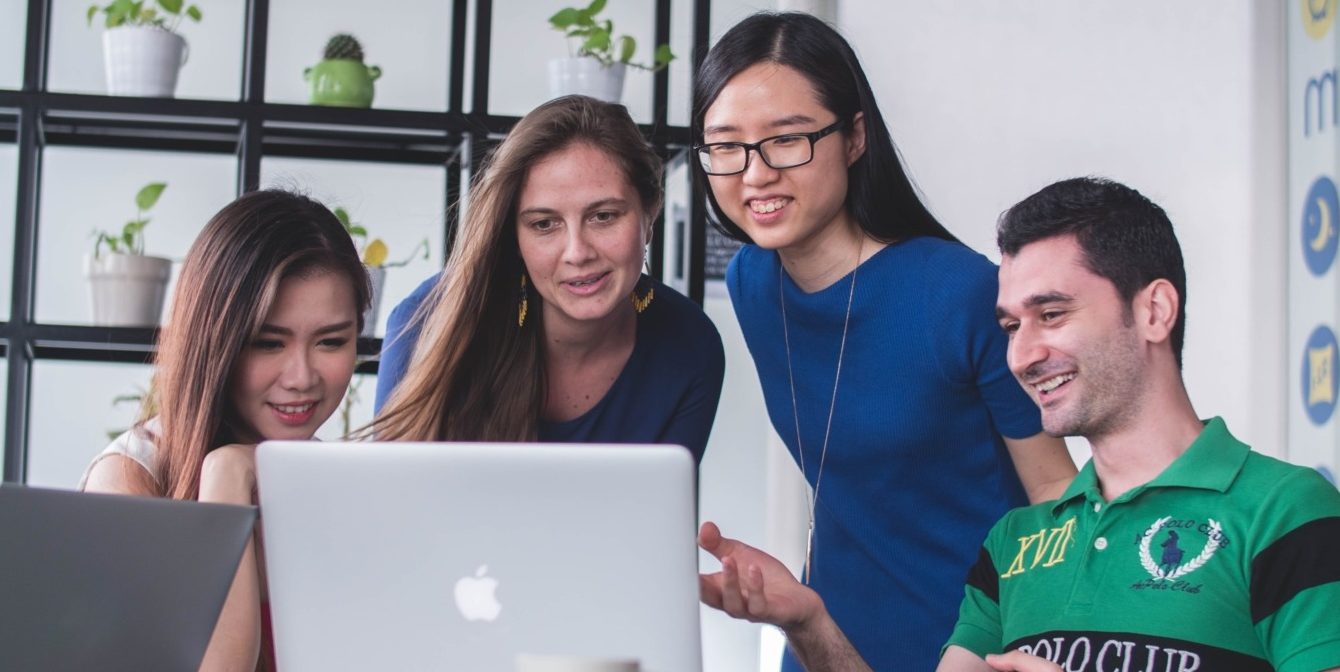 The endless fight of the STEM vs Humanities debate has haunted academic institutions since before we can remember. Pitching in their say in the discussion are some big names from literature, whose very characters determine which side of the battle they will fall on.

Having been wrongfully blamed for humanity’s banishment from Eden, our dearest mother is (ironically) hellbent on finding a cure for the modern world. She cannot stand to watch the world be poisoned by the venom of neoliberalism as she once was by the words of Satan. Eve longs for nothing more than to be a part of the world’s return to the state of paradise she lived through and lost.

Rather than choosing the path of theology, however, Eve would embark on this fight through the pursuit of the life sciences. Would you not, too, forsake your origins if you were forced to carry the burden of all human sin on your faultless shoulders? Because of this, Eve is now embracing the world of science over religion. Also, she is very interested in challenging Darwinism being a literal living relic to contest his theory.

Even if Eve has fallen to the ways of STEM culture, all is not lost. The place of environmental studies in our current global climate is one which is highly interdisciplinary, intersecting with many topics important to humanities including postcolonialism, literature and gender studies. On a side note, Eve would definitely do a dissertation on environmental racism because this woman knows what it is like to be marginalised and for that reason is rooting for her indigenous fighters and voices of colour.

Verdict: Ultimately, Eve sides with the STEM, but her long history of systematic subjugation and misogyny under the hands of a husband she didn’t ask for, I feel, justifies her position.

Considering the impetuous-spirited Achilles is so fixated on his own fragile ego that he spends 90% of the Trojan War moping to his boyfriend, you’d think he’d study classics or perhaps literature. Anything for an excuse to wallow in his own sorrows. Yet, I believe his passion would lie in the philosophy of the afterlife, for reasons he is too stubborn to admit. His true motivating drive would be to learn the dark arts of necromancy, so that he could someday revive his love, Patroclus, from the afterlife.

“Farewell, Patroklos. I hail you even in the house of Hades”, he quotes in every exam. Even though he knows his words were twisted in translation, he never misses an opportunity for self-citation.

Verdict: Achilles is an artsy boy forever and always, and it is for this reason that he and Patroklos are the one true pairing.

I have no doubt in saying that the hottest lycanthrope of young adult fiction would be a sociologist. He’d sit at the back of every lecture theatre, scanning the room for his new Bella Swan. He’d use his secret lycanthropic perspective to slip in and out of humanity to try to understand how humans interact from the distance of his canine metamorphosis. Inevitably, however, his passion is futile. Jacob is a lone wolf searching for his substitute swan, but the social science lecture halls are not the place to prey.

Verdict: sociology may be a data-based discipline but it holds a very mediatory position in the STEM versus humanities debate. It is predicated on a STEM framework to tackle issues which are all too relevant to the humanities, and it’s for this reason that sociology is Jacob’s discipline: it mediates and switches  in the same way he mediates humanity.

Our favourite dystopian heroine, with her desire to reform the totalitarian state under which she has suffered, would travel down the twisted road of psychology. In hopes of fulfilling her vision of a pre, or post-dystopian Panem, her path STEMs from the dogmatic empathy she feels for others. She’s at once distanced and compassionate. She’s stoic, fearless and intrepid but will never shy away from delving as deep into the psyches of others as she needs to, and this is why she was born to be a political psychologist (and of course also the mockingjay).

Verdict: Blending political science with subjectivity, she would break down the walls between STEM and Humanities just as she tore down the very infrastructure of post-Snow Panem. Katniss teeters the playing field but would invariably steer more towards the STEM end of the spectrum in her deeply political mission for radical and irrevocable change. Perhaps she wouldn’t make it as a top-rated therapist, but I know this iconic hero was made for change, and it’s through psychology that she would seek it.

On a final note, whether you study science or arts, all subjects are equal… (but some are more equal than others).