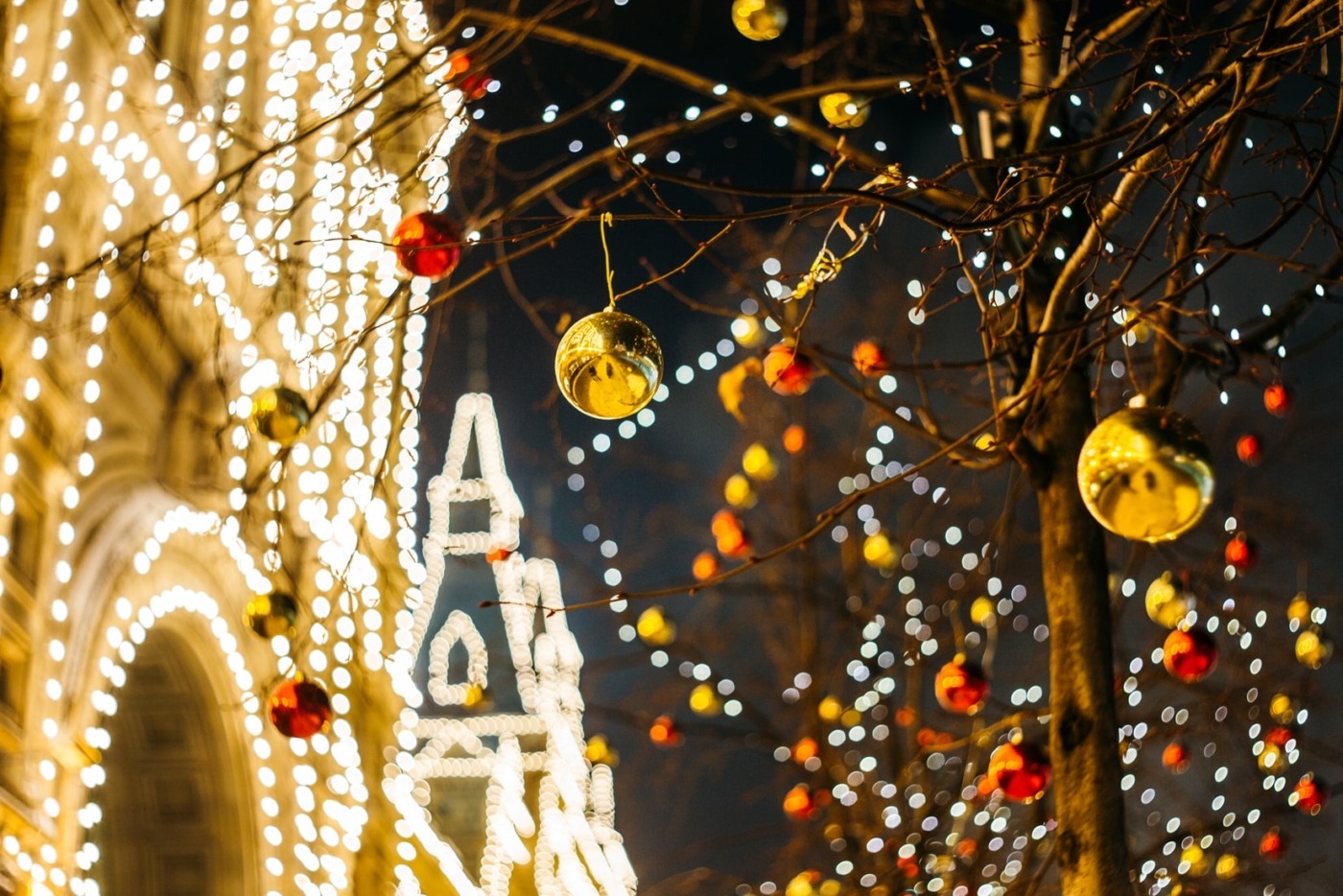 The cultural landscape has changed massively in the last five years or so, faster than anyone has expected. Being ‘woke’ is now a thing. Societal views we barely noticed a few decades ago have now become problematic. Consequently, it means some of our favourite books, TV shows and films have gone past their sell-by date and do not capture the liberal views of the contemporary period.

At this time of year, the debates around ‘wokeness’ focus more on music. There’s been discussion around the ‘white saviour’ complex in ‘Do They Know It’s Christmas?’, the use of the term ‘faggot’ in ‘Fairy Tale of New York’ and, last week, John Legend announced that his cover of ‘Baby It’s Cold Outside’ will feature revised lyrics. This includes the removal of the line “Say, what’s in this drink?” which many believe refers to date rape – hardly appropriate in a post #MeToo landscape. The questions remains, however – is this the way forward? Is this necessary? Where does the ‘product of its time’ argument come into it, if at all?

Changing the lyric perhaps makes a statement in itself: it reinforces that the sort of behaviours written into the 1944 song are absolutely unacceptable

Changing the lyrics to a song like ‘Baby It’s Cold Outside’ is, firstly, better than ‘cancelling’ the song altogether – it seems like a compromise rather than erasing it from existence. Post #MeToo, listening to the Christmas song’s lyrics felt a bit off, even before I realised what it alluded to. Behaviour we might have considered romantic in the past now comes across as coercive. Although it was written in 1944, arguing that it is simply a ‘reflection of its time’ wouldn’t really feel appropriate. Changing the lyric perhaps makes a statement in itself: it reinforces that the sort of behaviours written into the 1944 song are absolutely unacceptable. To play songs on the radio is to reinforce their presence in the public conscience, alongside their themes and ideas.

This process forms part of a much greater and worthwhile debate over the media we consume which is unaligned with our ‘woke’ ideals. My opinion on it changes depending on what is being discussed. I call myself a feminist, but I support studying texts with discriminatory undertones, from misogyny in Shakespeare to anti-Semitism in Chaucer. In an academic arena, it is possible to view these texts and attitudes critically and connecting them to their contexts is part and parcel of their study. We can even learn about how the mechanisms of prejudice operates. I might also say the same thing about viewing TV critically as I sink guiltily into the sofa in front of a Friends rerun (though I will always call out Joey when he sounds like a chauvinist pig at times). So, how are songs any different? In my eyes, they are harder to view critically.

Lyrical meanings and the words we hear are often taken at face value without question. Lyricists have adapted to that, in mainstream culture at least, as less-than-savoury messages are just harder to ignore. That’s why it isn’t exactly smart to play ‘Blurred Lines’ on the radio anymore. The questioning around how right John Legend is to rewrite ‘Baby It’s Cold Outside’ isn’t going to go away. He will be praised but chances are, he might also be criticised. It would be reductive, however, just to dismiss this as a case of meeting the demands of ‘Generation Snowflake’ to not to be offended. Perhaps it is a baby step towards social progress. 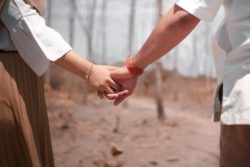