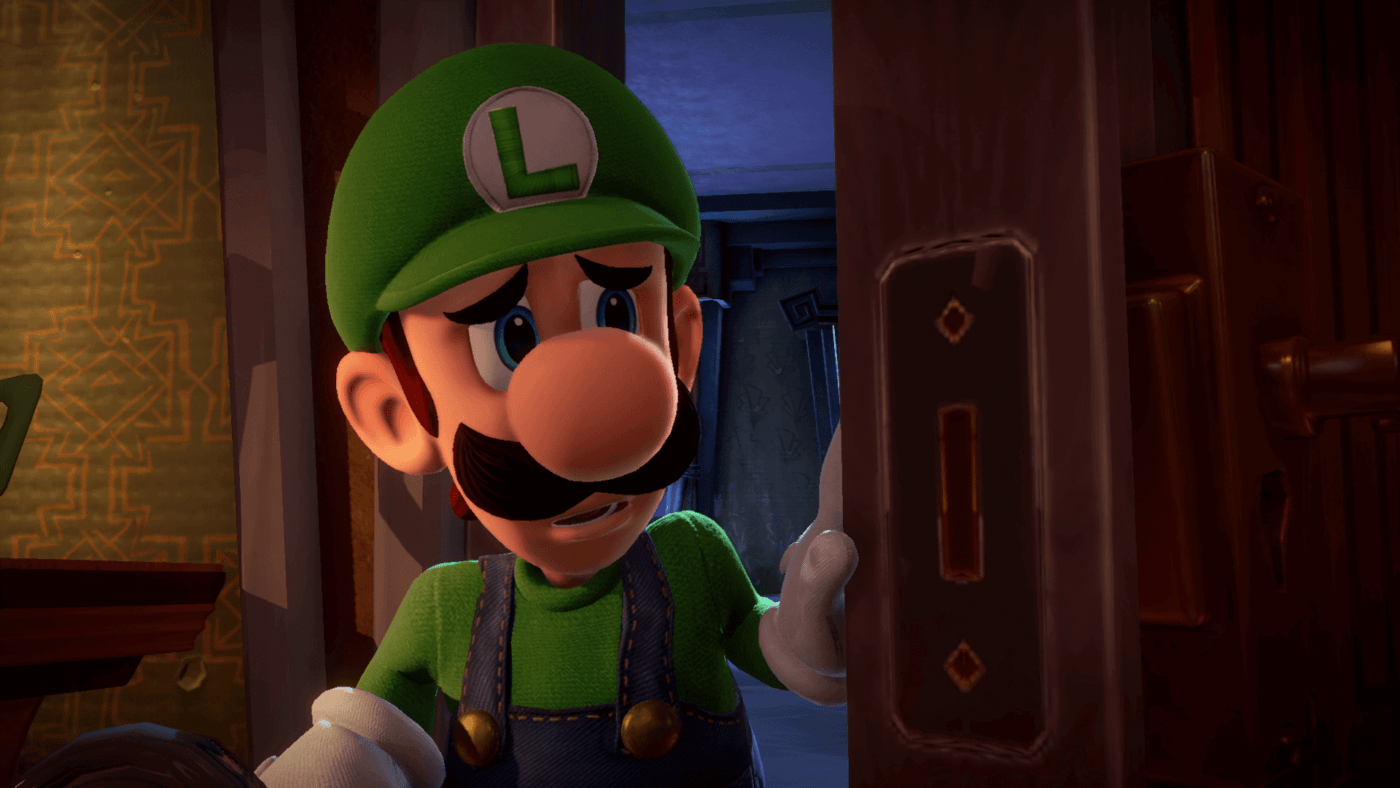 The spirits on our doorsteps this Halloween may only have been trick-or-treaters, but there was one person up to a spot of genuine ghost-hunting. In Luigi’s Mansion 3, the cowardly plumber is back for another ghost-hunting odyssey that proves to be incredibly creative and fun, making your laugh and testing your brain in one of the year’s best Switch titles.

This latest instalment sees Luigi and his friends head off to a beautiful hotel ready to enjoy some peaceful vacation time. However, his friends are swiftly kidnapped by ghosts and trapped in paintings, whilst the building is transformed into a haunted house. Luigi tries to put his fears to one side yet again, as he embarks on a quest to save his friends and return the hotel to normal.

The storyline may not be the most inspired, but it’s hard to get over how funny the whole game is. Luigi is such a physical character and his animation highlights this through his quirks, such as how his head moves when he runs, which are charming and hilarious. Fans of the franchise will be glad to hear that Professor E. Gadd returns, this time communicating with Luigi through a Virtual Boo (think Virtual Boy), which is used for all the nostalgia and self-deprecation possible.

Of course, this comedy would not work if the gameplay was poor – fortunately, you need not worry on that front. Each stage is set on a floor of the hotel, with their own different themes such as a greenhouse, a movie set or the medieval era. Luigi has to tackle ghosts on each floor and find the elevator buttons that enable him to travel to new floors. Between you and the elevator button is a boss ghost, whom you must defeat before you can progress.

At the most basic level, to defeat a ghost you need to flash it with your flashlight, use your Poltergust to catch it and then thrash it around the room to defeat it. The physics engine here works brilliantly, and you can discover hidden easter eggs in the process. Even though the controls can be a bit fiddly at first, this quickly becomes intuitive. However, each boss requires a different solution, as the environment and their accessories change, and so you need to alter your strategy frequently to beat them, meaning the game never feels stale or similar.

The other new additions here is Gooigi – best described as a green jelly version of Luigi. He can pass through grates and pipes, accessing areas that Luigi can’t, creating some genuinely taxing puzzles that require shifting between the two characters. If you want to play with a friend Gooigi acts as another character, although there are points in the game that would be substantially easier with another player and I fear it could diminish the challenge. There are two other multiplayer options, of varying degrees of fun: ScareScaper, in which teams of Luigi’s complete missions on five-or-10-floor hotels, and ScreamPark, which is vaguely reminiscent of the Mario Party games. These work to extend the game beyond its 15-hour runtime.

Next Level Games really push the Switch to its graphical limits, meaning that Luigi’s Mansion 3 always looks fantastic. There’s so much detail, meaning you’ll really want to explore the world and try to find all the hidden collectables and secrets, although the minor amount of forced backtracking is a little tedious. However, exploring doesn’t really grant you much in terms of gameplay – there’s little to buy with the cash you find, meaning you can end the game with full coffers.

Luigi’s Mansion 3 is inventive and incredibly fun. It is a strong evolution in a franchise that has always prided itself on creativity. If you’re still looking for a reason to buy a Nintendo Switch, here’s a perfect one. You don’t get many games as immersive and creative as Luigi’s Mansion 3, so make sure to rejoin the cowardly plumber on his latest quest. 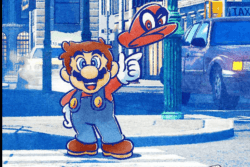 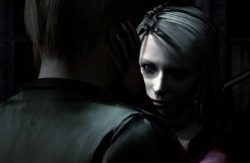