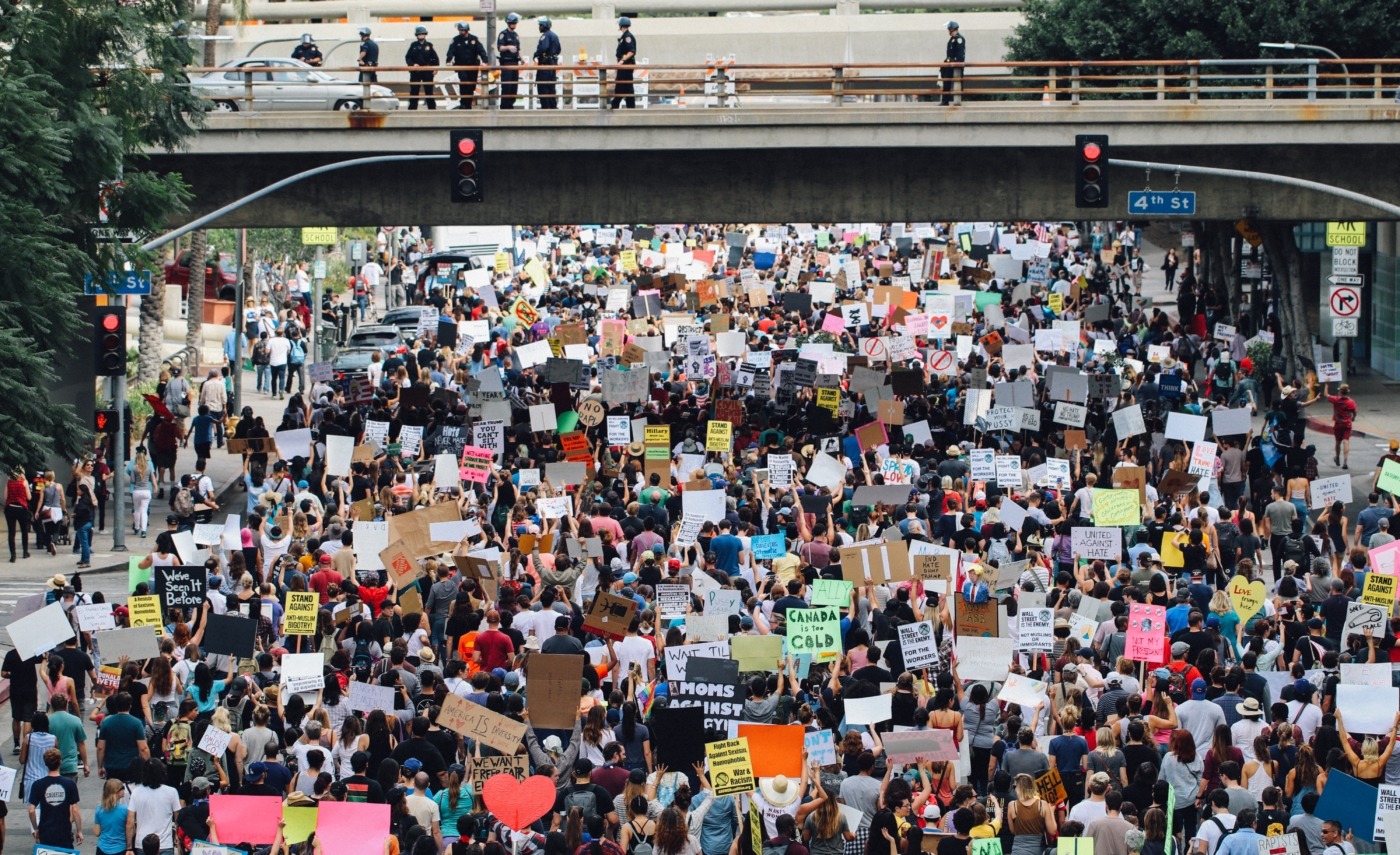 The protest against France’s new IVF bill is completely unwarranted

Gone are the days when the phrase ‘liberty, equality and fraternity’ represented enlightened thought and the fight for freedom against archaic ideas and social structures. In reaction to Emmanuel Macron’s bill to extend the access of In Virto Fertilisation (IVF) treatments to lesbian couples and single women, protesters could be heard chanting ‘liberty, equality and paternity’ outside the Senate in Paris. Their end-goal, however, is the complete opposite of fostering liberty and equality. They want to ensure that all women have limited reproductive rights.

Currently, only heterosexual, married couples of at least two years can access IVF treatment and sperm donations. However, it is everybody’s right to have a child, and legislation should make it as accessible as possible. If the religious and far-right groups who attend these protests are truly pro-life, they would be in support of all women being able to become mothers.

it is everybody’s right to have a child and so legislation should make it as accessible as possible.

In 2013, when gay marriage was legalised, there were even larger protests in and outside of government. The law was only passed after 172 hours of parliamentary debate, and preceded months of protests that involved clashes with riot police and a rise in homophobic attacks. Thus, opposition to this new bill is rooted in nothing more than homophobia – plain and simple.

Arguing that these protests underplay the bill’s legitimacy therefore involves dismissing the rights of these women in favour of fuelling rhetoric that actively seeks to suppress women and the LGBTQ+ community. There is also wider support for reform. An opinion poll for Ifop in September noted that more than 65% of French people supported extending the right to assisted procreation for single women and lesbians.

Passing this bill will not be the equivalent of letting open the flood gates. Lesbian couples won’t be queuing out the doors of IVF clinics taking up all the ‘straight’ appointments. Straight men are not going to come second to all women pledging to celibacy and becoming single mothers. Fears of this reform doing more harm than good are completely irrational.

Moreover, if protesters have the freedom to oppose the bill, then why should rights and freedoms stop with them? The opinions of a group that feels discriminated against are the opinions that matter most.

Women no longer have to worry about finding someone to bring home the bacon when their fridge is full.

Social norms also need to keep up with the times. Single women campaigning to have access to these services are not irresponsible, hot-headed women who are just broody for a child. After all, according to OCED reports, 20% of children in France are raised in a single-parent household, along with 50% living with their parents who aren’t married. Standing against this bill is the equivalent of telling women that they cannot choose to be single mothers from the get-go. To qualify as a single mother, women must have been in a heterosexual relationship beforehand.

Moreover, the reason more single women wish to have children is because they are more focused on having a successful career than finding a husband. Women no longer have to worry about finding someone to bring home the bacon when their fridge is full.

Many of the protesters argued that children will be psychologically damaged by not having a father figure in their lives. The conservative Le Figaro newspaper even said in an editorial that the change “threatens the foundation of our humanity”. Yet, if a child is brought up in a home where she has two mothers that love her and take on different roles in raising her, then what’s the difference? All a child needs is its health along with love and care. One of the parents does not need to be a man to provide for a child.

In sum, this new reform is a welcome change. Under the current context of hard-line abortion bans in Alabama and Georgia, we need a win for women to have control over their bodies. Instead of protesters holding placards saying, ‘where is my father?’, they should be asking themselves a completely different question: ‘where is my mind?’. 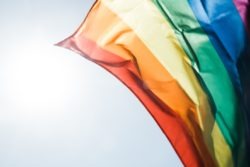 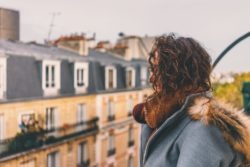 Academic freedom is under threat from political correctness