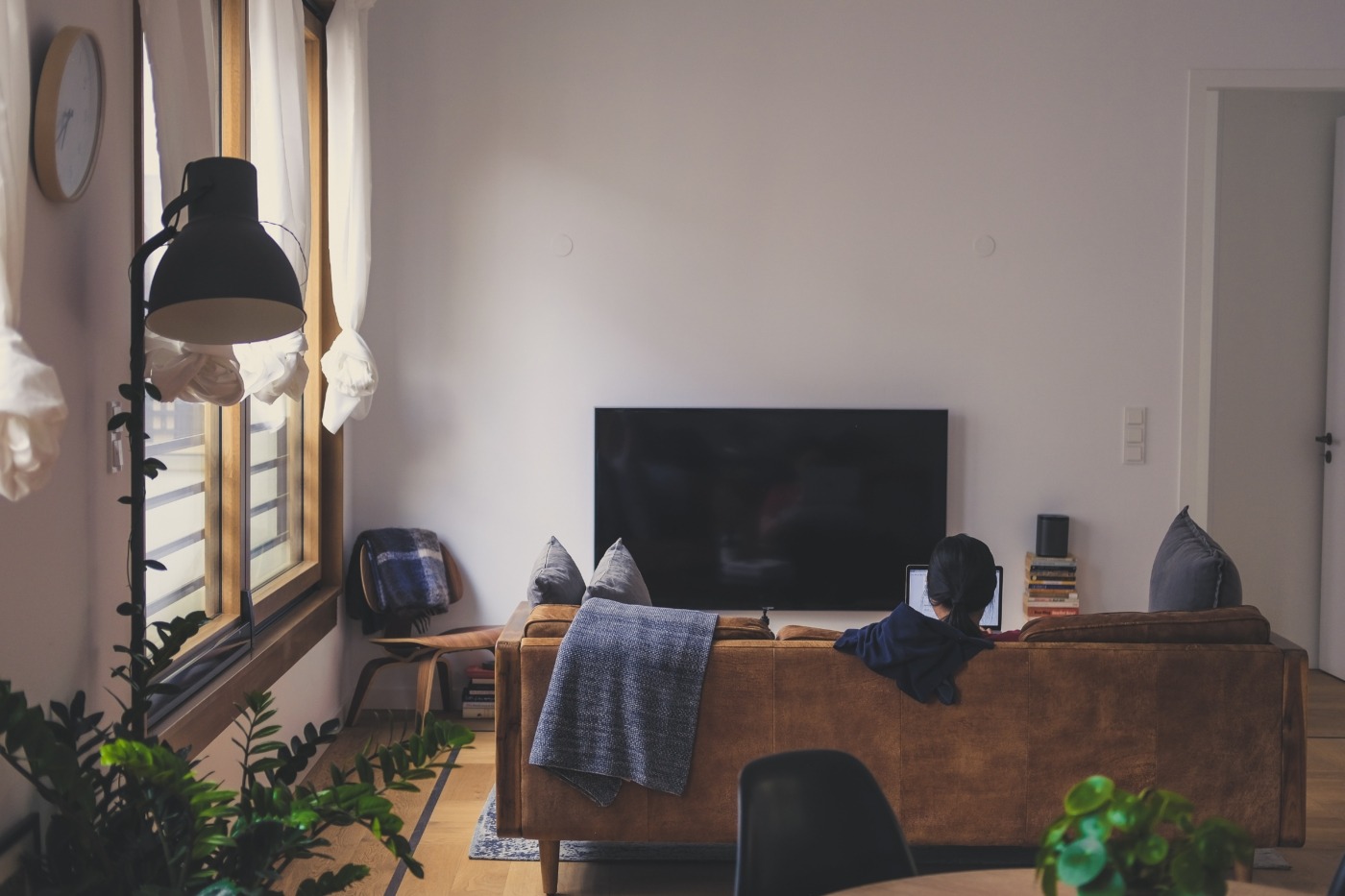 Students don’t typically have a TV at uni, meaning their main interaction with the BBC is through its news sites or the threatening TV licensing letter. If you don’t engage with the Beeb, you’re really not alone – it seems that the Corporation has, despite its best efforts, completely left us behind. Is the BBC failing students?

According to a recent survey by Ofcom, the Beeb struggles to connect with the 16 to 30 age range. Less than half of younger viewers now watch any BBC channels, and those that do spend an average of just one hour 12 minutes a day watching or listening – this is down five minutes on results from 2018, and less than half the average of all other age groups. Damningly, it was stated that younger viewers find BBC news coverage to be “stuffy”, and representing a “white middle-class and London-centric point of view” that was not relevant to their lives.

Ofcom boss Sharon White said: “The BBC must set out bolder plans to connect with younger viewers and listeners.” And, to their credit, they do recognise the problem. A BBC spokesperson said: “The BBC has a clear plan in place to meet the needs of younger and diverse audiences, outlined in this year’s Annual Plan. It is focused on BBC iPlayer, BBC Sounds and BBC News Online.” The only issue is that these measures are minimal, and really not engaging as they hoped – the Beeb’s efforts to catch the young audience are glossing over what a young audience actually wants.

Although there are always exceptions (such as the smash hit Bodyguard), students aren’t really watching the BBC, with them typically gravitating towards streaming services. Nearly two-thirds of students watch Netflix, while just 26% use iPlayer, and the BBC’s rates of satisfaction were lower than those of Sky, Netflix and Amazon. I’m currently enjoying Guilt, but I found that by accident and I honestly can’t remember the last time I got excited about watching a BBC programme. Most exciting and fresh content, boasting bigger names and higher production values is being provided by the streaming services – Netflix shows are now global events, and the Beeb can’t compete.

Coupled with this is the emergence of BBC Sounds, a radio and podcast streaming app that was supposed to win over the young. But, despite its average audience figures, only one in seven of those who use it are under 35. The Beeb spent £10 million on promotions, including a £630,000 stunt to transform the London Eye into the London Ear, but they’ve failed in engaging the young audience they wanted.

Lastly, its online news service is struggling. Its sites are used by less than half of all students each month, and they use them for an average of just two minutes a day. According to Ofcom, younger viewers are increasingly turning to social media and digital news sites to obtain a spread of news, and the BBC is now considered just “one of many” news providers. The report said: “The BBC’s online news content needs to do more to stand out – or risk losing its reputation and status as a trusted voice.” Whereas the BBC was an essential news platform for our parents, students now see it as average, with the advent of the internet meaning we can find more engaging news from a wider spread of organisations and countries with ease.

It’s easy to denigrate the Beeb for failing to create a young audience, but it does have serious consequences. If students don’t feel that the BBC is of value, why should they choose to pay the licence fee in future? The Beeb is already under fire for its choice to strip over-75s of their free TV licence, and it really can’t afford to alienate another substantial portion of its potential audience. A benefit of this scenario is that the Beeb’s funding will be heavily cut as it loses a generation of licence fees, forcing it to restructure and reform – if it wants to remain a major part of British life, it will have to listen to what its young audience wants. 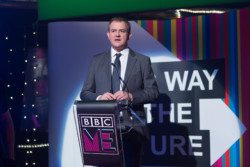