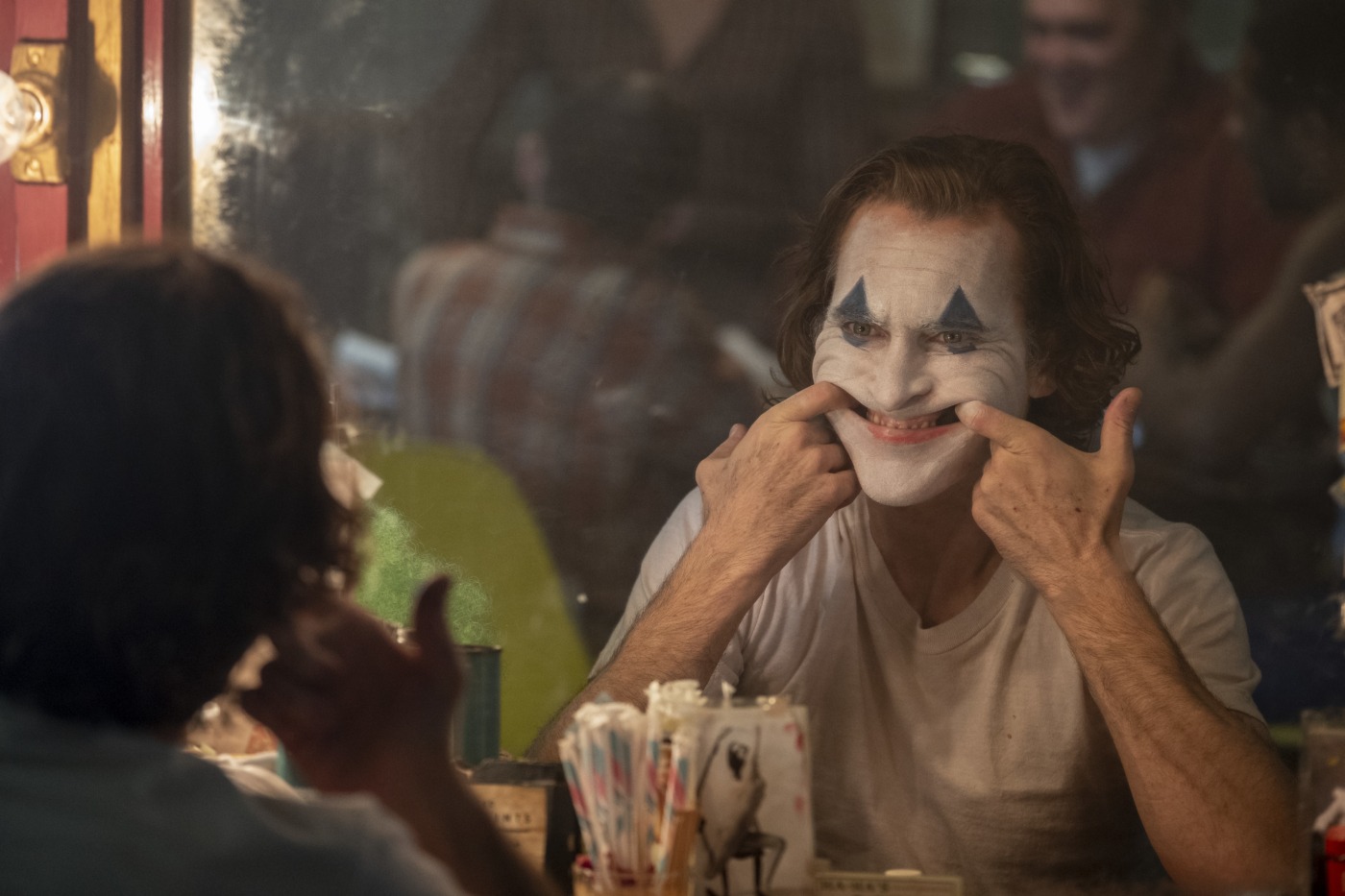 Todd Phillips’ Joker has recently become the highest grossing R rated movie of all time, and in general has received extremely positive critical acclaim, winning awards at the Venice Film Festival and being discussed as an Oscar contender. But it’s still a movie faced with controversy. There have been criticisms over its treatment of mental health and violence, with some people saying it will incite violence from the very type of terrorist the movie creates in its central character. It’s unfair to just dismiss these criticisms; after all, if people genuinely believe them, they probably have a good reason, but personally I think the movie treats these issues with respect and from the right perspective.

Joker is a movie built around ambiguity, so it’s no surprise that it has created a plethora of opinions on how to read the movie. I for one read the movie as a warning. This is the worst possible outcome if we don’t start taking mental health more seriously. The movie is certainly presenting an exaggerated version of – here comes that word – society, but it does so in order to showcase the worst-case scenario. Is it a risk worth taking? The movie suggests not.

Arthur Fleck, the movie’s Joker, suffers from a mental condition where he laughs uncontrollably even when he’s not in the laughing mood. Joaquin Phoenix’s haunting performance shines in portraying this aspect of the character. In the early half of the movie, Arthur’s condition leads to a beating, perhaps most notably with the subway scene. Arthur’s tears as he can’t stop himself laughing are heart-breaking, and really help you care about this character. And then he kills his attackers. Yes, this could be read as a glorification of a violent attack, or as a suggestion that those suffering from mental illness will turn to violence, but I don’t believe this is the case. Arthur isn’t killing because he has a mental illness, but because people either don’t care or even attack him for his actions as a result of his conditions.

For me, one of the most powerful lines of the movie is when Arthur tells two of his former co-workers that he’s stopped taking his medication and feels a lot better now. This is a man who needs medication to be able to even come close to becoming a functioning member of society, and due to a lack of funding that stems from a government that doesn’t care about mental health, this medication is taken away from Arthur. His illness takes over, turning the man who has struggled all his life to be a decent person in spite of immense difficulties into The Joker. A man who needed help wasn’t granted it, and as a result he decided, to quote The Dark Knight in a different context, ‘to burn the forest down.’

Arthur isn’t killing because he has a mental illness, but because people either don’t care or even attack him for his actions as a result of his conditions

Ultimately, then, Arthur isn’t a villain because of his mental health. He’s a villain because his mental health is left unchecked through a lack and loss of support, and it destroys Arthur. You may care about him, but find his ultimate actions irredeemable, and although Arthur’s Joker is, as he says, ‘not political’, this interpretation of the character is certainly designed to send a message.

The other major criticism facing Joker is it’s use of violence, and its potential to incite violence in the real world. This is a critique of the film I find hard to believe. There are loads of violent movies out there, and almost just as many are more violent than this film. Violence isn’t glorified here, it used to for a purpose, to create a response from the audience towards this character. Yes, Arthur may be the protagonist of this movie, and yes, we are expected to care for him – and even understand why he is committing these violent acts – but that doesn’t make what he does right. This is a movie about a villain, and it doesn’t try to turn him into a hero. It offers a more complex world with a complex character. But this isn’t an Avengers movie. We’re not meant to cheer when Joker kills Murray Franklin. We’re meant to be shocked, forced to try and understand why he did it, but made unable to accept it as right. It is ruthless and planned, and although Joker is furious as he delivers the movie’s own killing joke, he’s still telling a joke. Sure, maybe some people will watch Joker and be inspired by the character to do awful things, but the movie isn’t trying to create that response, and does a lot to try and prevent it. The film shouldn’t be held responsible for people doing what those people will do. There are other issues that are responsible for that, and, ironically, Joker even warns us about some of them.