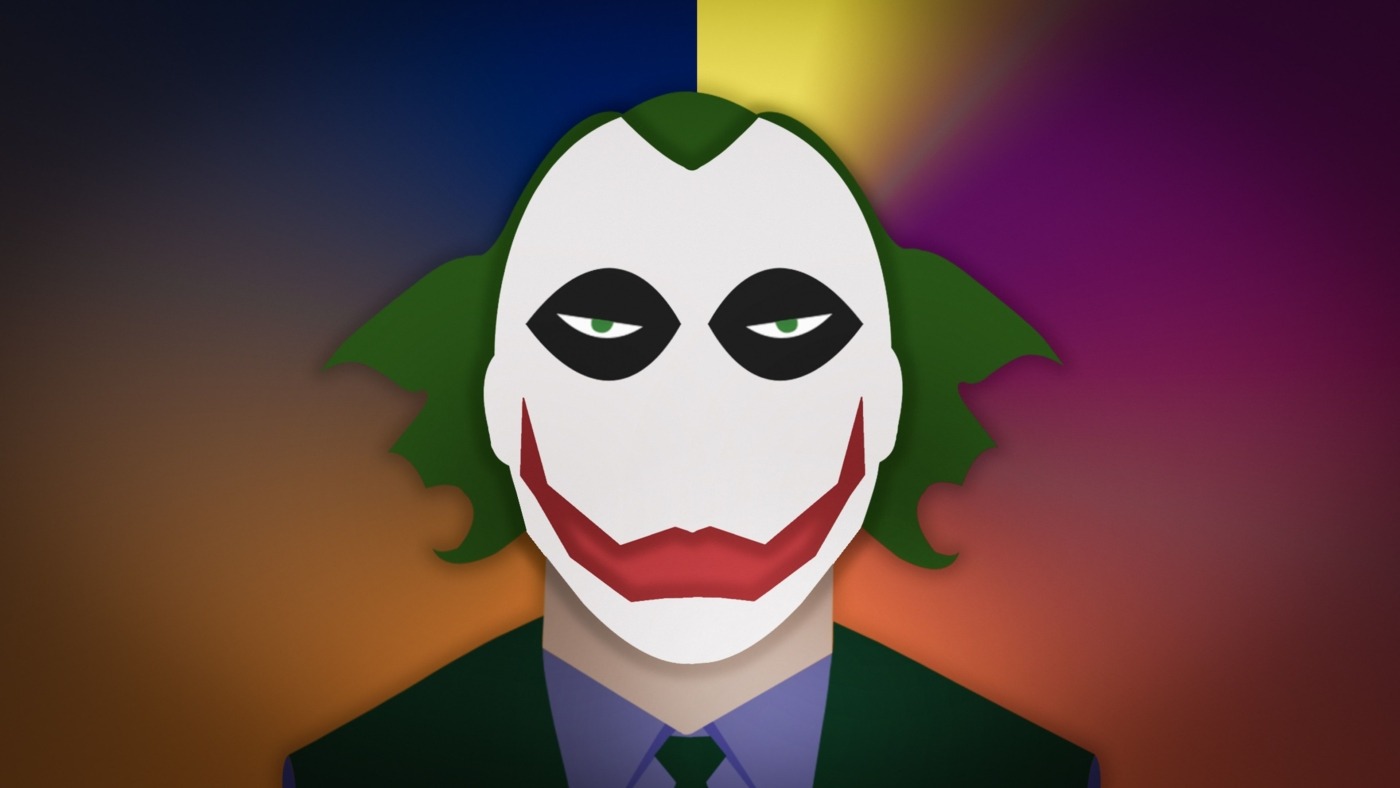 Joaquin Phoenix is the latest actor to step into the clown-shoes of one of the most notorious villains of all time, in the recently released trailer for DC’s Joker. Other more recent film interpretations of the character have reached varying levels of success; from Heath Ledger’ posthumous Academy Award for his portrayal, to Mark Hamill’s voice talents in the animated realms, to Jared Leto’s more method-approach that didn’t quite hit the mark. Joker promises to be a different venture entirely, as the first live-action film to focus entirely on Batman’s arch-nemesis, rather than the Caped Crusader himself, or indeed the Suicide Squad (as much as I would like to pretend that that film doesn’t exist).

While comics and graphic novels have ventured down various avenues to provide some back-story for the character, no live-action film has yet attempted to explore the character’s origins

The Joker is a character most film audiences are familiar with on some level; he is perhaps the most iconic villain behind Darth Vader. Despite the variety of actors’ portrayals of the Joker – those that have differed dramatically in mannerisms, characterisation, costume, and make-up – he almost always remains recognisable. Much like Doctor Who or James Bond, the character is almost entirely dependent on what the individual actor can bring to the role. However, the narrative arc always remains relatively similar; he usually has no motive for committing his crimes beyond sadistic humour, or to terrorise Batman and Gotham. While comics and graphic novels have ventured down various avenues to provide some back-story for the character, no live-action film has yet attempted to explore the character’s origins.

Enter Joker. The trailer makes it clear that this film intends to explore the gap in the character’s narrative. We are introduced to the character of Arthur Fleck; the man who existed prior to the Joker (and a name created specifically for the film). In spite of being written, produced, and directed by Todd Phillips (best known for his comedic The Hangover Trilogy), the Joker trailer hints that DC films are once again turning to a grittier and darker tone, similar to that of Christopher Nolan’s The Dark Knight Trilogy. The trailer begins with a shot of Gotham city, before showing Fleck in an appointment with a therapist. Several following shots show Fleck to be a loner, whose mother always told him ‘to smile and put on a happy face.’ One shot in particular shows Fleck to be writing jokes, as if for a comedy performance, which prove to be a note reading: ‘the worst part about having a mental illness is people expect you to behave as if you don’t.’ The sadistic smiley face in the ‘o’ of ‘don’t’ lingers in the mind as particularly menacing.

As a huge fan of Christopher Nolan’s The Dark Knight Trilogy, I find the Joker trailer quite refreshing in its distance from the cheesier and more light-hearted comic-book adaptations

From the next minute or so of the trailer we gather that Fleck is a struggling entertainer of some sort; while in various clown make-up, he is shown to be beaten and bullied by passers-by. He appears to live with his mother, whom he cares for, and spends other time at a comedy-club. One particular sequence displays him putting on clown make up in a mirror, only to stick his fingers in the corners of his mouth, pulling them up to form a sadistic grin. In another instance he is beaten on a train for laughing, in which the shift into the Joker seems to begin, as he continues to laugh while being kicked to the ground.

The final segment of the trailer shows Fleck embracing his new persona as the Joker. The costume choice for Phoenix’s rendition has gone for a more traditional clown-route, straying slightly from the DC comic style, which usually has a more overt purple suit and Gothic make-up. While sticking with the green hair, Phoenix dons a burgundy suit, a yellow vest, and traditional blue triangular make-up, with a large red-painted smile. He also sports a painted-red nose, a feature which the character has never previously had (as far as I am aware). This change from the comic-style is far more welcome than that of Jared Leto’s rendition, which saw the character reduced to be almost vain, with a number of clichéd tattoos.

As a huge fan of Christopher Nolan’s The Dark Knight Trilogy, I find the Joker trailer quite refreshing in its distance from the cheesier and more light-hearted comic-book adaptations we have seen lately. I hope I will be proven wrong about a few predictions that the trailer hints at, including the relatively overdone trope of the tragic loss of a parent in a co-dependant relationship. The risk of revealing the origin story of a character whose very nature is dependant on that lack of humanity remains prevalent, and it is difficult to tell just from the trailer whether it will be executed well or not. But Phoenix and Phillips have made me hopeful, and Joker is definitely on my list for films to see in 2019.