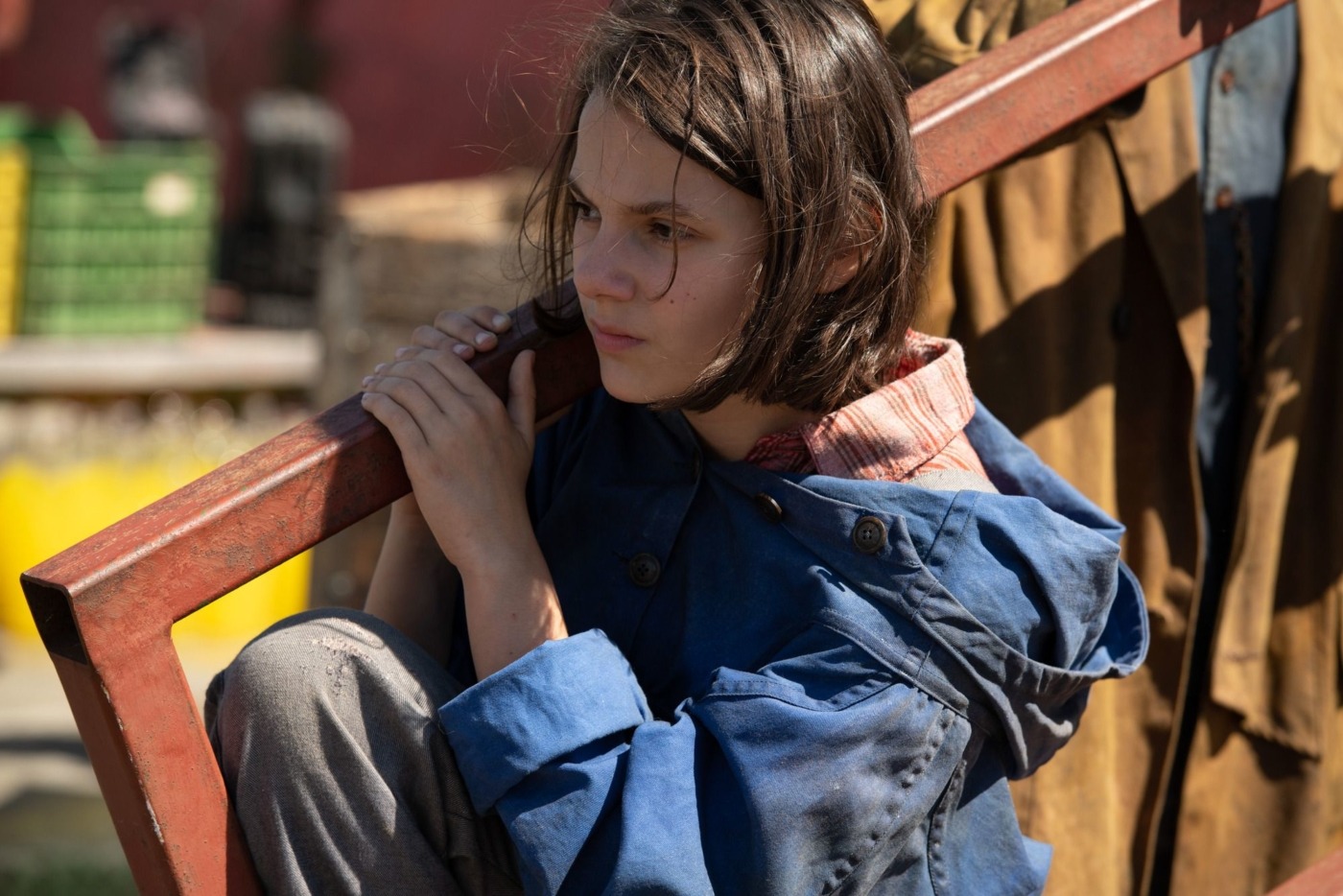 Picking up immediately where the last episode left off, with Lyra kidnapped and in mortal peril, ‘The Spies’ wastes little time in placing our main character into the hands of the Gyptians, where she doubts how safe she can ever be. The feeling of being hunted, of having nobody to trust, makes for a strong main focus as Lyra is once again in the hands of strangers and now has to come to terms with her place in the unfolding conflict. It’s an episode which while slower than the previous two still has a great deal to offer in terms of character development and the Magisterium hovers over the characters at all times. Only by going into greater danger can they be escaped, for now.

‘The Spies’ is definitely an episode of table-setting, with philosophy and various factions moving a few inches forward at a time between a handful of revelations. The show expands heavily from the book, with Mrs Coulter hunting for Lyra in person and through her spies, while in our world the foundations are being set quite quickly for the opening of The Subtle Knife, long before Lyra’s even reaches the North. How well the show will handle its multiple plotlines will be among its greatest tests, as the books held off from hopping between worlds until much later in the narrative. The episode itself isn’t bad though despite it being mostly set-up. The Gyptians for instance make for interesting company, with discussions on identity, freedom and the nature of daemons littered throughout. We spend more time with them and their world begins to feel homely, in sharp contrast to Mrs Coulter’s home which now feels colder and more threatening a place than ever.

The episode’s flaws partly come from the need to convey a great deal of exposition and the show opts to do this primarily through dialogue. On the one hand this sometimes does work, as the honesty and openness of the Gyptians compared to anyone else in the show so far makes for a refreshing change. On the other hand, it could have been interesting to see more visual examples of what is described. The show also struggles with interesting visuals at times when it comes to the daemons, who more often than not do not make the visual impact required.

There are times, often in crowd scenes where it seems the show finds them to be hindrances to the setting rather than useful and interesting components of it. One scene in particular stands out when the boats are being searched and there’s a police dog – presumably a demon as we don’t see any of the men having daemons otherwise, and yet it barks when it could easily be far more concise with its instructions. It can talk, it can elevate the tension and make this world stand out, making the scene a missed opportunity. At this point Pan is the best example of how to a characterise a daemon correctly, which given he’s the most important one would make for a disappointing adaptation if he wasn’t well handled. The rest of the show’s daemons don’t feel as much like characters, which is a shame as given the amount of expansion the show is doing, it could easily afford the time to develop them.

Performance-wise everyone remains solid and engaging enough to hold the viewer during the slower segments. Ruth Wilson nails the anger and desperation of her character, and James Cosmo could prescribe philosophy to me all day long and I would hang on every word. Anne-Marie Duff also gets some much-needed screen time to show her range, as she does well during her scenes with Lyra. ‘The Spies’ may be the least memorable episode so far but still works, and all is forgiven with the next time trailer which gives us what we all want, an aeronaut, The North, and an armoured bear.

Previous Episode: The Idea of the North 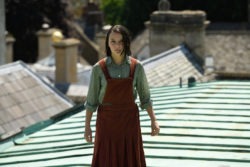 Gallery image with caption: Doctor Who: Fugitive of the Judoon review