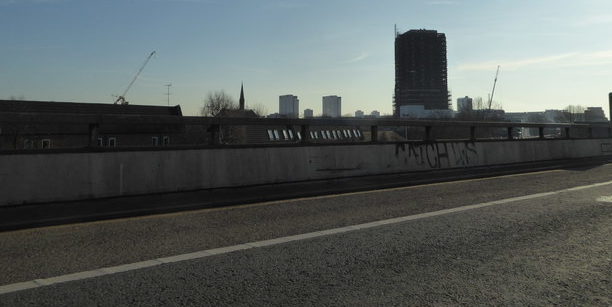 Two years on from the tragedy of Grenfell, many student developments are still covered in flammable Aluminium Composite Material cladding.

A fire at a student accommodation block in Bolton has prompted concerns from government officials.

High pressure laminate (HPL) cladding is being investigated by universities, as it was used for the construction of several modern student apartment blocks.

It was confirmed that HPL was used in the construction of the six-storey student accommodation block, the Cube – which houses students from the University of Bolton – which caught fire earlier this month.

“We are lucky we have now had this wake-up call without any further deaths.”

No funding has been made available by the government to inspect how many buildings are clad in HPL, which is made of paper and wood. The government will not inspect blocks that are below the 18-metre high-rise definition.

Next year, replacement cladding for these two buildings will be complete, according to the managers Student Roost.

Grenfell United, the group of survivors and bereaved people that formed after the Grenfell Tower fire in 2017, said: “Hundreds of people go to bed scared every night in buildings covered with dangerous materials. When will this be treated as a national emergency? This cannot go on.”

The National Union of Students (NUS) is calling for universities “to take meaningful responsibility over student housing more generally” and that “it should not have taken a fire in Bolton for the issue of student accommodation to be put on the political agenda”.