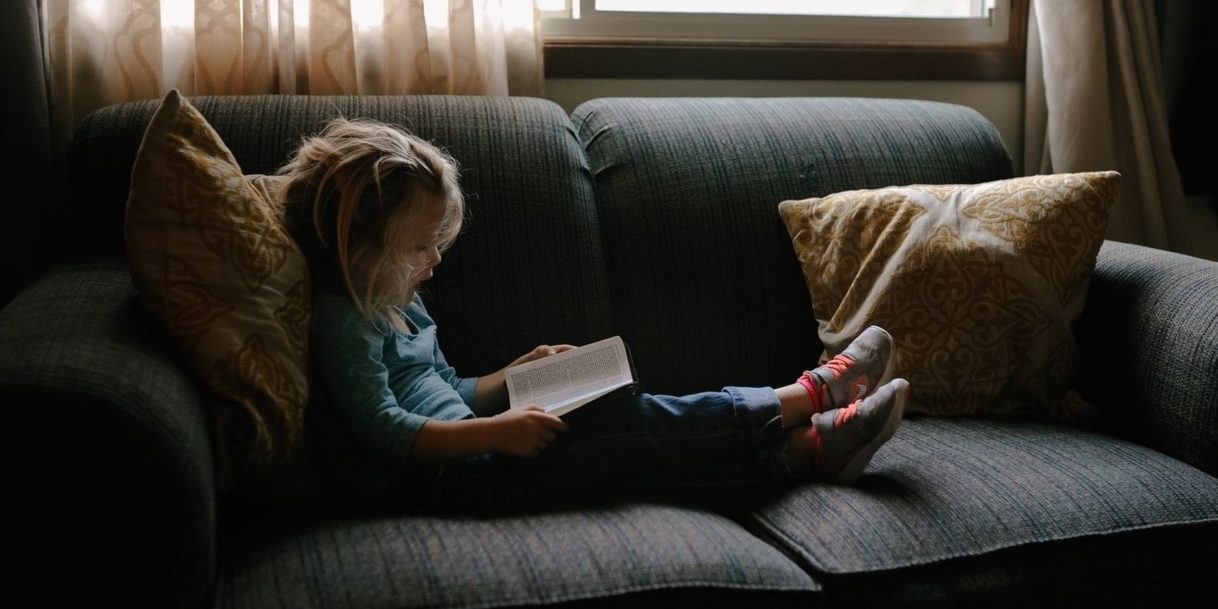 It goes without saying that this is absurd. People complain about an apparent ‘free speech crisis’ even in this country, but they miss the point. If you want to see what real censorship looks like, it is not in the form of a censorship police tapping furiously on their keyboards. It is this. This is restriction without reason, suppression of voices, of history. Most significantly, this censorship is helping to solidify the country’s patriarchal power structures, reinforcing them when they need to be overhauled, reshaped and challenged.

Good Night Stories for Rebel Girls is about empowerment. Deny girls empowerment, and you keep them in their ‘place’. Deny them the knowledge that women are powerful and strong,  and you cut off their capacity to question the structures that govern their existence at the source. The patriarchy remains seemingly infallible. Nothing changes. Censorship stifles moves for change. It is insidious at best and draconian at worst.

That is the bigger picture, but on reading about the Turkish authority’s decision for the first time, my reaction was not only one of anger, but one of sorrowful sympathy. Good Night Stories for Rebel Girls is a book I would love to press into my younger self’s hands, like a gift from a big sister she never had. I wish something like that could have shown her how brilliant she, and indeed all women, can be. I wish she could’ve seen women in more roles than just that of the submissive damsel in distress.

These girls deserve to have knowledge of women they can aspire to be like, who can inspire them to be strong and face a society that looks down on them simply for their gender head on

Every girl needs that knowledge, that to be a woman is to be limitless, not pigeonholed by patriarchal constructs. Yet perhaps the girls of Turkey need that message, and those stories, even more than my younger self would. They will grow up in a much harsher world. Turkey lags behind most of the world in terms of gender equality – out of 149 countries in the WEF’s Global Gender Gap Index, Turkey comes in at a lowly 130th. Childhood marriages and honour killings still occur in large numbers, marital rape wasn’t outlawed until 2005 (and the misconceptions around it are still strongly held) and between 2002 and 2009, cases of femicide rose by 1,400 per cent. These girls deserve to have knowledge of women they can aspire to be like, who can inspire them to be strong and face a society that looks down on them simply for their gender head on. If they can overcome barriers of prejudice and oppression, and the girls see themselves in them, it will show them that they too can do anything.