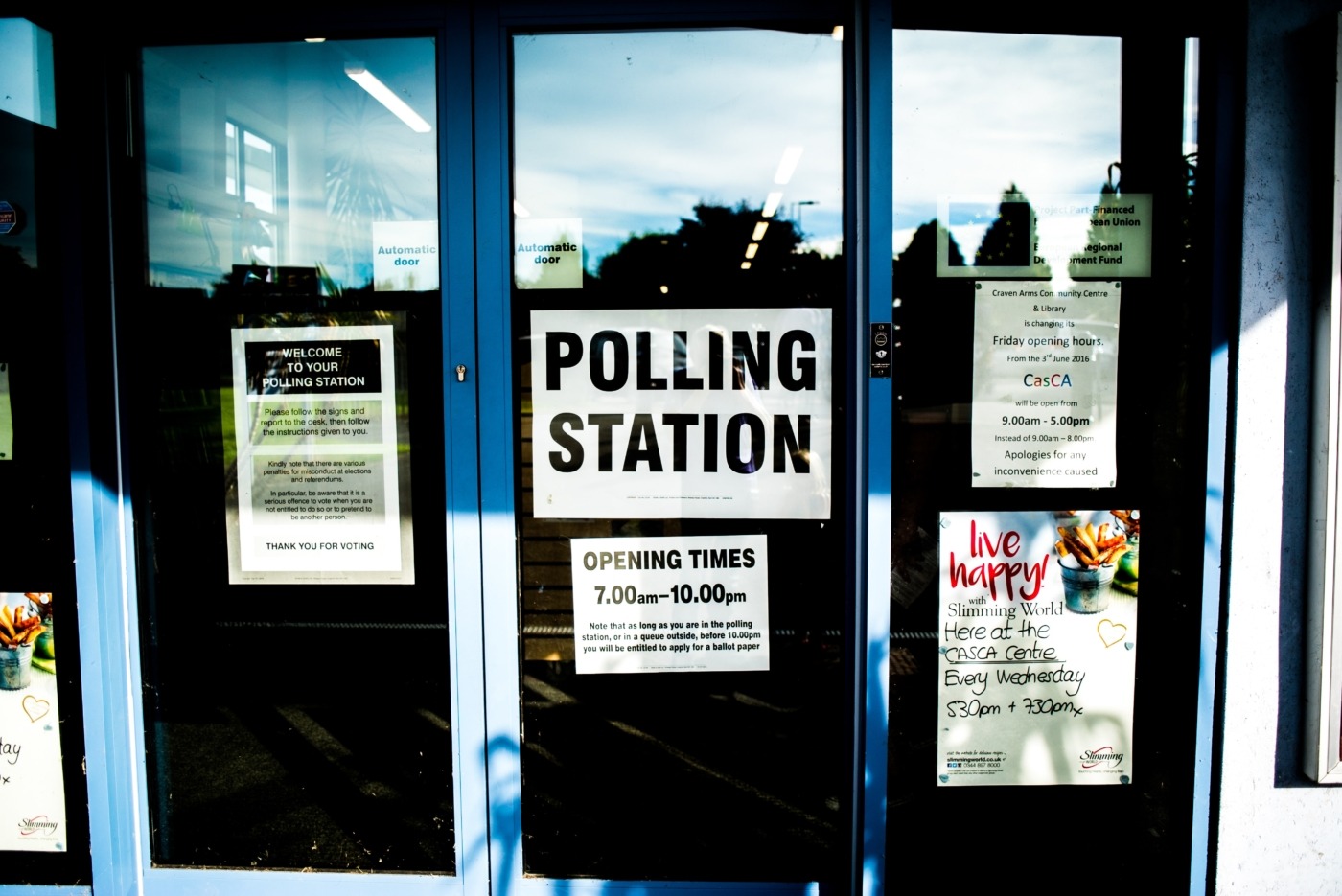 Ebenezer Scrooge is an iconic character in the literary Christmas canon. Charles Dickens’ character is the antithesis of all the excitement and anticipation winter brings: an outsider known to loathe the festivities and joy that concludes every year. Yet his irritation could mirror a large proportion of the UK population this December, thanks to the imminent general election. The first December election since 1923 has been called to resolve the Brexit paralysis facing Parliament. However, like Theresa May’s 2017 election, voting may prove to resolve absolutely nothing.

There was much debate surrounding the election date. Thursday 12 December was eventually decided upon, but the Liberal Democrats, Labour and SNP all argued the election should take place on Monday 9 December. The opposition parties were defeated in the Commons by 315 votes to 295. They argued more students would be able to vote on 9 December as they would be at university during this time, rather than travelling home for the Christmas holidays.

This argument is simply ludicrous. I have nothing against elections taking place on a day other than Thursday (though the last general election held on a different day was in 1931). Indeed, I think the UK should adopt the European model of weekend voting: far fewer people are likely to be working, meaning people have greater flexibility as to when to cast their ballot. There are plenty of ways in which the population can be more greatly enfranchised but having the election on Thursday 12 December, rather than Monday 9 December, will make very little difference.

Students are lucky to have the choice

Students do not face a problem when voting. We have the luxury of being able to decide whether to vote at home or in the constituency where we live during term-time. Depending on your party preference, it is easy to see where your vote is more likely to count. If you’re a Labour supporter and currently live in Coventry South, your vote may count for very little as it is a safe Labour seat. Thus, if you originally live in Southampton Itchen, a Tory-Labour marginal, your vote will mean a lot more if you cast a ballot down south. By contrast, most of the public have only one address. However safe or marginal their seat is, they can only vote there. Students are lucky to have the choice.

While the University of Warwick term finishes on 7 December (which is just around the corner), there is ample time to sort out your voting. Students may depart home by 12 December, but could still ensure their vote is cast in a Warwickshire constituency. How? Get a postal vote. While it is stereotypically seen as a method for more mature generations, everyone can use it to their advantage. If you’re a staunch Tory living in Warwick and Leamington, a key Labour-Tory marginal, it’s possible to apply for a postal vote for your address – if you cast and post the ballot during term time, your vote will have counted.

According to The Guardian, 60% of 18-24s voted Labour while 61% of over-64s voted Tory in the 2017 election. In an election as volatile as this, where predictions change from hour to hour, parties naturally want to ensure their core base of supporters vote. Yet, as Stephen Bush (political editor of the New Statesman) writes, the universities ‘nearby or within the 30 Conservatives seats’  must be won by the Labour Party in order to have any chance of governing.

Every single vote will determine not only how the UK is shaped over the next five years, but also – with Brexit – for decades to come

There are two important things for an individual to do at any election. Firstly, register to vote. It is so simple and guarantees your engagement in the democratic process. Secondly, do your research. Decide where you wish to vote and look at the candidates on offer. What issues have they raised in your local area? How do they intend to be an effective representative and ensure your voice is heard among the corridors of power? What guides their political ideology? These questions may seem like secondary concerns for students, compared to the importance of upcoming essay deadlines, but they are truly crucial. Every single vote will determine not only how the UK is shaped over the next five years, but also – with Brexit – for decades to come. The last thing anyone wants is their Ghost of Christmas Yet to Come haunting them with the regret of failing to cast a vote in such a momentous election.