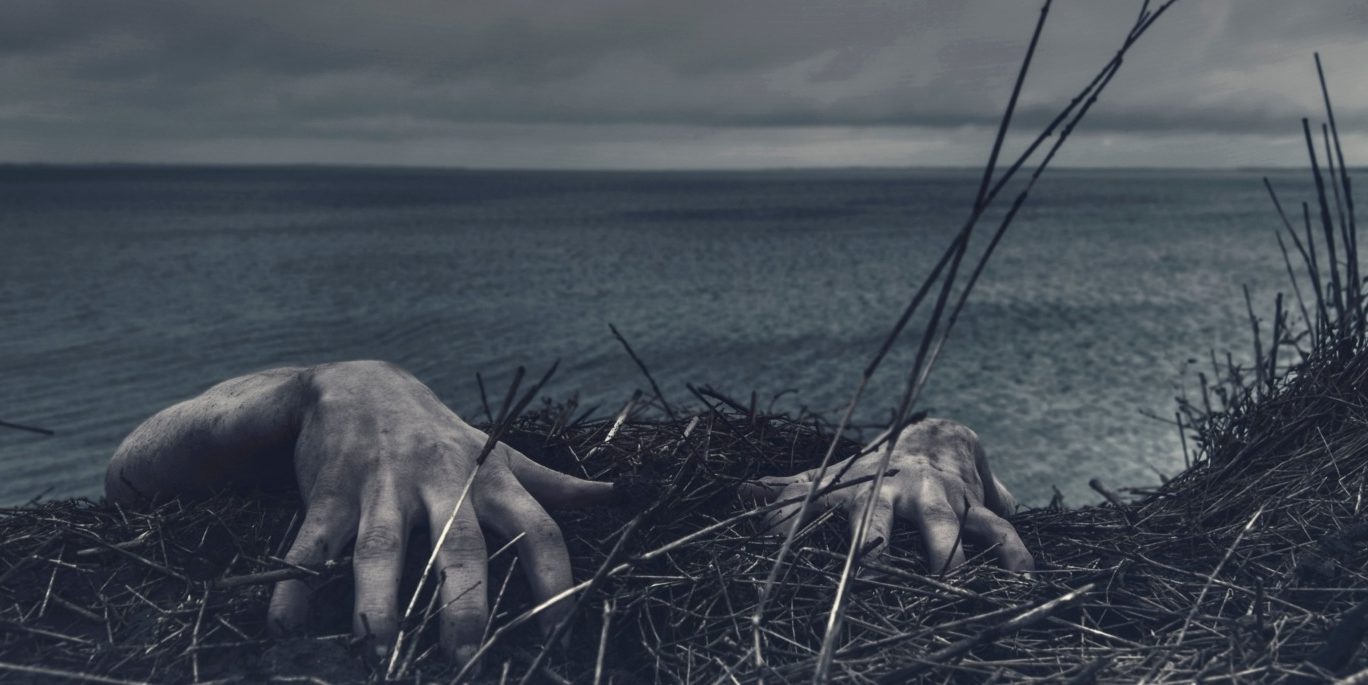 As the Marvel Cinematic Universe continues, fans continue to beg for comics they want to see adapted. One that is always near the top of the list is Marvel Zombies, in which heroes joined the ranks of the undead. DC has just released its own zombie tale in DCeased, a six-issue run that as proven one of the most essential comic stories of recent times. It packs in a lot and is full of both action and character.

After another defeat by the Justice League, Darkseid uses the body of Cyborg to carry a technological virus version of the Anti-Life Equation, which turns the population of Earth into zombie-like creatures. Earth’s greatest heroes attempt to respond to the threat but, as they too begin to succumb, it soon becomes a race against time to save the rest of humanity.

The issue with many zombie stories is that, for all their pretence at being shocking, there’s always a couple of characters that you know will make it to the end. DCeased wisely averts this, with a particularly big-name character being infected at the end of issue #1, and it sets you up for the story – there’s a sense that no-one is safe, and that any character could be a threat. There’s something quite upsetting and frightening about seeing some heroic characters transformed into monsters.

DCeased is full of spectacle and grand moments, but it also contains parts that are full of humour (such as Green Arrow’s annoyance that Batman doesn’t consider him a world-ending threat) and parts that pack a real emotional punch. In both issues #2 and #5, two dying heroes get to spend some time with their loved ones before they turn – these are characters that we love and their deaths carry genuine weight. The #5 death in particular actually made me tear up, and that’s solely down to the storytelling and the art here.

Tom Taylor, who was also responsible for the recent Injustice series, provides the story, and he packs a lot in over six issues (even if the first is a little exposition-heavy). We have a story on a global scale, and yet the crux of the narrative is the all-too human – the relationships between the survivors, and how they cope with the grief of those they have lost. This is all conveyed by a fantastic team of artists including Trevor Hairsine and Stefano Gaudiao (the latter of whom has had some comic zombie success before with The Walking Dead).

DCeased feels like a lightning in a bottle scenario, and it would be a shame for a second series to diminish that and fail to recapture the same emotion

It’s not a perfect fun – I’ve mentioned the exposition, and fans have criticised the over-privileging of characters like Harley Quinn, whose contribution to the narrative is minimal for the amount of panel space she receives. The pacing of the comic can feel a bit too fast and slow in points (maybe an extra issue or two to flesh out the roles of certain characters, such as Black Canary, would have been handy). And, sadly, the resolution in #6 relies on a huge deus ex machina that feels like a bit of a cop out, and we end on a slight anti-climax after five issues of building.

DCeased was only supposed to be a six-issue run but, given the phenomenal success of this story with audiences, I’d be very surprised if it remained as such. That said, I hope it does. This story feels like a cohesive whole and, although the ending offers possibilities for continuing the narrative, I don’t know if another run could have as much impact. DCeased feels like a lightning in a bottle scenario, and it would be a shame for a second series to diminish that and fail to recapture the same emotion. This is one to check out, whether you’re a DC fan or not, as you won’t see a comic with such narrative and emotional power for a long time.