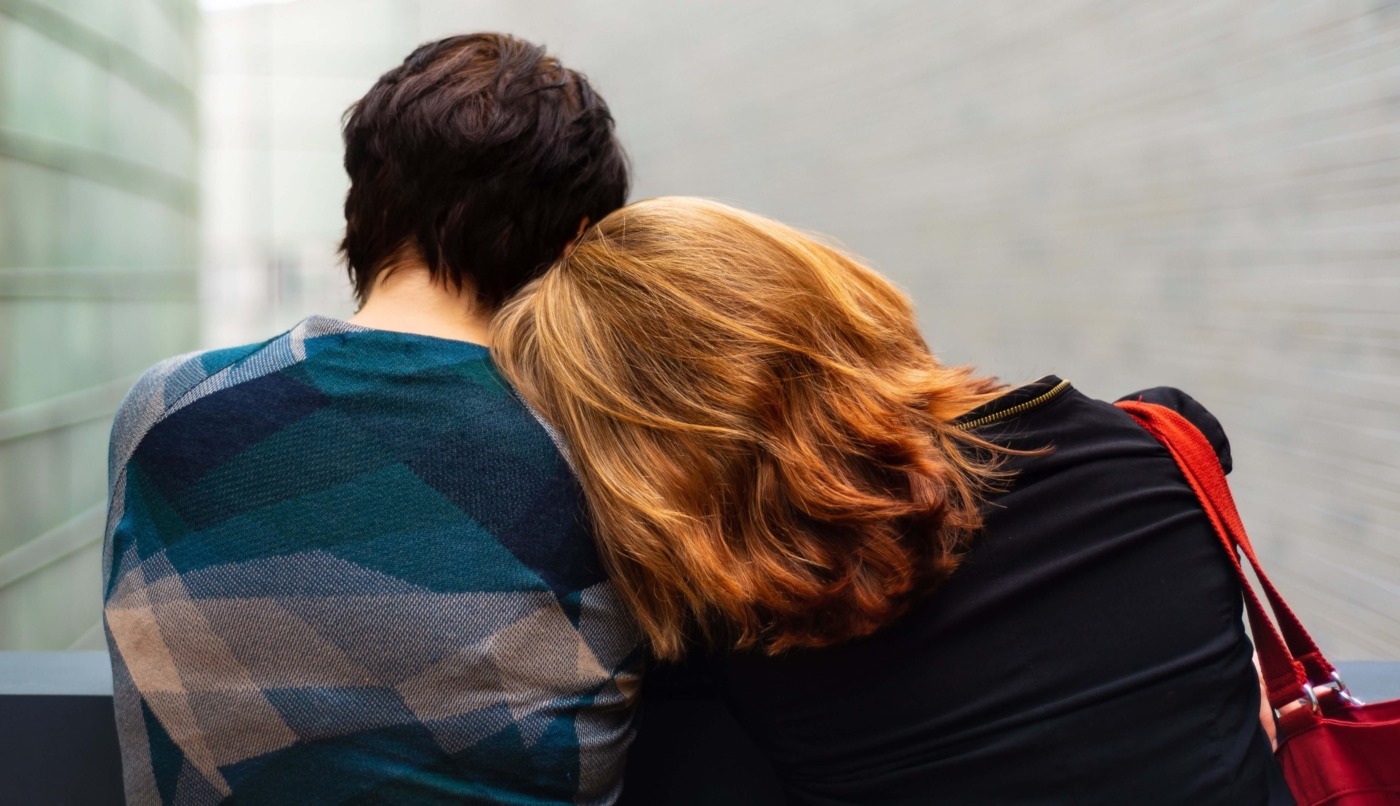 This time last year, life felt strange. Last November was a time that was both happy and difficult. I was two months into a relationship that I was enamoured with. I was with a guy I thought the world of. I loved his humour, I loved how much we had in common, the way I felt when I was with him. Having said that, having a partner isn’t always sunshine and rainbows.

He also suffered from a specific type of PTSD. Complex PTSD, as it is known, often develops as a result of trauma experienced over a prolonged period of time. Not only does it cause flashbacks, as is frequently associated with PTSD, but it also has additional symptoms.

My boyfriend at the time explained that he felt like an outsider in society, separated from the human sphere. Sufferers might have difficulty controlling their emotions or managing relationships with others, or they may feel distrustful towards the world, to name a couple of examples.

It felt like an injustice knowing he had to suffer

My boyfriend and I had been lucky up until that point. His illness was the best it had been since his diagnosis: he had been seeing a counsellor for almost two years and reached a point where he might not have needed to see her anymore. However, around this time last year, his mental health took an unexpected downturn. He suffered a couple of breakdowns, followed by a deterioration in his symptoms. He became more distant, he would cancel plans, and he would be less affectionate.

Having never been in this position before, I felt ill-equipped to deal with the situation. To say I found it difficult doesn’t aptly convey at all how confused and scared I was, not just for his mental state, but also for the state of our relationship.

Unsurprisingly, he sadly ended the relationship a few weeks after the first breakdown occurred, and stayed in quite a bad way for a while after. Losing him kick-started what was probably the worst period of my life. It felt like an injustice, something so cruel separating me from the one person I can safely say I have been in love with. It felt like an injustice knowing he had to suffer.

Be prepared to be asked for space, and be okay with that

Sometimes, having a partner with mental health problems absolutely sucks. There are not many eloquent ways to put it. If you’re in a similar situation, my heart goes out to you. I hope the advice I have to offer, as someone who has had that experience, and the advice of others I have collated for this article can help.

It’s important to establish that everyone will have different needs depending on the state of their mental health and the type of condition that they have. My then-boyfriend was used to dealing with his emotions on his own, as the circumstances he was in that contributed to his PTSD and consequently, space became something that was important to him. Be prepared to be asked for space, and be okay with that. You might have to spend time away from your partner, even if that’s not what you want.

Self-sufficiency is important in situations like these. I have an anxious attachment style, meaning I have a greater need for intimacy and closeness than the average person, so I wonder if that made my life more difficult than it had to be when my boyfriend was at his lowest point.

Equally, it is imperative to remember that in cases like these, it is not about you. That is the main mistake I made when my boyfriend was being so distant: I conflated him taking the space he needed with him not loving me. Remembering that is guaranteed to save you a lot of unnecessary agony.

I spoke to a few others who have been in similar situations, and the number of responses I received was quite astounding. Although, given the huge number of students who experience mental health conditions, I probably shouldn’t have been surprised.

One student I spoke to explained that “understanding their condition is paramount to being a good partner and going out and doing your research is something I couldn’t recommend highly enough.”

It is more than possible to have a long-term, happy, and healthy relationship with mental health issues

Another added that they would “definitely advise they talk to a GP or counsellor. It’s a tough first step, but it really works, having an objective third party to talk to, and it takes the stress off you as you wouldn’t be their only support.”

A third told me that “communication is really important” – she had entered a relationship with someone with depression without “telling each other about our respective issues and it led to a few misunderstandings.”

Though my own experience was short-lived, the experiences of others have shown me that it is more than possible to have a long-term, happy, and healthy relationship with mental health issues.

Friends of mine have been with their partners, despite their own difficulties, for over a year, even longer. Just remember, whether you are neurotypical or not, always remember to look after yourself, as well as each other, whatever the circumstance. And, of course, you are never alone.

Further support and information is available via the Wellbeing Support Services at the University of Warwick and on the NHS and Mind websites.

How to look after your wellbeing this election